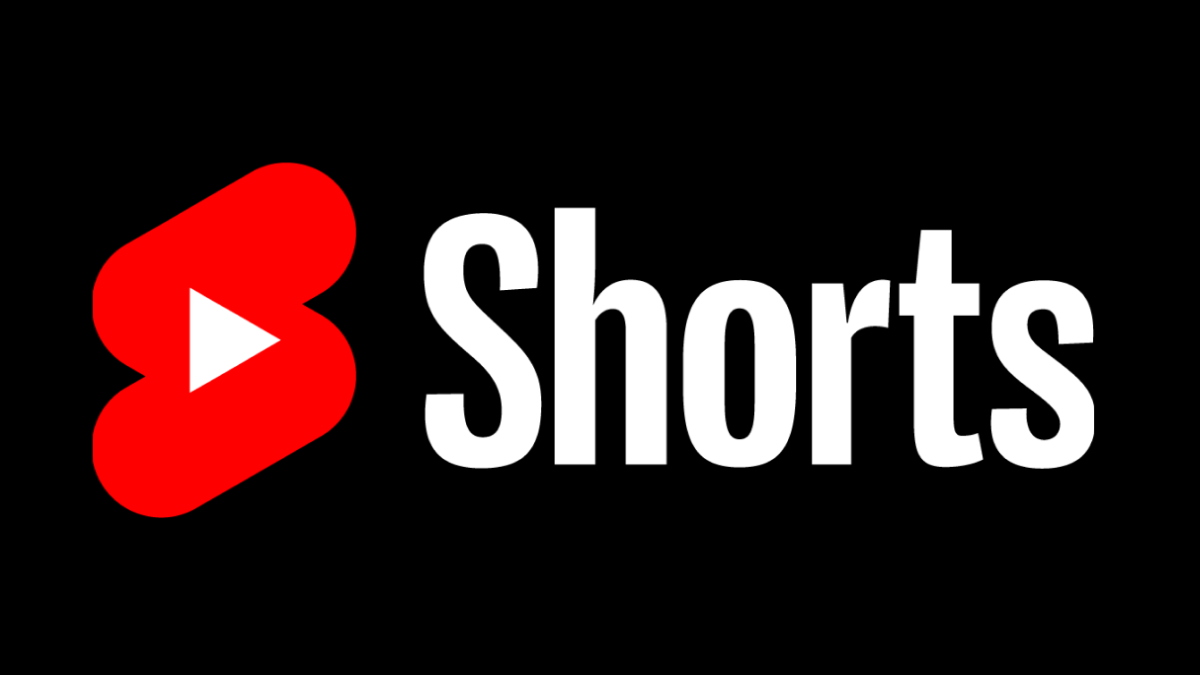 The short video format has been the trend since last year which is nowhere to stop in the present scenario. After TikTok’s arrival with the short video format, almost all major social media platforms have tried to embrace the trend with their own version of the short video format. YouTube, the world’s most popular video streaming platform came out with its own TikTok rival called “Shorts” and just recently, YouTube has expanded ‘Shorts’ availability in over 100 countries globally.

Since its launch, YouTube’s Shorts has been criticized for being a copy of TikTok but people enjoy creating and watching short video content, Instagram came up with Reels and YouTube came up with Shorts. It is true that both of these platforms are inspired by TikTok, but ever since the Chinese app got banned in India and has been under constant scrutiny by the United States government i.e., the Trump administration, people have switched to Reels and Shorts to create and discover new short-video format content.

However, YouTube launched Shorts with a limited release in India back in 2020 and rolled out a US bets version in early 2021. To everyone’s surprise and Google’s bullseye, Shorts worked because of the ongoing trend and people’s demand for short video content. YouTube is the default video streaming platform and the introduction of Shorts within the main YouTube application was the wisest decision that the company made.

At first, YouTube was only offering Shorts to people in over two dozen countries, allowing creators to access tools created by YouTube for Shorts for filming and editing short video content. As the company decides to expand Shorts’ availability in over 100 countries, uses are more likely to discover more clips on the video streaming platform.

As mentioned in a report by Engadget, YouTube now has its own TikTok competitor built within its main video streaming application and on the other hand, TikTok is trying to become more like YouTube. TikTok recently pulled down its limit of 60 seconds of content creation and increased it to a maximum of 3 minutes. From crating 15 minutes short TikToks, creators will now be able to create videos for up to 3 minutes. The company says that the goal with this change is to give creators more flexibility in making their videos and creating content, especially for those creating tutorial videos.

TikTok is widely popular and so is Instagram Reels, do you think YouTube has a chance with Shorts?