Nio is a local EV makes in China, which has further plans to extend sales in Europe. It hasn’t been a year since the company produces 50,000 EVs, yet they have already come to their 100,000th. Also, it was an ES8 produced in the factory located at Hefei, China.

Congrats to NIO. That is a tough milestone.

As the tweet shows, yesterday Elon Musk congratulated Nio under the post link of Cleantechnica. Considering Tesla’s entry into China, Nio is a tough competitor. Their model is much cheaper and highly preferred by the locals in terms of cost. They have an average mileage, yet won the hearts of the locals. As China’s infrastructure is developing rapidly, Nio is coming out as preferable. 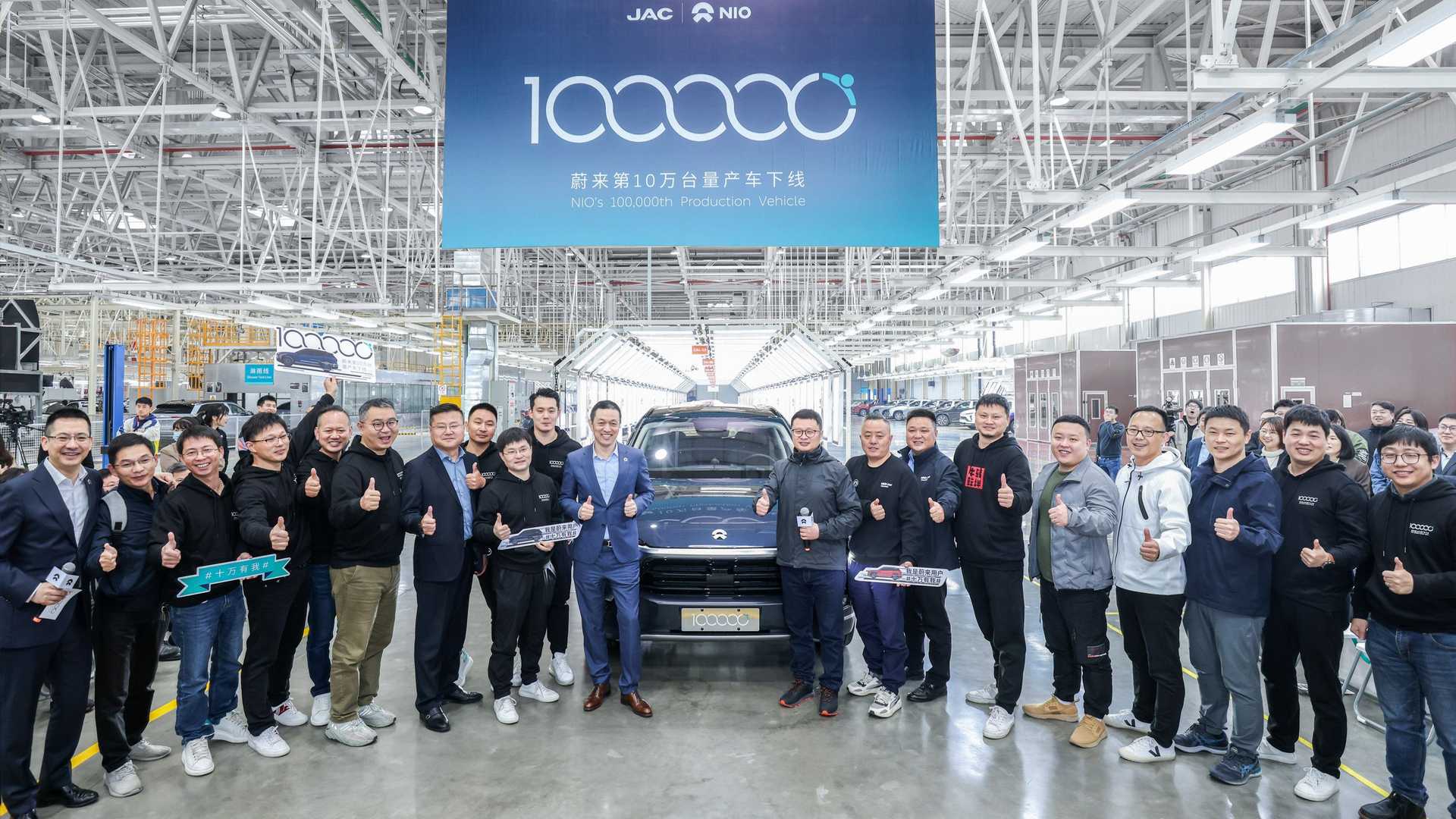 As the values show, the second most popular version is EC6. Their battery services are of much interest. It is well known that around 1/3rd cost of the EV goes to the battery in general. Nio took advantage of that fact and has provided a unique battery system service. With that, the customer can buy the vehicle first without a battery, and then later subscribe to battery services from the company itself. That was how Nio was able to sell their cars with decent quality for a lesser price.

The journey hasn’t been a smooth one for Nio, they had losses of around $1.6 billion prior to the pandemic. It is only after experiencing such a loss with SUV in 2019, the company started selling affordable smaller EVs. The attention of EV by the government is shedding some attention on EV carmakers.

For some reason, the share value of certain EVs is reduced. However, the Wall Street analysts suggest investors go with the buying. The potential EV car makers carry is more than their current or near-future profit.

With Nio’s production reached 100,000th, the company is doing well, however needs to push a little more to overcome the loss in 2019. A similar situation applied to other EV companies, which have had failures in the past and had to pick up momentum quickly.

Technically, there is a 27% downfall in the share market for the company. Besides the technicality, we are yet to view how Nio will survive with the shortage of semiconductor chips. As the demand increases, the chip value may increase which in turn increases the production cost for the company. All the while they have worked towards making an affordable EV, no one is sure about the possible outcomes.