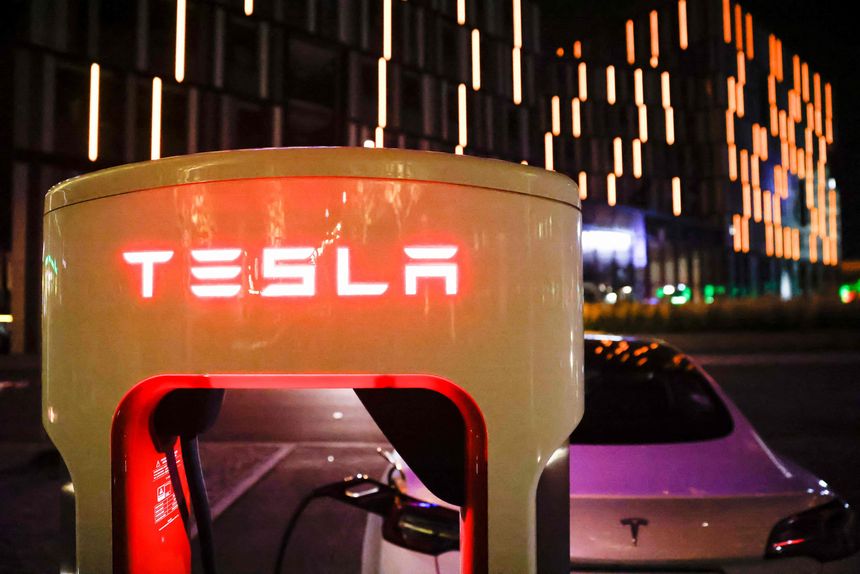 Elon Musk has recently been offloading his millions worth of Tesla shares and it seems like the man is not stopping. Last week was a serious game changer for Elon Musk as he was on a selling spree to sell about 10 percent of his Tesla stock. In order to make things interesting, he outcasted a voting system on Twitter asking his 60 million followers to vote whether he should retain the stock or sell it. This move made headlines across the globe and critics were terrified of what was going to happen. In addition to this, ever since Musk has revealed that he is going to offload 10 percent of his shares in Tesla, it has affected the share market for the company as well.

However, as you can expect, 60 million Twitter followers voted for Musk to sell off his Tesla shares and Musk even promised to abide by the decision of the vote. As promised, Musk offloaded his Tesla shares on the basis of the vote and those shares were worth millions of dollars.

By this point, if you are new to this story, it is easier for you to think that Elon Musk is a fool to have asked for a vote in the first place, but according to the Securities and Exchange Commission’s publicly disclosed documents, Elon Musk decided to sell some of his Tesla shares way back in September, for the purpose of paying off his taxes to the federal government.

Now, recently as of November 11, Musk has disclosed to have sold more shares worth around USD 640 million and the TSLA stock fell by 2.8 percent following the announcement. At this point, everyone is on the same page as to why Musk is taking these decisions.

TSLA stock even fell on Monday, then Tuesday continued to fall on Wednesday and Thursday as well. As mentioned, some of it was already planned by Musk in order to pay off his federal taxes which are estimated to be USD 11 billion related to stock options whose deadline is coming near.

After all of this, Elon Musk now owns over 21 percent of Tesla, and what was estimated by Wall Street was that Musk would probably sell off about 6 percent of Tesla stock but that was before Musk officially announced a 10 percent sell-off. This, however, is a digestible number but still, investors reacted and the share market for Tesla kept falling throughout the week.