Elon Musk has developed a habit of topping every possible list. And he has done that once again. For now, with a whopping net worth of $223 billion, Musk dominates the world’s richest list leaving behind fellow big wigs, Jeff Bezos, Bill Gates, and Mark Zuckerberg. 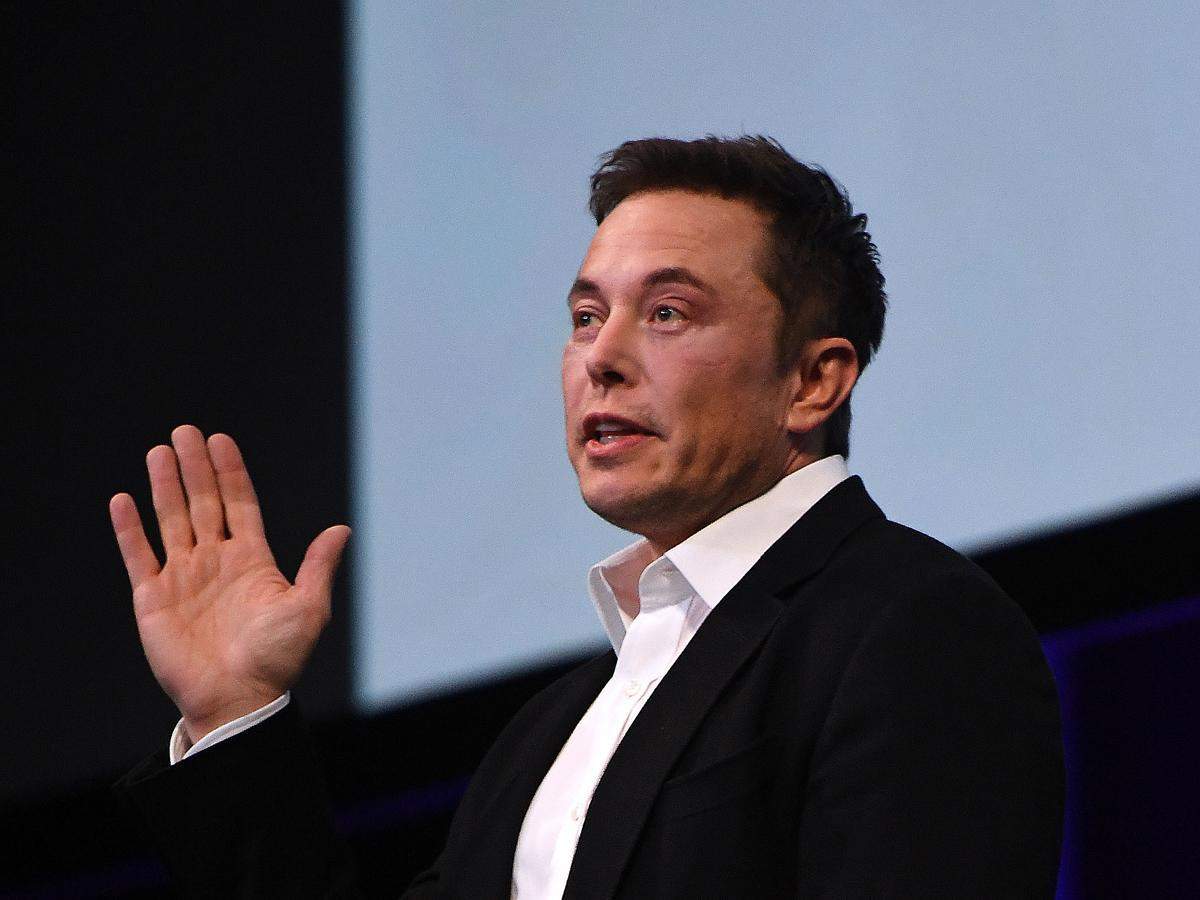 From the data available, it seems like Musk is building his own exclusive space when it comes to personal wealth. According to the reports from Bloomberg Billionaires Index, Musk’s net worth went up to $223 billion following an agreement with investors wherein SpaceX was valued at an excess of $100 billion. This deal adds another $10.6 billion to Musk’s account. Looks like his idea of colonizing Mars one day which is often regarded with skepticism and often judged as the manifestation of his eccentric nerve, is paying off well, literally. By assuming the top position, Musk leaves fellow big wig, Jeff Bezos, with the second position. Bezos’ net worth amounts to $191.6 billion. Three-quarters of Musk’s sprawling wealth comes from Tesla which was co-founded by him in the year 2003. This latest valuation of Musk’s space research company comes a year after the successful completion of the first crewed test flight of California-based Hawthorne.

There is no further explanation or description that is necessary for Elon Musk because his name itself has assumed the qualities of a brand. Although it is rather hard to overlook his bizzare tweets and posts, it cannot be denied that he still holds massive control over the crypto world on account of these rather eccentric and insane tweets that border on the cryptic. Musk has always stood for innovation and progress and the success of that ideology is well reflected in the success of his recent projects and the monumntal accumulation of wealth that sets him apart from the rest. SpaceX has been taking rather big steps for some time now and this valuation can be regarded as the impact left by those. Even when comparing with ultra-millionaires Musk has managed to carve out a place of his own.

Wealth accumulation among the world’s billionaires have gathered pace and momentum owing to the central banks pumping liquidity into the global economy. This indictes a major disparity in the economic structure wherein a multitude of people remain devoid of jobs, while wealth is focussed on certain niches. This disparity becomes all the more prominent against the backdrop of an economy made fragile and weak by the pandemic.