Digital financial services startup Mobikwik has received SEBI approval for its initial public offering (IPO) to raise Rs. 1,900 crore. According to sources familiar with the matter, the company is expected to go public in two weeks. 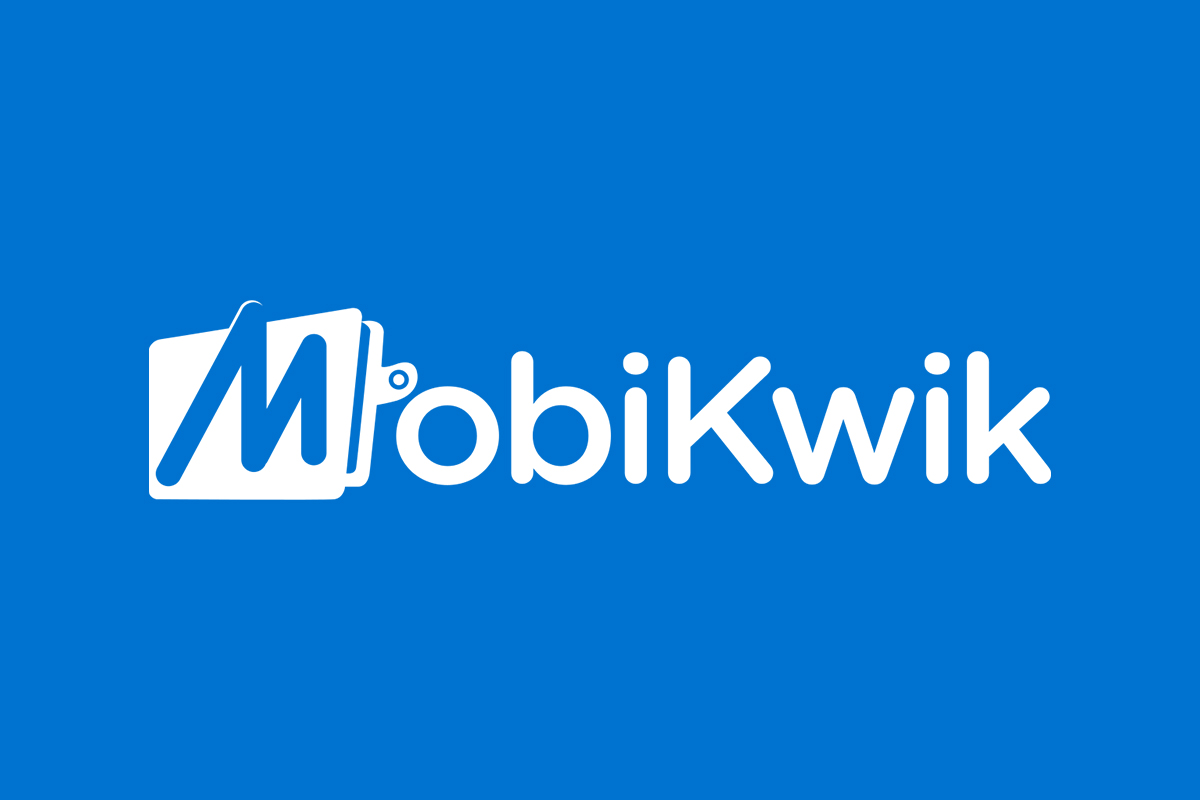 However, the most recent update on the Securities and Exchange Board of India (SEBI) website, which was posted on October 1, indicated that the application was under evaluation.

The IPO comprises the issuance of primary shares totaling Rs 1,500 crore and an offer for sale (OFS) of shares worth Rs 400 crore, offloading the shares of the company’s two founders as well as existing investors Sequoia Capital, Bajaj Finance, and American Express.

The capital raised from the IPO will be allocated to promote the fintech startup’s organic and inorganic expansion goals, as well as general corporate objectives. Mobikwik’s revenue from operations declined 18.7 percent to Rs 288.5 Crore in FY21 from Rs 355.6 Crore the preceding year (FY20), according to its DRHP. In the fiscal year that ended in March, the company reported a total income of Rs 302 crore, down 18 percent from Rs 369 crore in FY20.

MobiKwik, which was founded in 2009 by Bipin Preet Singh and his wife Upasana Taku, began as an online mobile recharge and digital wallet platform but has since transformed into a horizontal fintech platform that offers services that include credit, insurance, and gold loans, amongst many others. The company was last valued at $700 million after raising $20 million (~Rs 150 crore) from the Abu Dhabi Investment Authority (ADIA) in June of this year.

One MobiKwik Systems owned Mobikwik lists itself among the major player in India’s mobile wallet and Buy Now Pay Later (BNPL) sectors. The company is centered on providing the unmet credit needs of rapidly growing digital transactors by integrating the simplicity of everyday mobile-based online payments with the conveniences of Buy Now Pay Later.

The Gurugram-based fintech startup recently announced that it has reserved 4.5 million equity shares, or 7 percent of the fully diluted outstanding shares, under its Employee Stock Option Plan (ESOP).

MobiKwik directly competes with Paytm, another fintech giant that is also on the verge of going public. One97 Communications owned Paytm filed its draft red herring prospectus (DRHP) for public listing in July of this year.

The Vijay Shekhar Sharma-led startup seeks to raise Rs 16,600 crores through the IPO. Its offering consists of an Rs 8,300 Crore fresh issue of share and an Rs 8,300 Cr offer for sale (OFS). Paytm is awaiting SEBI’s green signal for its upcoming IPO.