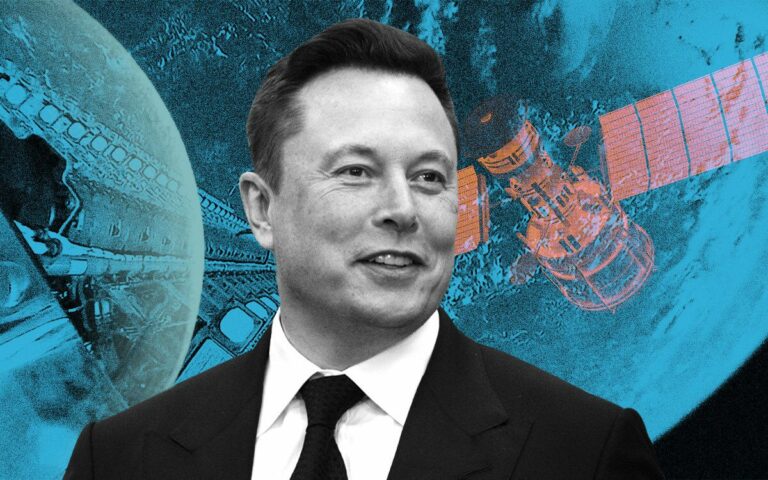 Elon Musk, who is currently the richest person in the world, said that cost of commodities and components bought by Tesla Motors for the production of cars and other products, would go down gradually over the next six months.

He said that the company has an idea regarding where the raw material prices are heading in the coming few months. It is important to note that, Tesla Motors Inc usually purchases raw materials necessary for large-scale production, months in advance. According to Elon Musk, prices of almost 50% of the things (parts) that goes into Tesla would come down in next six months.

A few weeks ago, Elon had said that he was feeling ‘bad about the economy’ and that Tesla would be cutting jobs in order to control the costs.

Chances of Inflation and Recession

Along with slowing inflation, Elon Musk also stated that there is chance of a mild recession all around the world which last nearly 18 months.

Elon added to his statement that highly disproportionate forecasts on macroeconomic factors and similar scenarios would worsen the economic siltation on the plant. He also pointed out specifically that his comments on infarction and recession were complete on basis of guess and total speculation.

Chief of US Federal Reserve Jerome Powell said that recession was highly unlikely in the United States as unemployment has been staying low and labour market in the country has started to pickup.

Production and price of Cybertruck

Regarding production and pricing of Tesla Cybertruck, Elon Musk said that the inflation did have an impact on production, variations, and specifications of Cybertruck.

Tesla Cybertruck, which was announced in an all hyped event in 2019 was supposed to enter into production by late 2021. Later, due to unprecedented economic events and geopolitical situations, company decided to defer the production timings to 2022. Now with the latest comments from Tesla CEO regarding the vehicle, customers can expect volume production of Tesla Cybertruck to begin by mid 2023.

About the pricing of Cybertruck, Musk said that it won’t be the original price of 39,900 dollars announced in 2019. He didn’t disclose further details regarding three variants of cyber truck announced or the total reservation of the vehicle until now.