Elon Musk is now the richest person in the world

Elon Musk has now surpassed Jeff Bezos to become the richest person in the world. When Tesla’s share rose on Thursday, his wealth surpassed Jeff’s by $1.5 billion, but Tesla’s share price since then has increased only. So, it’s safe to say that Elon’s net wealth is much higher than Bezoz’s now. Anyone who hasn’t followed Elon might find it difficult to believe that Mukesh Ambani (India’s richest person) was richer than him in July 2020. And now, within six months, he is the world’s richest person. 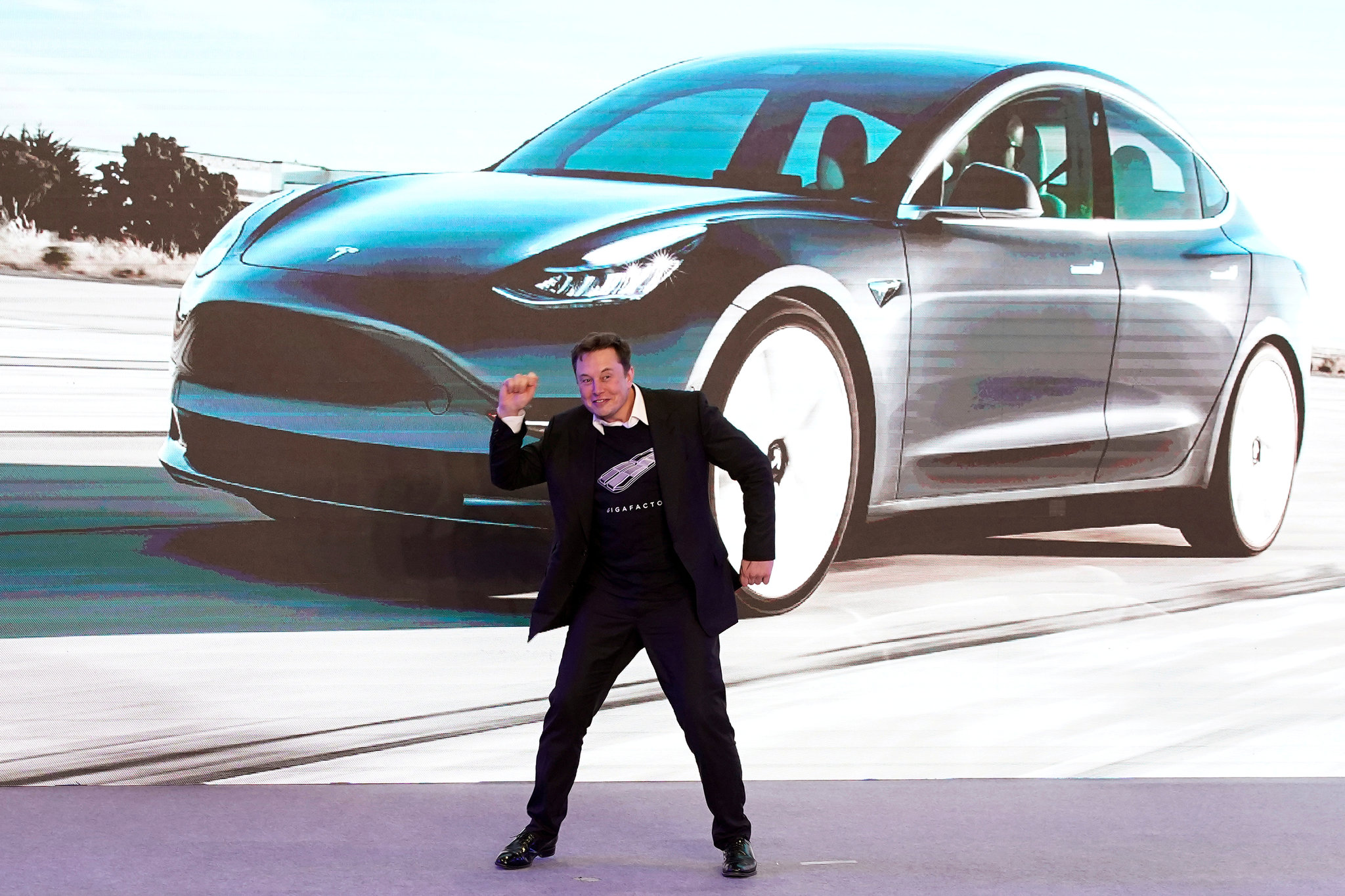 The entire journey or growth of Elon’s net worth can be described in one word, “Tesla.” From the growth of the company to the 800% price increase in the last year, Tesla’s gains reflect Elon Musk’s gains. His journey hasn’t been this easy, there was a time when Tesla was about to go bankrupt in 2008, but they somehow managed to secure a $40 million loan. Elon even said that 2/3rd of his professional pain has been because of Tesla. This shows how much effort and time he has put behind it.

Another aspect that has led to this is the outlook and fan following of Elon Musk. Investors in Tesla believe in the company, and it is obvious they won’t just sell their shares for short term gains but hold them for a long period. Musk has made a record of the fast wealth gains in history. To get a perspective, his entire increase in net wealth was more than Bill Gate’s net worth.

What does Musk plan to do with all his wealth?

Elon is very down to Earth when it’s about using his wealth for fun purposes. The man said in an interview that materialistic possessions don’t interest him, but what does is to progress the human race. He plans to use half of his entire wealth to build a city on Mars that can survive independently of Earth, and the other half is to help problems on Earth. Elon’s Twitter has this tweet pinned to his profile:

The richest person in the world having such an outlook makes me sure that we are going to achieve great things in the future.

What are your thoughts on Musk becoming the richest person in the world? Do let us know in the comments below. Also, if you found our content informative and interesting do like and share it with your friends.