It seems like Musk’s springtime in the markets has met with a temporary hindrance as the billionaire lost a whopping $50 billion after the shares of Tesla went down for the second day. Once again, Musk has hit a record, but this time it is one that is not so pleasant. It comes under the category of the biggest two-day decline in the Bloomberg Billionaire’s Index history. And once again, Bezos is not out of the picture. The loss of $50 million is the biggest one-day fall after the $36 billion fall of Bezos back in the year 2019 after his divorce from MacKenzie Scott. Victory or loss, it seems like the two rivals go hand-in-hand, as ironic as that sounds. 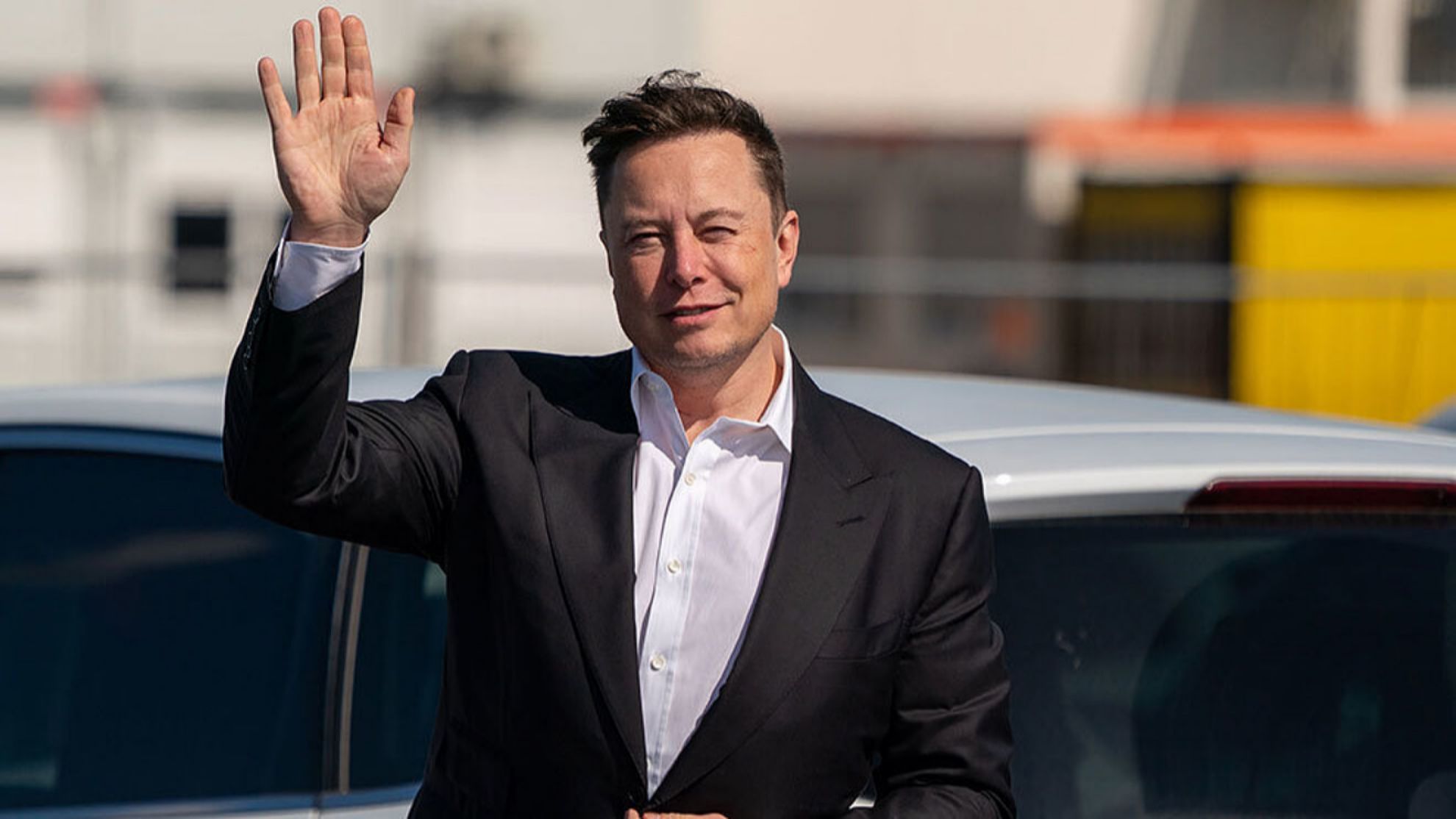 The story of decline started with Twitter when the Tesla CEO asked the opinion of his followers over the weekend concerning the sale of the 10 percent stake in his company. However, this was contradicted by another news which stated that the shares were already sold by his brother, Kimbal way before the poll. Adding fuel to the fire was an Insider report that came forth on Tuesday morning. The report was on Michael Burry. The investor was of the stance that Musk’s personal debts might be the reason for his selling of the shares. As we know, news travels pretty fast, and its impact was soon felt as the shares began to plunge.

The fall in shares means that the competition between Musk and Bezos has become sharper as Musk’s lead over Bezos is narrowed down, thanks to the fall. It was with a lot of pomp and show that Elon Musk beat Jeff Bezos to become the world’s richest person. Let’s not forget the whole silver medal scenario. Perhaps now, Bezos is thinking about another medal, you never know.

The plunge in the Tesla shares meant palpable losses for a number of people who invested in Tesla. For instance, ARK Investment Management of Cathie Woods recorded a loss of a whopping $750 million while Larry Ellison who is among the individual shareholders of the company recorded a loss of $2.1 billion. However, the plunge hasn’t had any significant impact on Musk’s fortune which is still up by 70 percent this year. The high valuation of SpaceX and Tesla’s commendable gains and delivery numbers has created a rather strong shield over Musk’s fortune. And Tesla’s market capitalization has managed to stay at $1 trillion. A notable benchmark which the company hit after its deal with Hertz Global Holdings Inc.