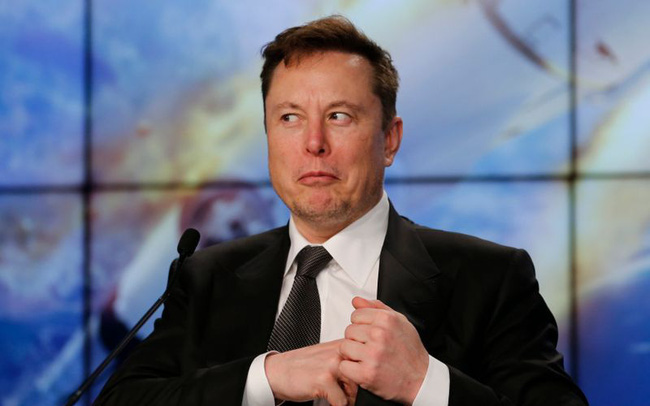 Elon Musk, Tesla’s CEO, sold 583,611 more shares for $528 million, bringing him closer to fulfilling a vow he made to sell 10% of his ownership in the electric vehicle pioneer in response to allegations that he isn’t paying enough taxes.

According to regulatory filings, Mr Musk, who has a net worth of $245 billion according to the Bloomberg Billionaires Index as of Wednesday, has sold around 13.5 million shares worth around $14.1 billion.

He’s almost three-quarters of the way through his pledge and will need to sell about 17 million more shares to finish it, provided no exercisable options are included.

Mr Musk previously sold 934,091 Tesla shares worth approximately $906.5 million. However, the decision cost the automaker its $1 trillion market capitalization status, the first time it had fallen below it since October 25.

Tesla’s market capitalization is around $917 billion as of Wednesday morning.

After conducting a Twitter poll among his more than 67.2 million followers on whether he should sell some of his interest in Tesla, the billionaire has been selling his shares.

Mr Musk initially announced his intention to sell shares in September at the 2021 Code Conference. According to documents, he established a pre-arranged trading plan in the same month to carry out “an orderly sale of shares related to the exercise of stock options.” The existence of that strategy was not revealed in the Twitter poll.

His stock sale coincides with his opposition to the Democratic Party’s “billionaires’ tax,” which seeks contributions from America’s wealthiest by taxing their “tradable assets.” The proposed levy is expected to aid in the funding of US Vice President Joe Biden’s ambitious social policy and climate change legislation.

Mr Musk drew the wrath of US Senator Elizabeth Warren last week, who tweeted that he should pay taxes rather than “freeloading off everyone else.” Mr Musk responded by stating that he “will pay more taxes this year than any other American in history.”

Mr Musk, a frequent tweeter whose tweets are infamous for moving cryptocurrency share prices and do not always amuse authorities, even found time to jest about “quitting my jobs” in the midst of his stock sale frenzy.

thinking of quitting my jobs & becoming an influencer full-time wdyt

On December 13, Time magazine named Mr Musk their Person of the Year.

Despite a global semiconductor scarcity and supply chain problems, Tesla reported its highest quarterly net profit in its fiscal third quarter, driven by a record number of deliveries.

Profit increased by 389 percent to $1.6 billion, about $1.3 billion more than the same period last year. It was the company’s ninth consecutive profitable quarter and the second consecutive three-month period with a profit of more than $1 billion. Revenue increased by 57 percent to roughly $13.8 billion, beating analysts’ estimates for the fourth year in a row.