Elon Musk on a stock selling spree, sold over $5B Tesla stock in one week 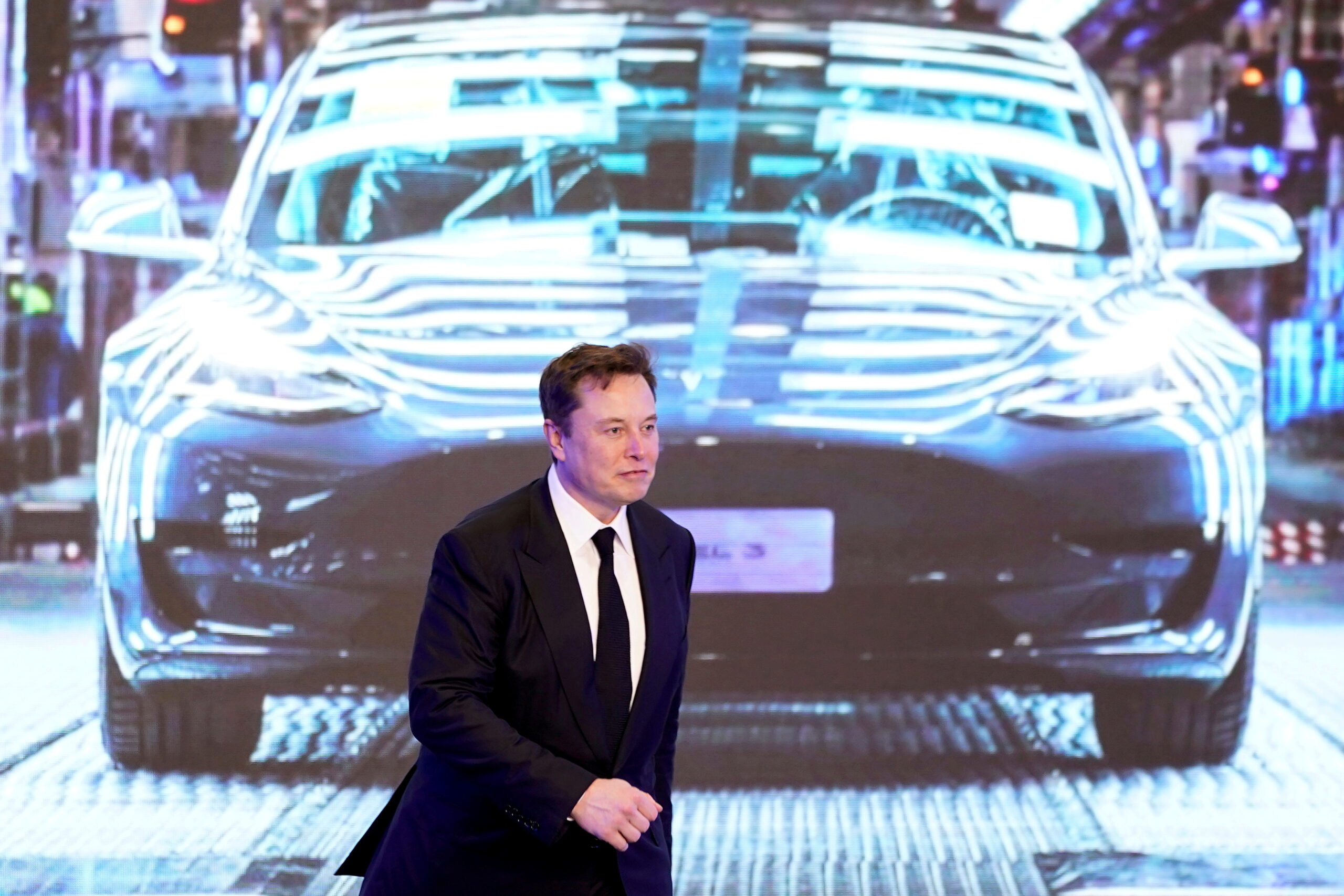 Elon Musk is probably on a stock selling spree as he is relentlessly selling his Tesla stock worth billions. Now, there have been confirmations that some of these stocks were expiring and Musk had no option other than to sell them, but even that he did in style by conducting a Twitter poll asking him, more than 60 million, Twitter followers to vote on what he should do.

So, that makes it USD 5 billion worth of Tesla stock in over one week, this far! Has Musk gone crazy or what? I choose to believe that a person this smart cannot be fooled and cannot be dumb enough to sell USD 1.1 billion worth of his company’s shares based on a Twitter poll, there must be a plan behind all this that we should uncover very soon.

According to the documents made public by the Securities and Exchange Commission, it showed how Musk has already sold over 4.5 million Tesla shares for about USD 4.997 billion. Now, after selling Tesla shares after the results from the Twitter Poll, Musk is questioned relentlessly for his decisions.

However, according to a report by Market Watch, this figure would be less if Musk does not count the shares he sold on Monday i.e., which were part of the September 14th plan. Musk has reportedly offloaded over 2.1 million options that were about to expire, raising over USD 1.1 billion in order to pay taxes on the exercise of options.

After that, 3 million shares were sold on Tuesday and about half a million shares were sold on Wednesday in different transactions that collectively were worth USD 3.88 billion. However, only the Monday sale was pre-planned on September 14th while the rest could have been impromptu decisions, maybe. This information comes from the public documents released by the Securities and Exchange Commission.

As per Musk’s performance in the last few quarters, the billionaire had already hinted that he was planning to sell some shares to pay his taxes and that is exactly what he did. For more prospects, Tesla share price has grown more than 160 percent in the past year and nearly 1,500 percent in the last two years alone.