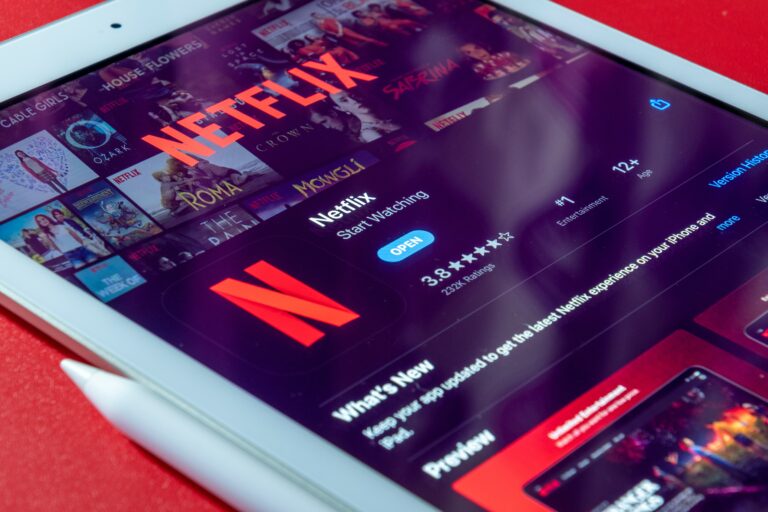 Elon Musk applauded Netflix for its new business culture standards, which state that it may not be the best location for employees who are unable to work on content with which they disagree or deem detrimental. 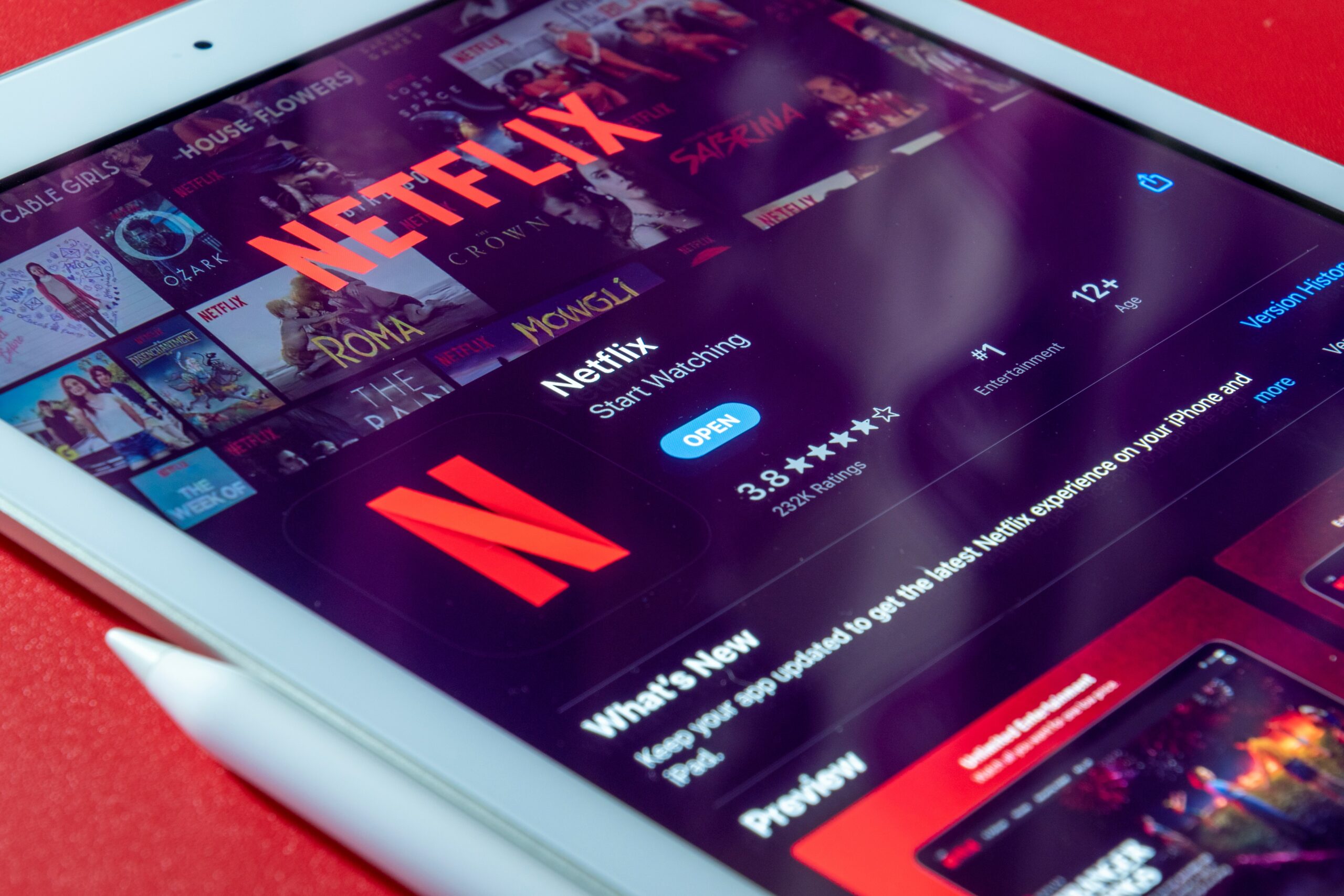 Musk responded to a tweet announcing the new rules with, “Good move by @netflix.”

“Not everyone will like—or agree with—everything on our service,” the regulations state, adding “we let viewers decide what’s appropriate for them, versus having Netflix censor specific artists or voices.”

“As employees, we support the principle that Netflix offers a diversity of stories, even if we find some titles counter to our own personal values. Depending on your role, you may need to work on titles you perceive to be harmful. If you’d find it hard to support our content breadth, Netflix may not be the best place for you.”

Netflix made the policy change following a record loss of customers, which the firm blamed to increasing competition, password sharing, and factors such as inflation and Russia’s invasion of Ukraine.

It’s unclear what content the Tesla and SpaceX entrepreneur was referring to, but in a subsequent tweet, he wrote, “Can they please just make sci-fi/fantasy at least *mostly* about sci-fi/fantasy?”

In October, Netflix was chastised by some of its own workers for screening a Dave Chappelle comedy special in which he made transphobic remarks. Despite protests, the special was not pulled from the streaming service.

Musk’s views on content moderation have come under heightened criticism after stating last month that he will buy Twitter for $44 billion and turn it into a free speech paradise.

Reed Hastings and Marc Randolph established Netflix on the aforementioned date in Scotts Valley, California. Netflix initially sold and rented DVDs by mail, but the sales were phased out after a year in order to focus on the DVD rental business.

Netflix debuted streaming media and video on demand in 2007. In 2010, the company moved into Canada, followed by Latin America and the Caribbean. Netflix debuted its first series, House of Cards, in the content-production industry in 2013. It expanded to an additional 130 nations in January 2016, and it now operates in 190 countries.