Becca Moore, 23, claimed that her phone, credit cards, and rental car keys were stolen after she visited the Coachella music festival in California. 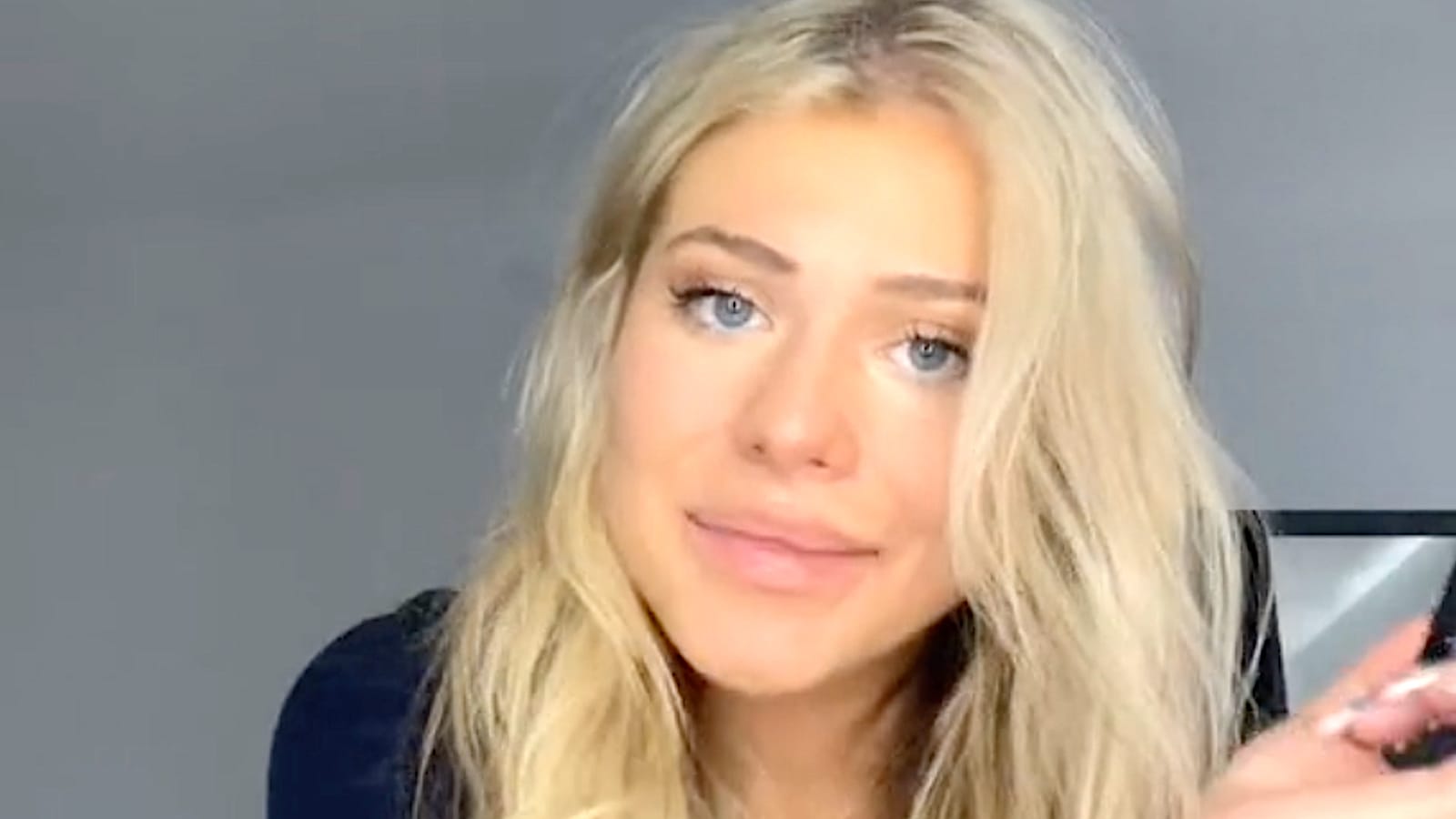 Becca told USA Today that she was stranded on the streets for a time before an Uber driver stopped and offered her assistance.

Raul Torres, the driver, initially drove the 23-year-old to a store to get a new phone. But on the way there, she broke down and told Raul about her ordeal.

The driver’s generosity did not stop there. He took the day off and took Becca to Starbucks before taking her to the police station to report the theft. According to Becca, the cops tracked the phone down to an Airbnb but were unable to locate it.

During a further search, she and Torres were able to locate the missing phone. Fortunately, her credit card was still inside the phone case.

Becca updated her TikTok followers about Torres after the hectic day. She also discovered that his daughter was suffering from cancer.

That is when the influencer created a GoFundMe page and shared it with her TikTok followers in order to raise funds for Torres. The fundraising has now raised almost $2,45,000 and is still growing.

Becca returned to California this week to spend some time with Torres and meet his family.

Moore said they had the finest day ever, and the family claimed she’ll be there for them for the rest of their lives. Moore’s GoFundMe page for the Torres family had raised more than $215,000 as of Tuesday morning.

Torres told Moore that his desire has always been to operate a taco store after paying off his medical debts. When asked if she plans to return to Coachella any time soon, Moore replied, “not a chance.”

TikTok, also known as Douyin in China, is a video-focused social networking service owned by ByteDance Ltd. It includes a wide range of short-form user videos, ranging from 15 seconds to ten minutes in length, in categories such as pranks, stunts, tricks, jokes, dancing, and entertainment. TikTok is the international version of Douyin, which was first introduced in China in September 2016.

TikTok was launched in most areas outside of mainland China in 2017 for iOS and Android; however, it became available globally only after combining with another Chinese social media service, Musical.ly, on August 2, 2018.