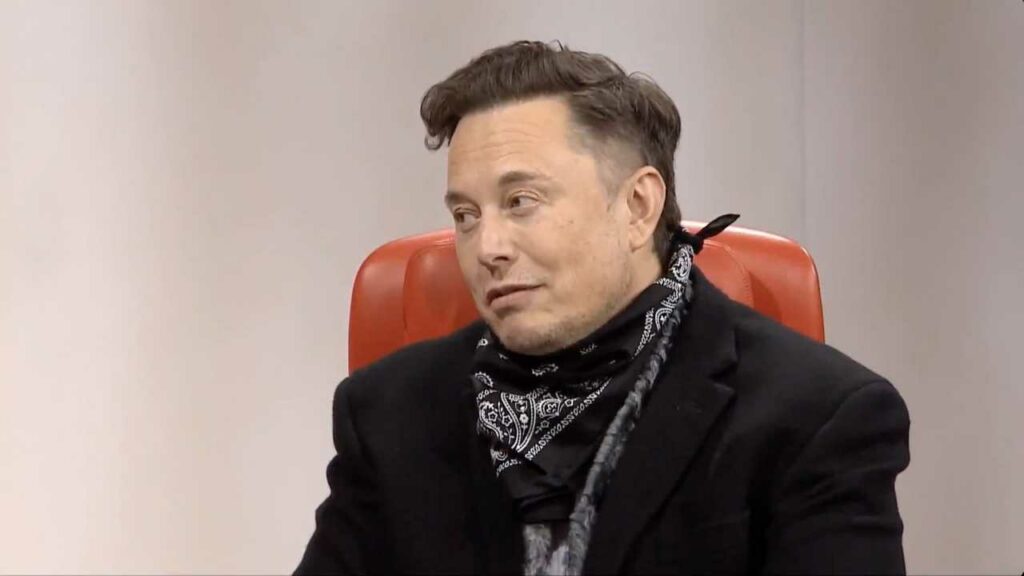 Elon Musk, the CEO of Tesla Inc, said on Wednesday that he was “almost done” with his stock sales, which he has sold for more than $15 billion since early November.

The billionaire had made conflicting statements about whether or not he was close to completing his declared objective of selling 10% of his Tesla stock.

In an interview with conservative parody website Babylon Bee on Tuesday, he stated, “I sold enough stock to get to around 10% plus the option exercise stuff and I tried to be extremely literal here.”

On Wednesday, however, he hinted that he might not be through yet. He tweeted, “This assumes completion of the 10b sale,” alluding to his previously agreed-upon sales strategy for his options.

“There are still a few tranches left, but almost done,” he tweeted later.

According to Tesla documents, he has exercised stock options that expire next year and sold a portion of the stocks to pay taxes under the Rule 10b5-1 trading plan he set up in September.

Musk still owns around 1.5 million stock options that expire in August of next year, despite a rush of sales.

Musk indicated on November 6 that if Twitter users approved, he would sell 10% of his stake. Tesla’s stock, which had been hovering near record highs, promptly dropped almost a fifth of its worth.

Musk sold another 934,091 shares on Wednesday, bringing his total number of shares sold to 14.77 million, or roughly 90% of the 17 million or more shares he was expected to sell.

When the 10b preprogrammed sales complete. There are still a few tranches left, but almost done.

When asked if he sold because of the Twitter poll, he stated on Tuesday that “no matter what,” he needed to exercise stock options that expire next year. He went on to say that he sold more “incremental stock” to reach close to 10%.

According to Tesla’s securities filings, 9.34 million of the 14.77 million shares sold were sold to pay taxes connected to the exercising of his option.

In a Tuesday interview, Musk, who moved the company’s headquarters from California to Texas earlier this month, also chastised California for “overtaxation” and “overregulation.”

“California used to be the land of opportunity and now it is…becoming more so the land of sort of overregulation, overlitigation, overtaxation,” he said, adding it was “increasingly difficult to get things done” in California.

He said on Sunday that he will pay more than $11 billion in taxes this year. He has stated that his personal tax rate exceeds 50%, which includes both federal and state income taxes. Last year, Musk said that he had migrated from California to Texas, where he is exempt from state income taxes.

Musk also said that the “metaverse,” which refers to shared virtual environments, is uninteresting, and that wearing goggles while playing video games can cause motion sickness. “Sure, you can put a TV on your nose.”

“I think we’re far from disappearing into the metaverse. This sounds just kind of buzzword-y.”