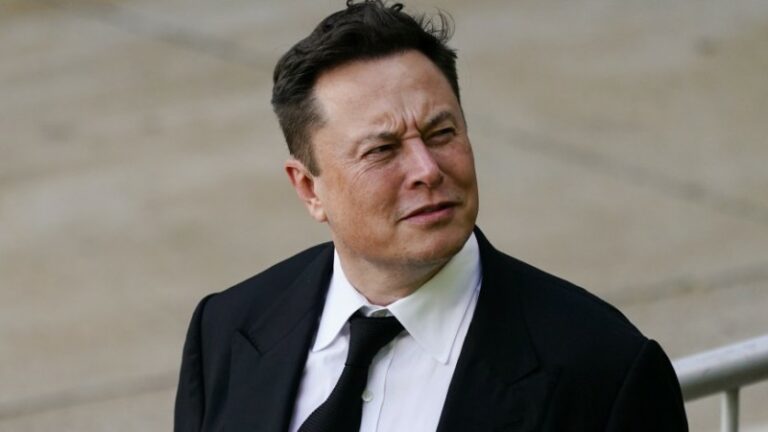 Elon Musk, the CEO of SpaceX and Tesla, isn’t impressed with the Metaverse and doesn’t believe we’ll all be slipping into this hyper-virtual world anytime soon. Musk made his remarks during an interview with the YouTube channel ‘The Babylon Bee.’

“I don’t know if I necessarily buy into this Metaverse stuff, although people talk to me a lot about it,” Musk said when questioned about the Metaverse. He also stated that he does not believe that people will want to stay in the virtual reality that firms like Meta are promoting in the future.

Musk believes that people will not abandon the actual world in favour of a virtual one, especially if they wear a screen on their faces.

“You know when I grew up it was like ‘don’t sit too close to the TV it’s gonna ruin your eyesight’ and now TV is like literally right here (puts his hand very close to his face), I’m like umm what? Is that good for you?” Musk joked about the absurdity of having a screen close to your face for long periods of time,

“I don’t see someone strapping a friggin’ screen to their face all day”, he said bluntly.

In his opinion, Neuralink is a superior answer than VR glasses. “A sophisticated Neuralink could put you fully in a virtual reality in the long run,” he stated. One of Musk’s firms, Neuralink, is attempting to develop brain and human machine interfaces.

Musk’s remarks on the Metaverse come after Facebook changed its name to ‘Meta’ earlier this year in order to promote the concept. This, according to Meta CEO Mark Zuckerberg, is a “far more authentic, natural way of viewing the internet.” Zuckerberg also stated at a recent Fuel for India event that India will play a significant role in the metaverse’s development.

Following this announcement, there have been a lot of concerns in the tech world, mostly regarding the dystopian implications of something like Metaverse and privacy issues about data, given Facebook’s soiled background.