This is the hard truth for all Elon fans out there, but the so-called real-life Tony Stark isn’t 100% as he seems. If you have been following him on Twitter, it would be clear that Elon has promoted Dogecoin a lot. Cryptocurrencies are also something he supports in general, and his company Tesla also holds it on its balance sheet. In fact, they started to accept it as a payment medium too. However, Elon Musk claims he never told people to invest in crypto at the Qatar Economic Forum on being asked about the current state of crypto.

At the Qatar Economic Forum, Elon said that Tesla, SpaceX, and he bought some crypto, but it’s a small percentage of the total cash assets owned by them. Now, one can argue in a technical sense that Musk has never directly asked people to invest in crypto. However, with almost 100 million followers on Twitter and a strong influence, Elon knows clearly that if he promotes something, people are going to buy it. So, he should have been more cautious with his words on Twitter if he never intended to influence people to buy crypto. 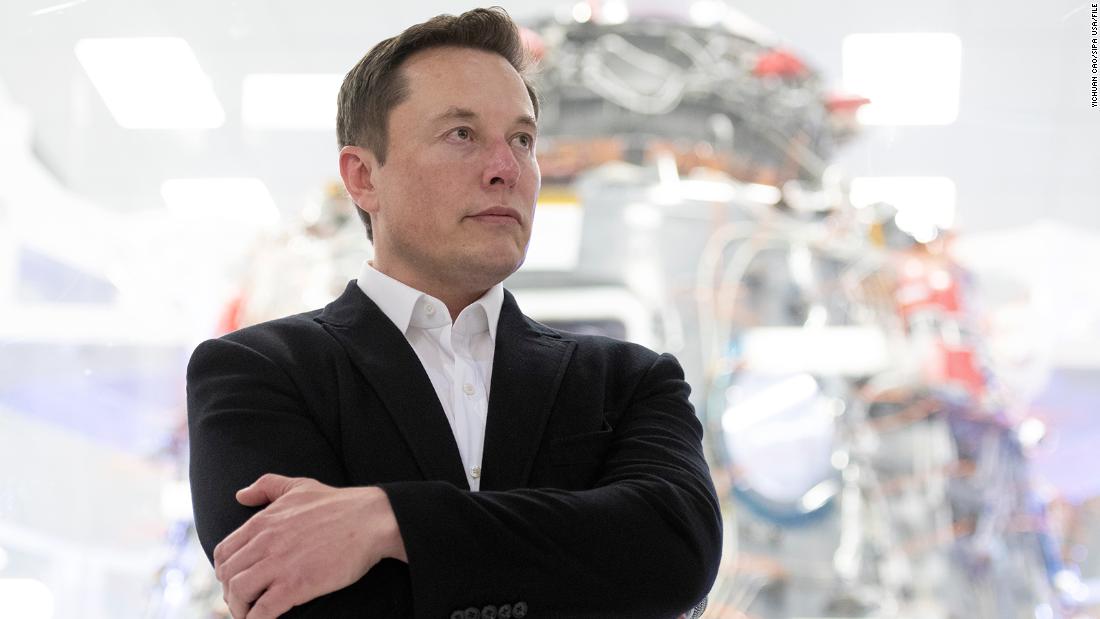 Musk has talked about cryptocurrencies and especially Dogecoin so much over the past 2 years that he has been tagged as a crypto proponent. After discontinuing Bitcoin payments at Tesla due to environmental concerns, Elon also cleared the fact that he still believes in crypto. His other company SpaceX also announced that they are going to launch a satellite inspired by Dogecoin, and the mission will be paid for in Dogecoin as well.

Now, one must understand that even if Elon has promoted crypto, it is not his fault if someone invests in it and faces losses. However, that doesn’t change the fact that his promotions have led to many people joining the crypto space.

The possible reason behind this statement!

It is plausible that Elon Musk has made this statement in light of the recent lawsuit that was filed against him. The plaintiff claimed that Elon Musk has persuaded investors to buy Dogecoin and claimed that it has value, even when it doesn’t. He has been claiming $258 billion in damages for all those who faced humungous losses investing in the cryptocurrency.

What are your thoughts as Elon Musk says he never told people to invest in crypto? And were you influenced by his tweets as well? Let us know in the comments below. Also, if you found our content informative, do like and share it with your friends.