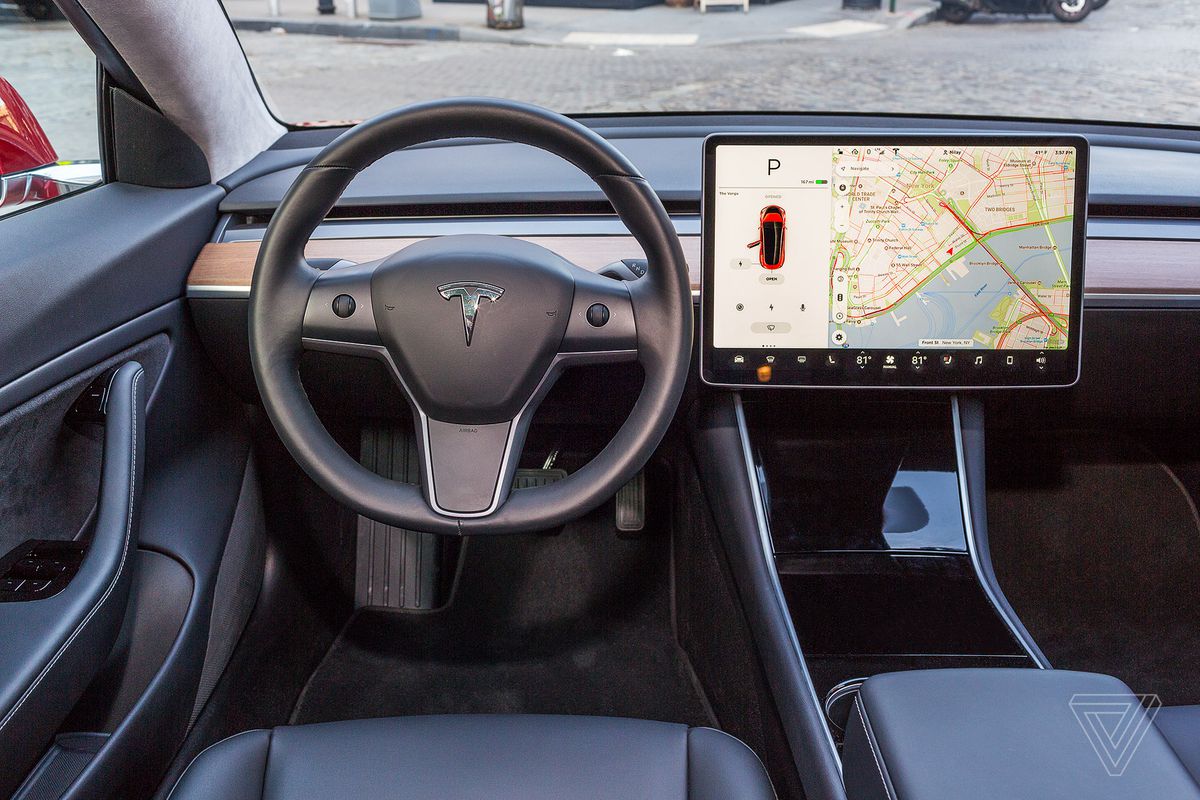 Additionally, the new updates are expected to have a wider reach. Currently Tesla FSD is available in most locations in the US. Tesla’s fully self-driving technology relies on pure cameras, thus reducing the hardware costs. The full visualizations allow the driver to see what the car sees. Safety being Tesla’s highest priority, they are also working on easy solutions while driving.

Several improvements coming via V9.1 on Friday at midnight

By coming Friday, three weeks will pass since the first release of Version 9 with a monthly subscription. In Tesmanian, they mention that the update might come a little later than expected. However, another website, Teslarati mentions that Tesla is keeping up with back-to-back updates and it could be a regular thing from now on. While it is true that Tesla has had certain delays in the past, often smaller updates in the FSD updates are seen occasionally.

When the update was released, a Tesla user said that there are some problems. However, Elon Musk responded by saying that there are known problems and they will be fixed eventually with coming updates.

The last time Tesla FSD was evaluated, it was on Level 2 autonomous technology according to international standards. The main popularity with Tesla’s FSD came as they provided the Beta version for select customers initially to test in certain aspects. As early access was allowed, people observed various developments of autonomous technology. Which in some instances also gained negative publicity. Like whenever a Tesla car gets into an accident, there are speculations on autonomous vehicles being dangerous. Despite being a “driver-assist” for now, these cars are often assumed to be not safe.

In the recent update, Tesla allowed its customers with Hardware 3.0 installed in their cars to have a monthly subscription option for FSD. At $199 per month, a Tesla owner can find out the possibilities of a hands-off-the-wheel experience.