Bitcoin prices begin to recover after falling by 14%

Bitcoin prices have been skyrocketing for quite some time now. But the price of the digital currency tumbled after it reached a record high of $34,800. We did know that the market was volatile, but the extent was unknown. And we saw it happen after the prices fell by 14%, touching almost $30,000. This kind of sharp downfall brings fear to the mind of investors because of what happened back in 2017. Though now the market has recovered a bit, and the cryptocurrency is trading at $32,000.

Why did bitcoin prices suddenly drop?

Bitcoin is a volatile asset, and that simple fact justifies the huge price fluctuations that it faces. Even individuals of many crypto firms have commented on the same, saying that by its very nature, Bitcoin is volatile.  But do note that another reason behind this is the constant rally that the currency has been on. Normally any publicly traded currency or equity corrects itself after some time, but this did not happen with Bitcoin. So, the constant fear of that and a slight fluctuation in its price lead to the huge downfall of around 14%. 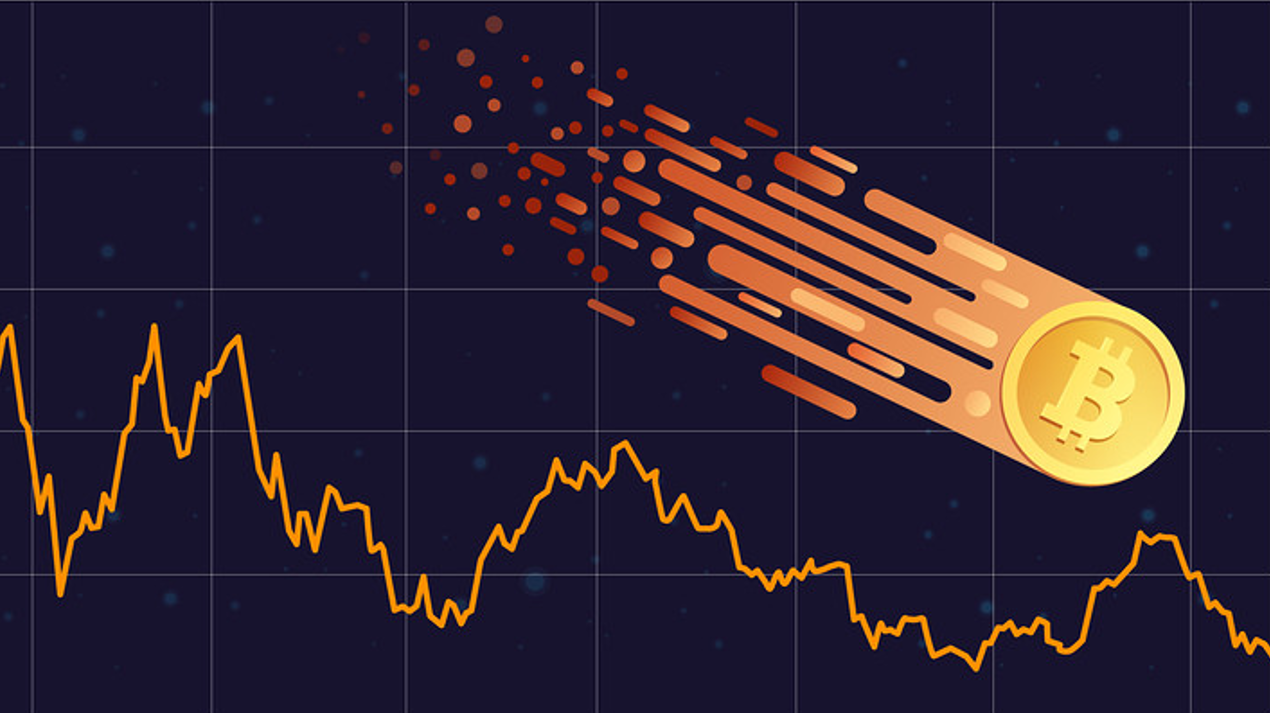 These huge price swings that the cryptocurrency brings actually effects the way it is perceived. For example, this is one of the main reasons why Bitcoin is still not considered a legit digital currency ready for widescale acceptance. While some reports suggest that the fluctuation was natural, some other suggestions say that it was a technical move. At the same time, the bank of Singapore reported that it might be the fear of the weak dollar that was being reflected in this huge price swing.

Some say that there is no future for cryptocurrency, while some believe it is the future. There have been speculations that the currency will be trading between $50,000-$100,000 in 2021 and might been to cross the $400,000 mark in the future. Considering the price of the coin right now, it is huge. An almost 10 times gain in under 5 years. Plus, the quick returns that it has been bringing seems to be another reason why investors are bound to stay interested in the same. Speaking about its adoption, slowly by surely, the currency is being adopted as a valid payment option across various places.

What are your thoughts on the massive swings in Bitcoin prices? Do let us know in the comments below. Also, if you found our content informative and useful, do like and share it with your friends.