Elon Musk is back to making headlines again. And this time it is a follow-through of the controversial poll he conducted on Twitter last November concerning the sale of stock in Tesla. Although the poll had resulted in the company value dwindling, the Tesla CEO has moved forward with it and has reportedly sold about $16.4 billion worth of shares since the poll. According to the U.S security filings, another 934,090 shares worth $1.02 billion were sold by the richest man in the world this Tuesday to settle his taxes on the exercise of his stock options. 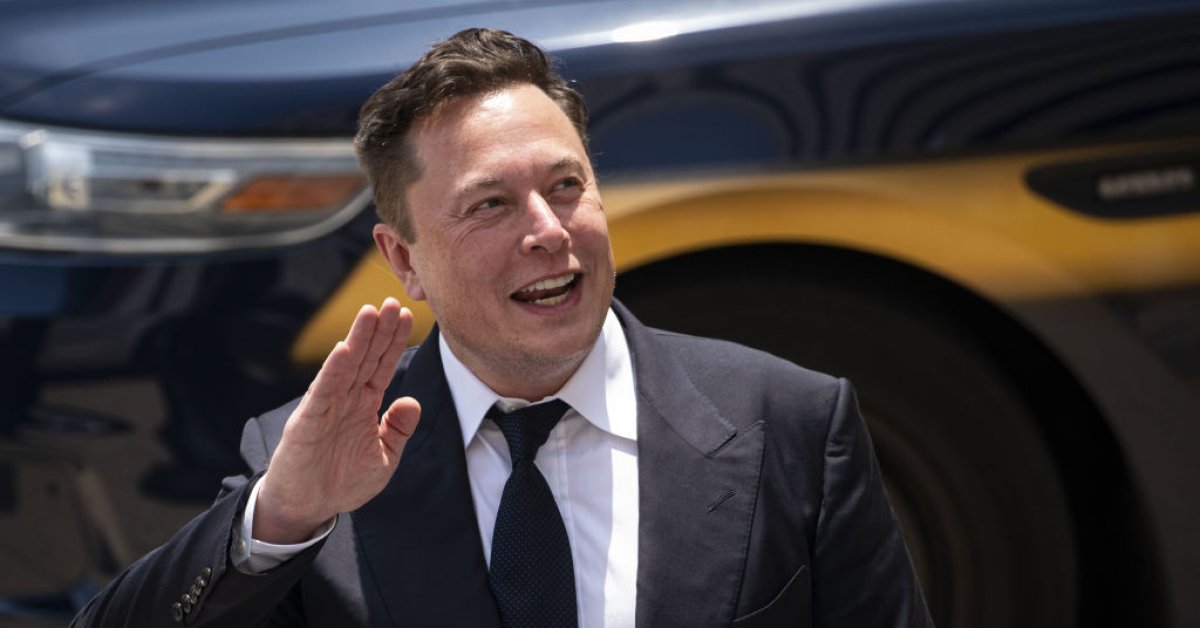 It is a known fact that Musk has a rather strong influence on social media. This is attested by the responses and reactions commanded by his tweets. Last November, Musk had conducted a poll to gather the opinion of his Twitter followers regarding the sale of 10 percent of his stake in Tesla provided that the Twitter users gave a thumbs-up. Given Musk’s massive popularity and influence online, it was only natural that the poll received an equally massive response with more than 80 percent of the users agreeing to the sale. Now that does seem quite big-hearted of the Tesla CEO to take such a crucial step solely based on the opinion of Twitter users. The only problem was the picture was not exactly like it seemed on the outside. Some regulatory filings opened a can of worms showing that a few of the transactions, which were carried out after the Twitter poll was actually arranged back in September, a month before the poll happened. Does Musk have the ability to divine the future? Or was he really optimistic about the optimism of his followers? It is neither. What we are looking at is a very crafty and rather smart business tactic. And you will be surprised to know that this is not the first time Musk has used it.

On the surface, the Twitter poll seems like a very democratic move. However, Musk has a history of conducting such polls to carry out business decisions which he would have moved forward with, even without the green signal from his followers. Then why the hassle and pretense? This is where you look at the craftiness. By conducting a poll that seems to weigh the will of the people more, a fine coating of corporate responsibility is painted. Last year he had conducted a similar poll concerning the opening of a Gigafactory in Texas. And the funny part is that no matter the kind of polls, it always works out in Musk’s favor. The same happened with the November polls and now as per the reports, the Tesla CEO has sold $16 billion worth of shares since the poll.

Note, I do not take a cash salary or bonus from anywhere. I only have stock, thus the only way for me to pay taxes personally is to sell stock.