TuSimple announces the world’s first full-autonomous semi-truck ride which was automated without the presence of a safety driver behind the wheel. It was on public roads, without human intervention, something the road and safety regulators haven’t approved of except for BMW in Germany. For Semi-trucks, this would be a first, by TuSimple. 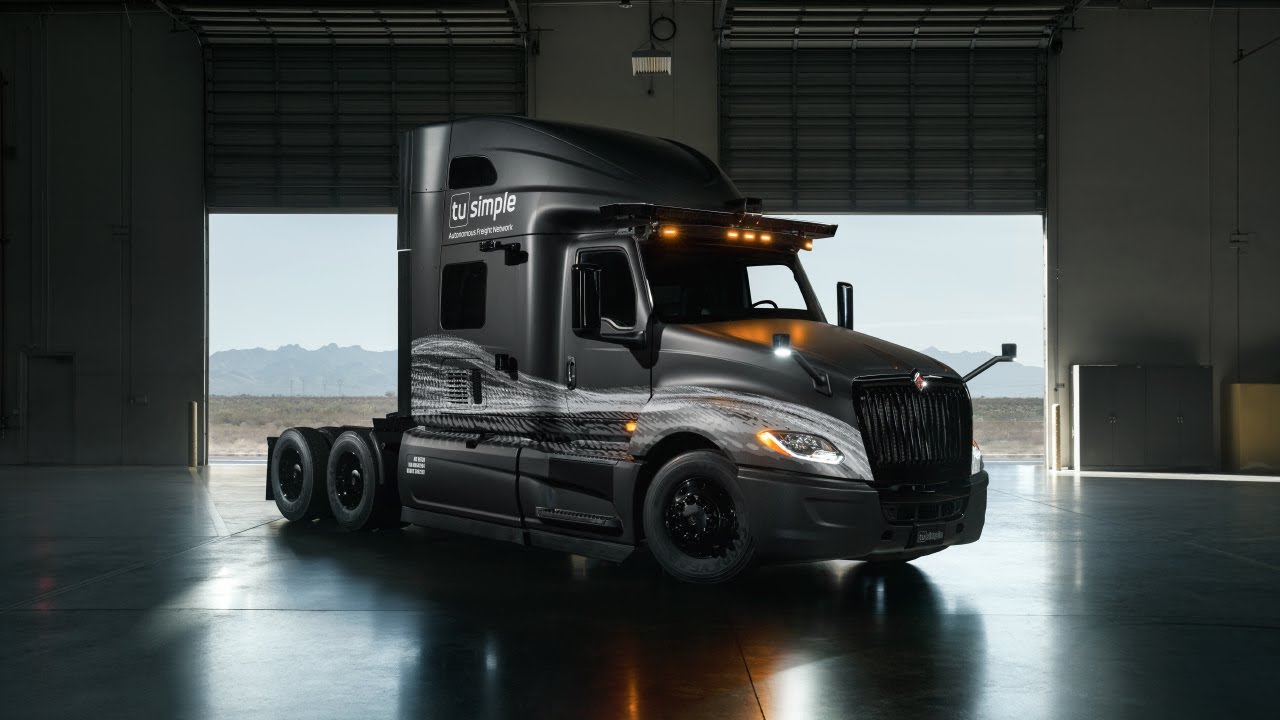 TuSimple ($ TSP) is a company concentrated on developing marketable-ready, completely independent (SAE Level 4) driving technology for long- haul heavy-duty exchanges. It was innovated in San Diego in 2015, where it’s presently headquartered, but it also operates in Arizona, Texas, Europe, and China. The company’s “ Motorist Eschewal” airman program has reached this vital moment after1.5 times of trouble to develop an L4 independent semi-truck with the position of redundancy, trustability, and thickness needed to ensure its exchanges can safely operate on public roads without the motorist present.

TuSimple has stated that its “ Motorist Out” program is the first vital step in spanning its independent trucking operations on the TuSimple Autonomous Freight Network (AFN). A robust AFN is now one step closer, following a successful 80- afar, driverless run in Arizona last week. 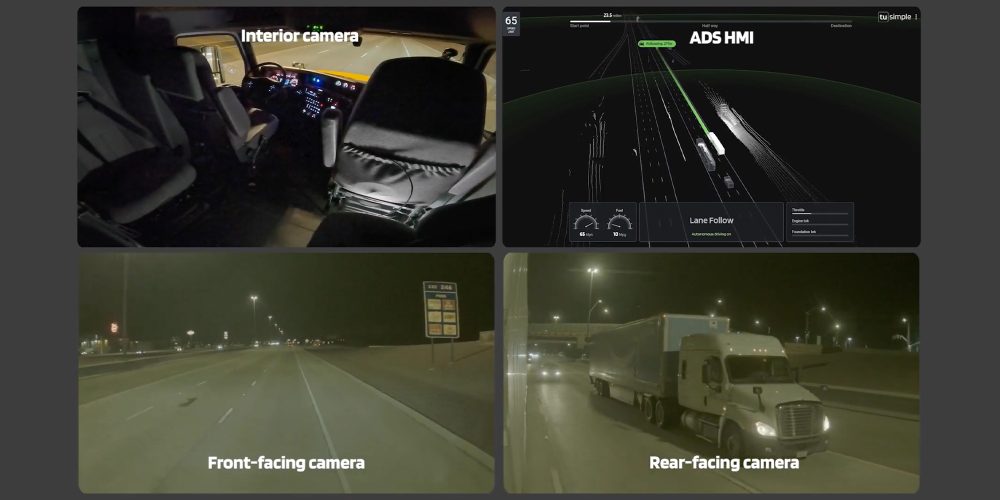 TuSimple blazoned its successful wheelman ride via a recent press release, along with YouTube footage of the entire one-hour twenty-nanosecond drive. The run passed the evening of December 22, when a semi-truck outfitted with TuSimple’s independent technology traveled over 80 country miles on face thoroughfares and roadways from Tucson, Arizona, to a distribution center in the Phoenix metro area.

TuSimple’s Autonomous Driving System (ADS) successfully navigated traffic signals, on and off-ramps, emergency lane vehicles. Also on highway lane changes in open traffic during the trip, all while naturally interacting with other vehicles on the road. This autonomous driving test was solely operated by TuSimple’s ADS without a human on-board. It was without any remote human control of the vehicle – the first-class 8 autonomous semi-truck to do so on open public roads.

Tu Simple president and CEO Cheng Lu spoke to the recent feat, “By achieving this momentous technical milestone, we demonstrated the advanced capabilities of TuSimple’s autonomous driving system and the commercial maturity of our testing process, prioritizing safety and collaboration every step of the way. This test reinforces what we believe is our unique position at the forefront of autonomous trucking, delivering advanced driving technology at a commercial scale. This year, we were laser-focused on putting our technology through a rigorous test on open public roads under real-world conditions, and to see all our hard work and dedication come together is extremely rewarding.”