It has been a few months since the battle broke out between Elon Musk and Twitter after Muak walked out of the $44 billion deal to buy Twitter. Although Musk was rather confident and unabashedly self-assured about the issue, recent events coupled with Twitter’s first win at court suggests that Musk might have miscalculated. Onlookers and critics have already predicted in one tone that Musk will struggle through the legal battle and emerging victorious might be impossible. As the battle looms large on the horizon, Musk is busy selling Tesla shares. At present, he has sold shares worth a whopping $7 billion. Read along to know more. 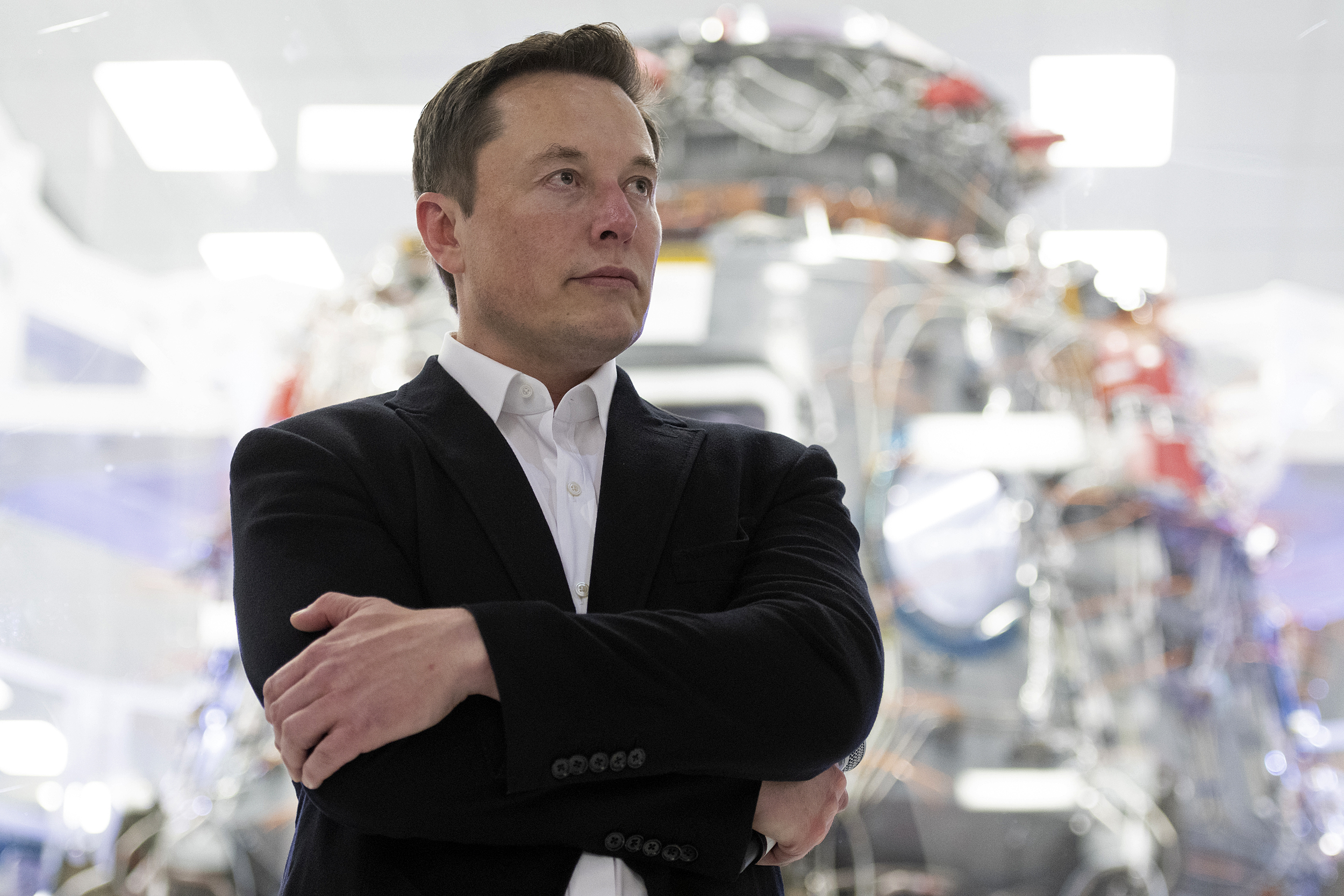 As the legal battle looms large on the horizon, it seems like Musk has finally grasped the gravity of the situation. He admitted that he might need the funds in the “hopefully unlikely” event of losing the lawsuit. Perhaps selling of the share is in an effort to cushion the fall which at the moment seems imminent.

“In the hopefully unlikely event that Twitter forces this deal to close and some equity partners don’t come through, it is important to avoid an emergency sale of Tesla stock,” Musk tweeted on Tuesday.

The whole conundrum started when Musk backed out of the deal in July, following which Twitter filed a lawsuit against the billionaire demanding him to close the $44 billion deal. The trial is set to take place in Delaware on October.

In his recent tweets, Musk has already made it clear that he is done selling Tesla stock. The Tesla CEO also intends to buy the stock back in case the lawsuit ends in his favor, and if the deal doesn’t fall through. According to the legal experts who have been closely observing the legal battle, the lawsuit will be a struggle for Musk given the fact that he has already signed an agreement to buy the business. The only viable option he might have left is to offer Twitter a substantial settlement to keep the threat of spending $44 billion at bay.

According to Anat Alon-Beck, a law professor at Case Western Reserve University in Ohio, “I think he realises that he is going to lose or be forced to pay not just a hefty legal fees but also for damages to the company. So I think that these are signs that he does intend to settle some time soon.”

Important thread.
– Elon done selling.
– If the $TWTR deal doesn’t go through, Elon will put the money back into $TSLA. pic.twitter.com/BRtCIEnMuT

I don’t just make up #s. Over three days Elon sold $6.9B in $TSLA shares. Since April, he has sold $15.4B in TSLA shares. At $51.29/share for $TWTR, @elonmusk doesn’t have to sell more TSLA shares. Assuming $7.1B in 3P equity is still in place, funding is secured. pic.twitter.com/BQqiKPSOrT