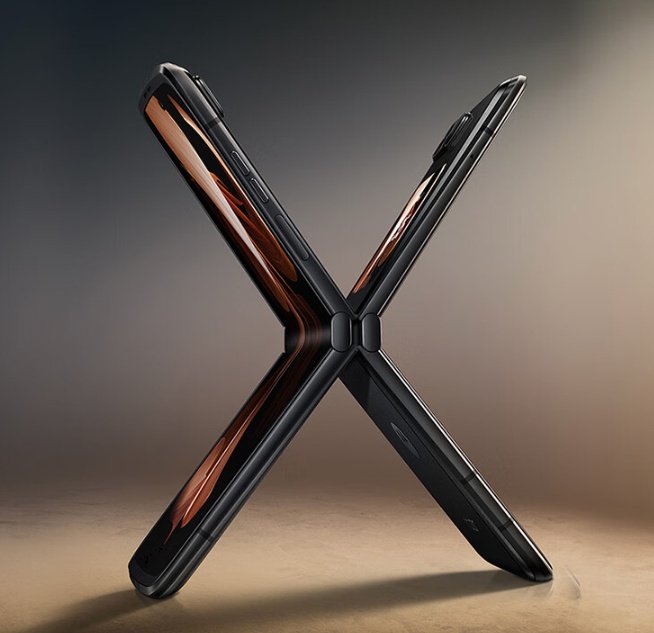 Motorola confirms the price for Moto Razr 2022 a day prior to the launch
Image Credits: Anthony

Motorola has been working towards the launch of its upcoming new foldable smartphone, the Motor Razr 2022. Despite the tensions rising between China and Taiwan that let Motorola launched its refreshed flagship smartphone lineup on the 2nd of August this year. However, just moments before the launch the company had to cancel its launch event.

After cancellation soon after a few days, the company confirmed that they have rescheduled the launch for its upcoming flagship on the 11th of August (Today).

Adding more hints to get the hype for its flagship foldable, Motorola has confirmed its pricing for the upcoming Moto Razr 2022 as well as the Moto X30 series too.

Although, here we will be giving major focus to the flagship foldable coming from the company. Here is what we know so far:

There have been so many reports revolving around the upcoming new foldable. However, prior to the official launch, Motorola has already confirmed details regarding the price for its upcoming Moto Razr 2022.

As per the reports, Motorola has reportedly revealed that the upcoming Moto Razr 2022 will be coming for a price tag of CNY 6,000 which if we convert to dollars will be $888. The smartphone makers consider this pricing has a sweet spot for a foldable.

Although for this smartphone, there will be two different variants in availability. Here we will get to see 8GB of RAM which is coupled with 128GB of internal storage which will be coming for the price tag of $888.

However, there will be more than two variants including the same 8GB of RAM and also twice the storage space which is 256GB.

Also, if you want more RAM as well as storage, then you can go with a 12GB of RAM variant which is coupled with more storage space which will be 512GB.

Talking more about the specification side, here we have reports claiming that the smartphone will be getting a duo display set where the inner screen will be a 6.7-inch OLED screen with the support for a 144Hz refresh rate, and we will also get to see an outer display which is a 2.7-inch screen.

This time Motorola is taking a smart move by keeping with the latest trends in hardware features. So from the processor perspective, here we will get to see a Snapdragon 8+ Gen 1 chipset.

On the camera side, here we will get to see a 50MP main sensor which will be coming with the support for OIS. The main sensor is coupled with a 12MP wide-angle sensor too.

Compared to the previous Moto Razr series, this time Motorola has added more such improvements to its hardware side and also on the design side of this foldable.

Looking at the specification, design, and price bracket, this smartphone will definitely give great competition to the Samsung Flip 4 smartphone.