SpaceX Elon Musk shares another dramatic video, a visual tour of the Starship structure. Last month in January Musk shared the video of a tower showing the sports arm that’s made to snag a returning Falcon Heavy booster. This time along with the tower, the video of a fully developed Starship is being shown in the video. However, no details are included on whether the rocket 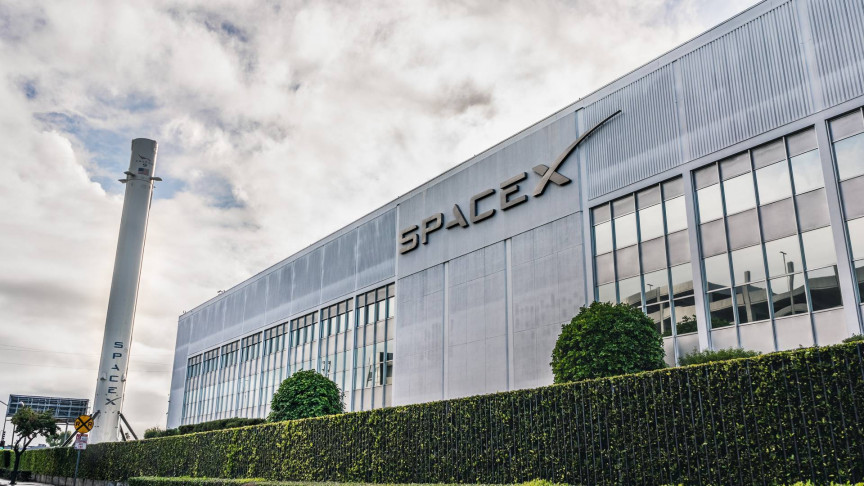 Last month it was known that SpaceX was yet to receive the launch license from Federal Aviation Administration. Later this year Elon Musk stated that he will be announcing something huge on Starship. However, he released a video without any quotes or information related to it.

More details are expected to be out soon, which is a rather big announcement since 2019 when SpaceX made significant progress with Super Heavy rocket. It was known through reports that the SpaceX engineers and technicians have already stacked the Super Heavy and Starship upper stage. In the stacking, A Super Heavy named Booster 4 and the Starship prototype SN20 is involved. This pair was launched today, and this is Starship’s booster’s first-ever orbital test flight. The Starship orbital launch is expected to take place in March. Last year the company constructed the 395-foot-tall (120-meter) behemoth which is known to be the world’s largest launch vehicle built so far.

Another major aspect of the upcoming launch is the “Mechazilla”, robotic arms to catch the rocket while landing on earth. It will also be able to launch to rocket. NASASpaceflight.com’s Michael Baylor shares a video of the Starship being fully stacked. For months now, NASASpaceflight.com has been tracking the Starship developments and many videos can be seen on their page.

There is a fullstack in Starbase! Starship coverage continues on Starbase Live. https://t.co/YhZS6pd0Ec pic.twitter.com/tRcdHPmYHs

There is also a timelapse video showing the stacking process of the spaceship. People have been sharing their enthusiasm after seeing the Starship. Elon Musk also uploaded many pictures of the Starbase, before stacking. The excitement keeps increasing as a huge announcement is expected.

Jump in a time machine, go back a few years, show this video and expect "Cool CGI, but that won't happen for real".

Starship prototype launches have seen both successes and explosions, so the launch tower might also face some tense moments when and if it finally sees action. As Musk tweeted last year, “Success is not guaranteed, but excitement is!” However, it is expected that the earlier prototype launched enables the team working on it to make a better workable model. Various developments were included in the current Starship, including the smallest design like the flap design.