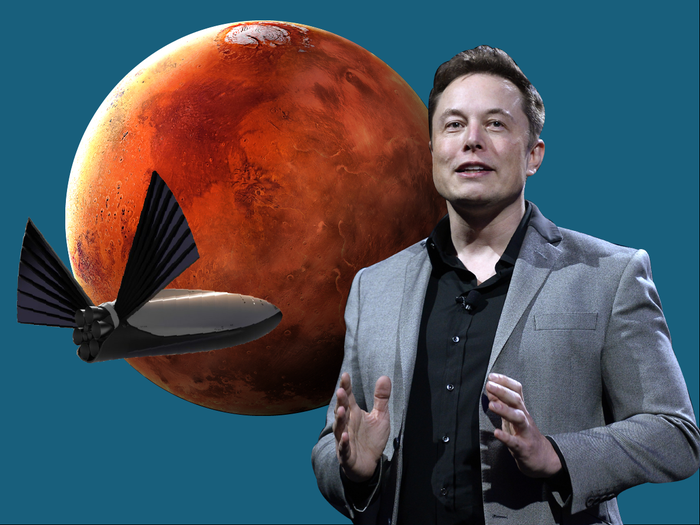 SpaceX CEO, Elon Musk gave updates on the upcoming Starship orbital launch details. Stated that the Starship could be something of a “Holy Grail” of space travel. Further talked about how less the launch cost would be, less than $10 million for each launch, and discussed more details.

CEO Elon Musk gave his speech, standing under the towering profile of SpaceX’s next-generation Starship rocket. “This is really some wild stuff here,” Musk said, speaking to a crowd of employees, guests, and media. “In fact, hard to believe it’s real — except you, know, it’s right there.”

The past year there was a historic breakthrough in private human spaceflight for multiple companies, including SpaceX. But the perception of billionaires joyriding in rockets drew widespread public derision. Then Musk opened his speech with a defense on the value of space transportation, calling it necessary for “establishing security for life itself and having an exciting future and inspiring kids about the future.”

Musk said, “One of the rebuttals I will sometimes hear is … what about all the problems on Earth?” Then added, “I completely agree that the vast majority of resources should be dedicated to solving problems on Earth. More than 99% of our resources” should be focused on terrestrial challenges but “maybe half a percent” should be space-focused.

Starship is the nearly 400-foot tall rocket that SpaceX has been developing, with the goal of creating a vehicle that can carry cargo and groups of people beyond Earth. Musk presented the rocket as crucial to establishing a human presence on other planetary bodies, such as the moon and Mars. Further advocating against the idea that space travel is frivolous, Musk declared that traveling to Mars is “far from being some sort of escape hatch,” as “it will be extremely difficult and dangerous and tough.”

“Objectively, the cost efficiency of SpaceX is the best in history, I think, for any rocket development,” Musk said. “We are talking about a rocket that’s more than twice the mass and thrust of a Saturn V, the rocket that launched the Apollo moon missions, and is also designed to be fully reusable … for a development cost that is, I don’t know, between 5% and 10% of the Saturn V. From an environmental standpoint. Obviously, it is also much better to build a fully reusable vehicle, since rockets are traditionally discarded after each launch.”  SpaceX steadily bought down the costs of each launch and continues to reduce it throughout the development of Starship.