Elon Musk recently tweeted, “The gauntlet has been thrown down! The prophecy will be fulfilled. Model S price changes to $69,420 tonight!”. If you were thinking about getting a Tesla Model S don’t just get too happy. Elon is very well known for his dumb jokes and occasionally some good ones, and I am quite sure this is one of them.

There is a good enough possibility that the statement “The gauntlet has been thrown down!” is a reference to the new launch by LUCID Motors. The EV company recently announced it’s luxury electric Sedan starting at $77,400. The vehicle comes with a 480 HP engine and has a range 4 miles more than the Model S at 406 miles.

It seems Elon has been keeping a close eye on the actions of its rival company, LUCID. So, when he says the gauntlet has been thrown down, it most probably means the battle is on. It is important to note that even a while back he tweeted  “Rawlinson didn’t design Model S”. Now, Rawlinson is currently working at LUCID where he said he wants to design something better than the last one he did, the model S. The cutting down of the price to exactly $69,420 is related to his past blunders. 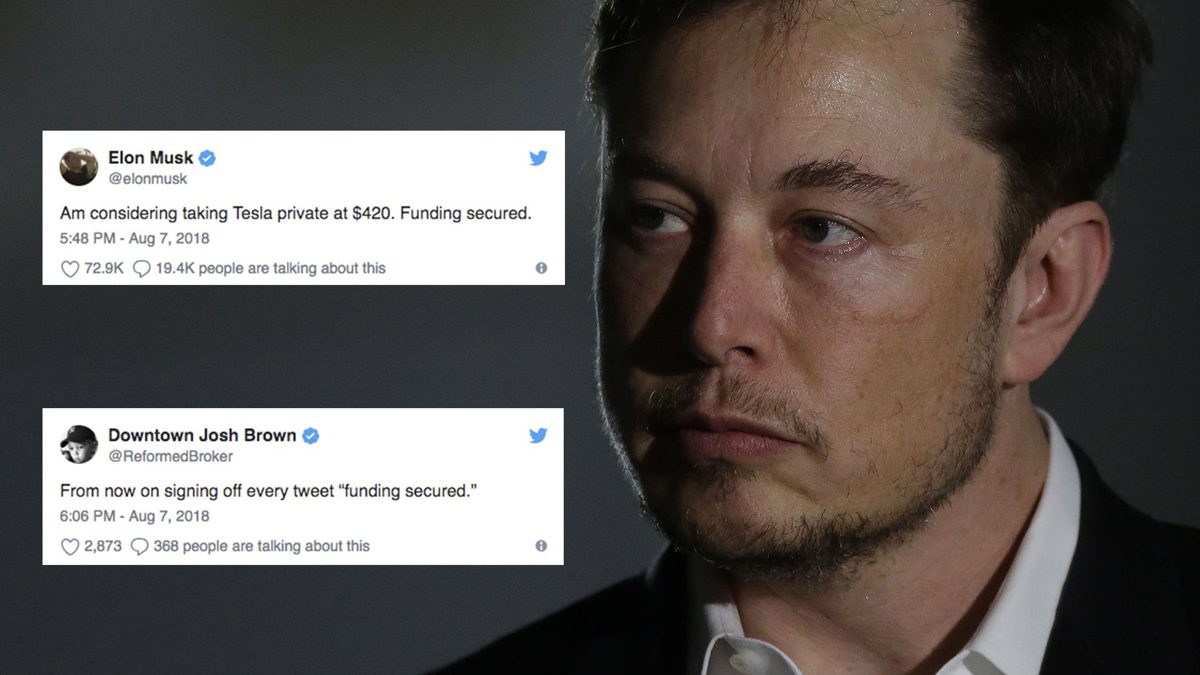 Elon Musk has never been the person who thinks through before saying or tweeting something. This was the case in 2018 too when he tweeted that he plans to take Tesla private $420 a share “funding secured”. This entire fiasco by the guy made him pay an exorbitant amount of $20 million to securities and exchange commission. It also made him lose his chairmanship of Tesla board.

The Model S has not been doing quite well recently. Tesla has delivered much less quantity of the model and has shifted its focus to the Model 3 and Model Y vehicles. Compared to the deliveries made by Tesla of Model X and Y in the last quarter of 2018 their deliveries have almost halved in 2020. Keeping bad jokes aside the price of the Model S has actually gone down.

What are your thoughts on the continuous decline in the sales of the Model X and Y? Do let us know in the comments below. Also, if you found our content informative, do like and share it with your friends.