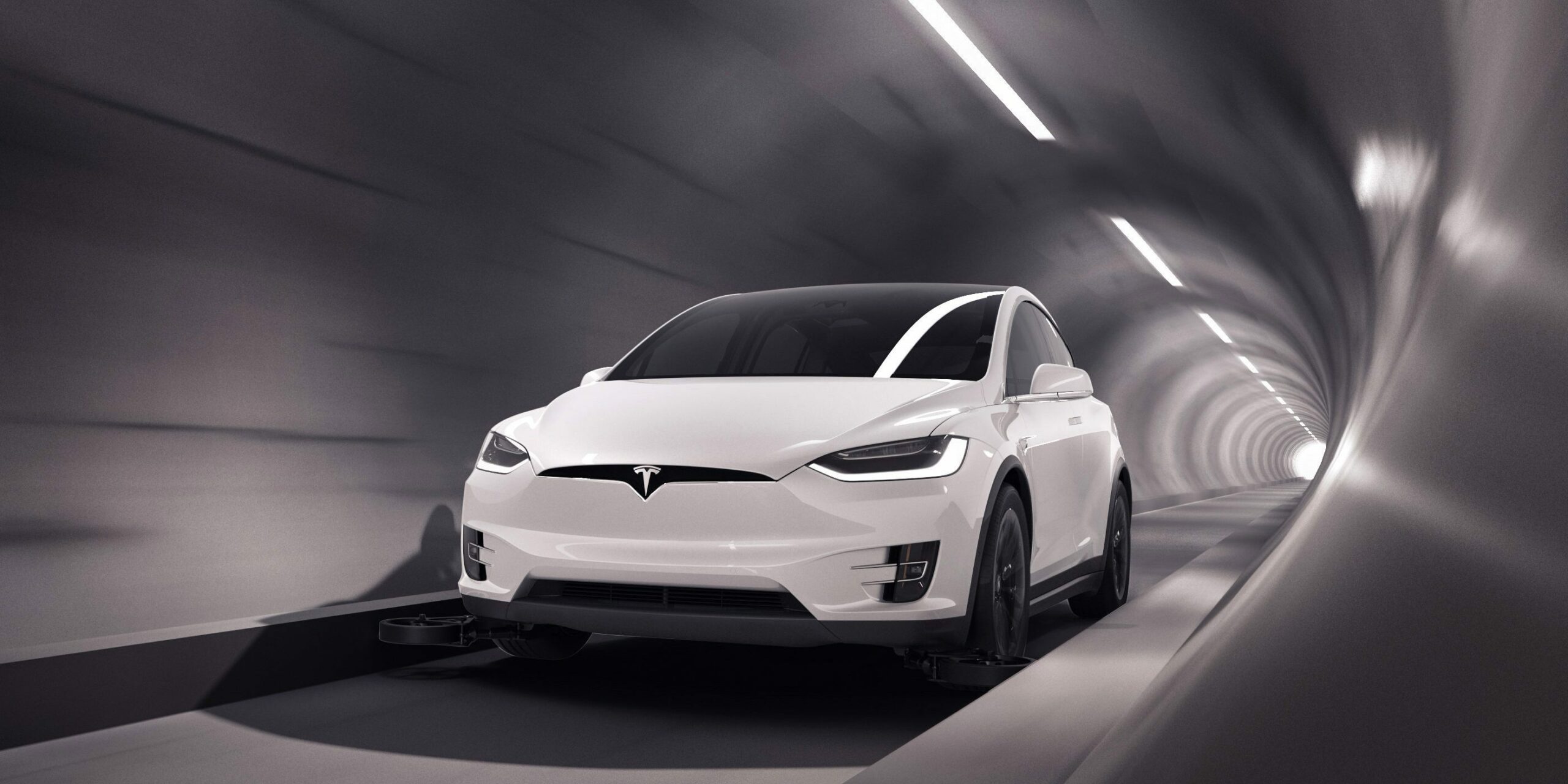 The Boring Company by one of the most influential people in the world, Elon Musk is a Los Angeles-based company that aims to dig underground tunnels to facilitate an underground transportation network to tackle traffic concerns and offer a safer and faster route for transportation.

The company pitches phenomenal ideas on paper that could actually solve most of the on-road transportation concerns but according to recent reports, it seems like the reality is much different than what the Boring Company originally offered.

According to a report by Bloomberg, Elon Musk’s tunnel company is now pitching what is mentions as a Boring Company pitch deck that will shift the company’s focus from commuter tunnels to freight tunnels. The report further highlights the details on these freight tunnels which are said to be twice as wide as what the company has dug so far. As mentioned in a report by Engadget, these to-be-built freight tunnels are said to be wide enough to consolidate two shipping containers side-by-side. Whereas, in the existing tunnels that are approximately 12-foot wide, only one would be a tight fit, as revealed by certain documents.

Elon Musk’s company aims at pitching the new idea that would fulfill an In-land Port Concept, reducing traffic on roads which would ultimately reduce the number of road accidents every year. According to multiple reports over the past many months, it is clear that Boring Company’s plans do not sound boring on paper but in reality, it is getting hard for the company to keep up with its promises.

As mentioned in a report by Engadget, Elon Musk’s start-up i.e., The Boring Company has already abandoned its Los Angeles tunnel project that started in 2018, reportedly following a lawsuit over its environmental impact. Other than this, the company’s transit-oriented Loop isn’t turning out to be what was initially envisioned of the project. Furthermore, TechCrunch reports that the company’s biggest Las Vegas Convention Center project might only carry a maximum of 1,200 people per hour as opposed to the 4,000 people that the company committed on paper.

These are clear shreds of evidence that things aren’t going well for The Boring Company and Elon Musk might actually be spending his precious hours only at SpaceX and Tesla, ignoring The Boring Company. You never know, the billionaire is a busy man!