Tesla Inc. announced that it had shattered its previous record for vehicle deliveries, causing a rise in the electric carmaker’s stock and one of the largest one-day wealth jumps in history. According to the Bloomberg Billionaires Index, Musk’s net worth increased by $33.8 billion to $304.2 billion on Monday. Second on the list is Jeff Bezos, who has a fortune of $196 billion. Tesla’s stock jumped 13.5 percent to $1,199.78 on Monday after the company’s fourth-quarter data blew beyond analysts’ expectations for auto deliveries. 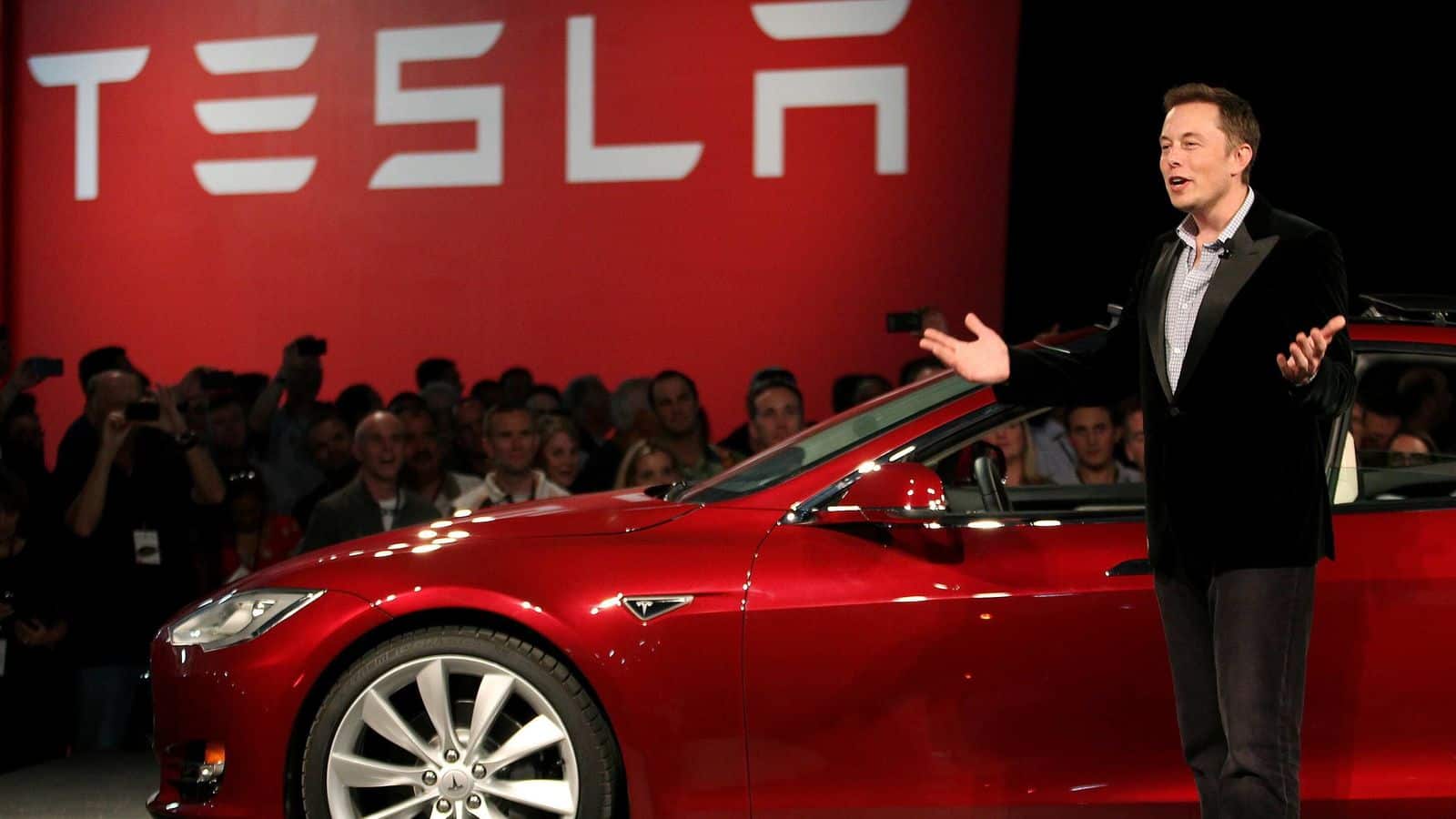 Elon Musk competed to become the wealthiest person on the planet in 2021. Musk is also busily consolidating his place at the top of the world’s wealthiest list, fueled mostly by the rate at which Tesla is extending its dominance in the field of electric mobility. After a fall in November and early December, the company’s market value rose back beyond $1 trillion last month.

Musk, who owns roughly 18 percent of Tesla, aided the slump by announcing that he will cut his interest in the firm by 10%. Since November, he’s sold more than $10 billion worth of stock as part of a scheme to raise cash to meet tax obligations.

It is usually assumed that Tesla is his cash cow. In 2021, the electric vehicle manufacturer increased its global deliveries to about one million units. Only in the last quarter of the year did the corporation deliver 300,000 units. According to sources, the Tesla Model 3 and Model Y were the most popular electric vehicles from the American firm, with 911,208 units delivered in total. Tesla, unlike other automakers, does not sell its automobiles through franchised dealerships. Rather, the corporation sells cars directly through its website and a network of corporate-owned dealerships. Automobile manufacturers are prohibited from selling vehicles directly to consumers in some areas, particularly in the United States.

Tesla has galleries in these places that “teach and enlighten clients about our products, but such facilities do not actually participate in the sale of vehicles,” according to the company. Direct advertising is not paid for by Tesla.  Customers are educated through the firm’s showrooms in malls and other high-traffic areas, and the company sells its vehicles online rather than through a traditional dealer network.

While the pandemic and chip scarcity have dogged the global automobile sector as a whole, Tesla has shown remarkable aptitude in navigating its way out of stormy waters, and is now forecasting greater growth in the coming year. Elon Musk supervises all product design, engineering, and global manufacturing for Tesla’s electric automobiles, battery products, and solar energy products as co-founder and CEO.