Exotel, a customer engagement startup, has raised $30 million in a Series D round of funding from London-based Steadview Capital. The ten-year-old company, which has been bootstrapped for the majority of its operation, said the current round of funding takes the total funds raised in the last 15 months to around $100 million. 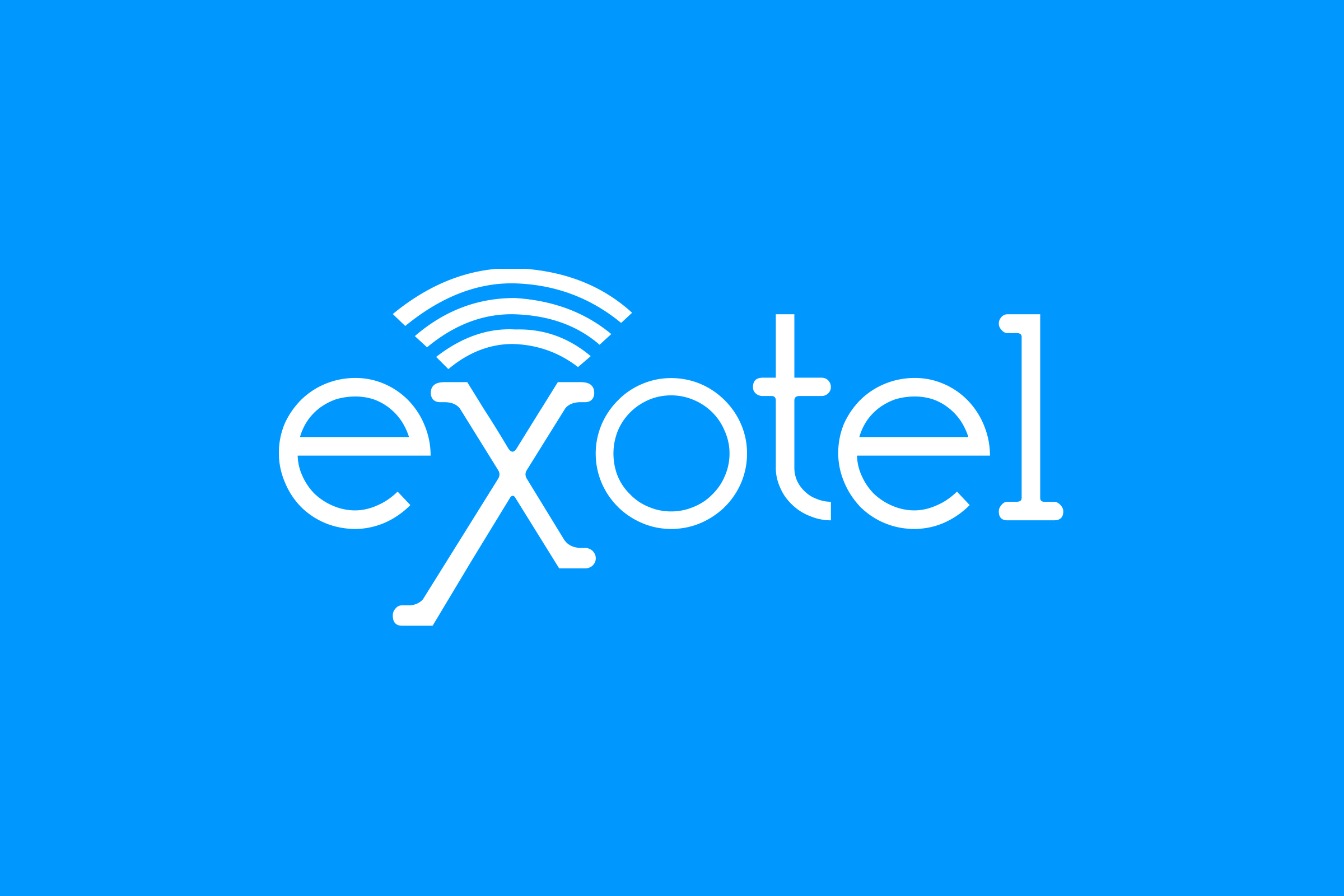 The fresh infusion of capital will be used mostly to develop the future of customer engagement by investing further in the Southeast Asia and Middle East markets for potential acquisitions opportunities that would add additional omnichannel as well as full-stack capabilities to the platform that enable growth.

Shivakumar Ganesan, Co-founder, and CEO of Exotel stated that the company is transitioning from a platform that facilitates businesses in communicating with their consumers to one that assists them in engaging with their customers via chat, email, voice, video, and bots. “This involves bringing together disconnected channels, bots, applications with siloed customer data across teams. For the first time we are enabling this over the cloud with our full-stack platform,” he added.

Exotel, founded in 2011 by Shivakumar Ganesan, Ishwar Sridharan, Vijay Sharma, and Siddharth Ramesh. It merged with call center platform Ameyo last year as well as acquired conversational AI platform Cogno AI to turn into a ‘full-stack’ customer engagement platform. The startup, which employs over 1,000 personnel, claims that its annualized recurring revenue (ARR) is $50 million and increasing at 70 percent, with a goal of reaching $200 million in the next four years. It also plans to attract around 200 new talents by the end of the year.

The Bengaluru-based customer engagement startup also claims to have attracted over 1,300 customers in the last year, which include Bajaj Allianz, ITC Salaam in Saudi Arabia, City Mall, Krazybee, Shadowfax, TCS among many others. The company’s cloud-based suite supports 40 million engagements every day for more than 6000 firms in India, Southeast Asia, the Middle East, and Africa. According to the company, Exotel’s Omni-channel contact center has been used by India’s major startups which include Byju’s, OYO, Urban Company, and Zomato.  Exotel is also seeking to expand quickly since the demand for cloud telephony has skyrocketed as a result of the Covid-19 pandemic.

The global customer service software market is predicted to be worth $1 billion in 2020 and $2.5 billion in 2025, growing at a CAGR of 20.4 percent during the projected timeframe. The skyrocketing demand for advanced analytics-based services to monitor customer scores and reduce churn rates is projected to be a key contributor to the market.