Neuralink is Elon Musk’s neurotech company that focuses on creating chips that can be induced in humans. They announced a successful series C funding round of $205 million. They further add that this will enable the company to bring the first chip to the market. And that quadriplegic people will be able to control devices with their minds connected to devices. 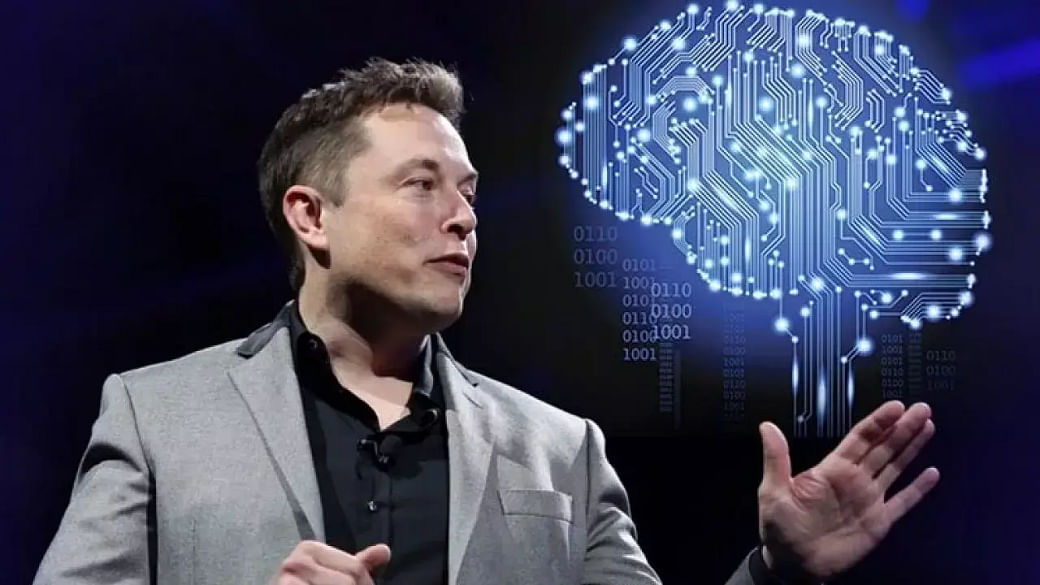 The companies that participated are Valor Equity Partners,  DFJ Growth, Google Ventures, Gigafund, Craft Ventures, and Founders Fund. Other groups of executives and entrepreneurs also participated in this private investment round. Among them, some of the investors are Robert Nelson, Co-Founder of ARCH Venture Partners, Blake Byers of Byers Capital, Fred Ehrsam, the Co-founder of Paradigm and Coinbase, Sam Altman, Chairman of YC Group and CEO of OpenAI, and Ken Howery Co-Founder of PayPal and Founders Fund.

As per Neuralink’s announcement, “Neuralink has spent the last four years building the first high channel count brain-machine interface intended for therapeutic use in patients. Our first product, the N1 Link, is a 1024 channel device that, once implanted, is completely invisible and transmits data via a wireless connection. The first indication this device is intended for is to help quadriplegics regain their digital freedom by allowing users to interact with their computers or phones in high bandwidth and naturalistic way.”

The funds received in the investment round will be used to develop the technology and make it possible for trials. Their solution mainly relies on connecting artificial intelligence and biological parts.

Last year in an interview with commenter Joe Rogan, Elon Musk talked about Neuralink being ready for human testing. He also talked about how it works, and that Neuralink is majorly focused on healthcare applications. By inducing their AI chip, brain damages and other brain problems could be repaired. As said by Musk, “We expect to have these devices in place within a year. Basically, you drill a hole in the skull, which leaves only a small scar, and insert the device,” 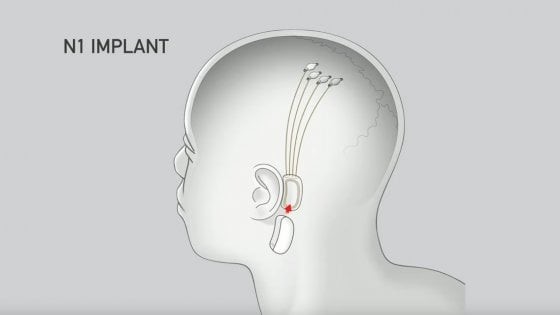 Later this year, in February Elon Musk replied to a person suffering from paralyzed shoulders. Saying, Neuralink is super hard to ensure the safety of the human. And that they are working on further developments along with FDA.

Neuralink is working super hard to ensure implant safety & is in close communication with the FDA. If things go well, we might be able to do initial human trials later this year.

Another such request for the human trial was from Kate Kegan, who is a 57-year-old with cavernous malformation. During her second surgery, there were some “unfavorable conditions” and it complicated the situation. Neuralink is the last hope for many such people with various issues. People who are never been part of Elon Musk’s other companies like Tesla or SpaceX are waiting for this technology.