If you’re into gaming, chances are you might have heard of Unity. The popular game-making tool, and the name behind popular labels like Hollow Knight and Hearthstone, has for years been expanding into different sectors, and venturing into many different industries. From films and automotive, to engineering, transportation, and architecture, you name it, Unity has done it. But this versatility is now making the employees question Unity’s ethics, at a time when the firm seeks to venture into war. 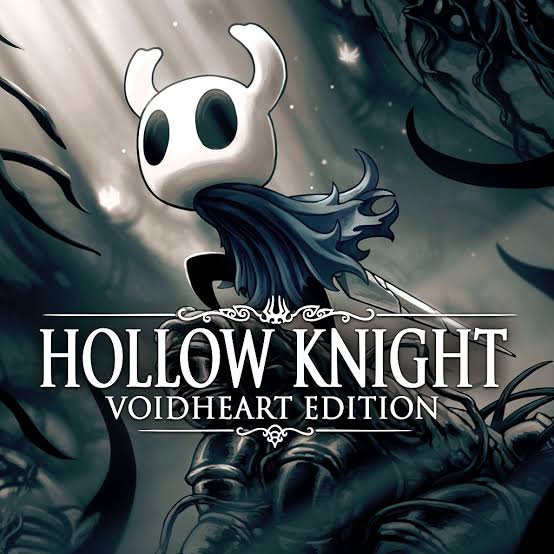 This comes even as the company takes pride in mentioning that it has dealings with governments and militaries. Internal documents have been obtained by Waypoint, which show that Unity is finding it hard to keep its employees on board its plans. Staff members are apparently miffed that even though their contracts stated that they would be helping game makers, they are now inadvertently being forced to develop technologies for militaries, so as to empower them for wars.

Some sources that Waypoint has contacted claim that the technologies being developed by some Unity staff might end up in the hands of the military, without them even being aware of the same. The section of the company that deals with developing tools for the military and governments has been nicknamed “GovTech,” and is invested in developing tools that would help the “government adapt AI and ML (machine learning).”

Ought To Be Sensitive

One internal memo by the company showcases how Unity knows that it ought to inform employees about what they may be accomplices in. The memo, which is titled, “GovTech Projects-Communication Protocol,” highlights the fact that Unity should come clean about such contracts to its “internal/external stakeholders.”

The memo further reads that it ought to be “sensitive” about the many different faiths and beliefs that people may harbour, while perceiving its “engagement with the Government, specifically DoD (Department of Defense).” Managers have apparently been directed to refer to such contracts as being with the “government” or “defense,” as opposed to the term “military.”

The memo, which is not dated, also directs employees to know that the company’s contracts with the government/defense are such as to provide solutions to the recipients, and nothing else.

But this apparently isn’t enough to assuage staff’s concerns, especially since they do not have direct access to every deal forged and every move taken by Unity. And so, at least a part of the problem emerges from the fact that most employees don’t even know what the projects are about. So, staff are demanding to know what exactly they are working on,