End of gas-powered vehicles is not a joke anymore, as climate and time change

In the earlier years, almost up to last year if someone were to bring up the topic of the gas-powered vehicle era ending, it would be considered impossible. Sandra Wappelhorst has been tracking the trend of goals countries are taking to end internal combustion engines. Wappelhorst talks about it in a podcast, NPR, says the idea is getting more real. 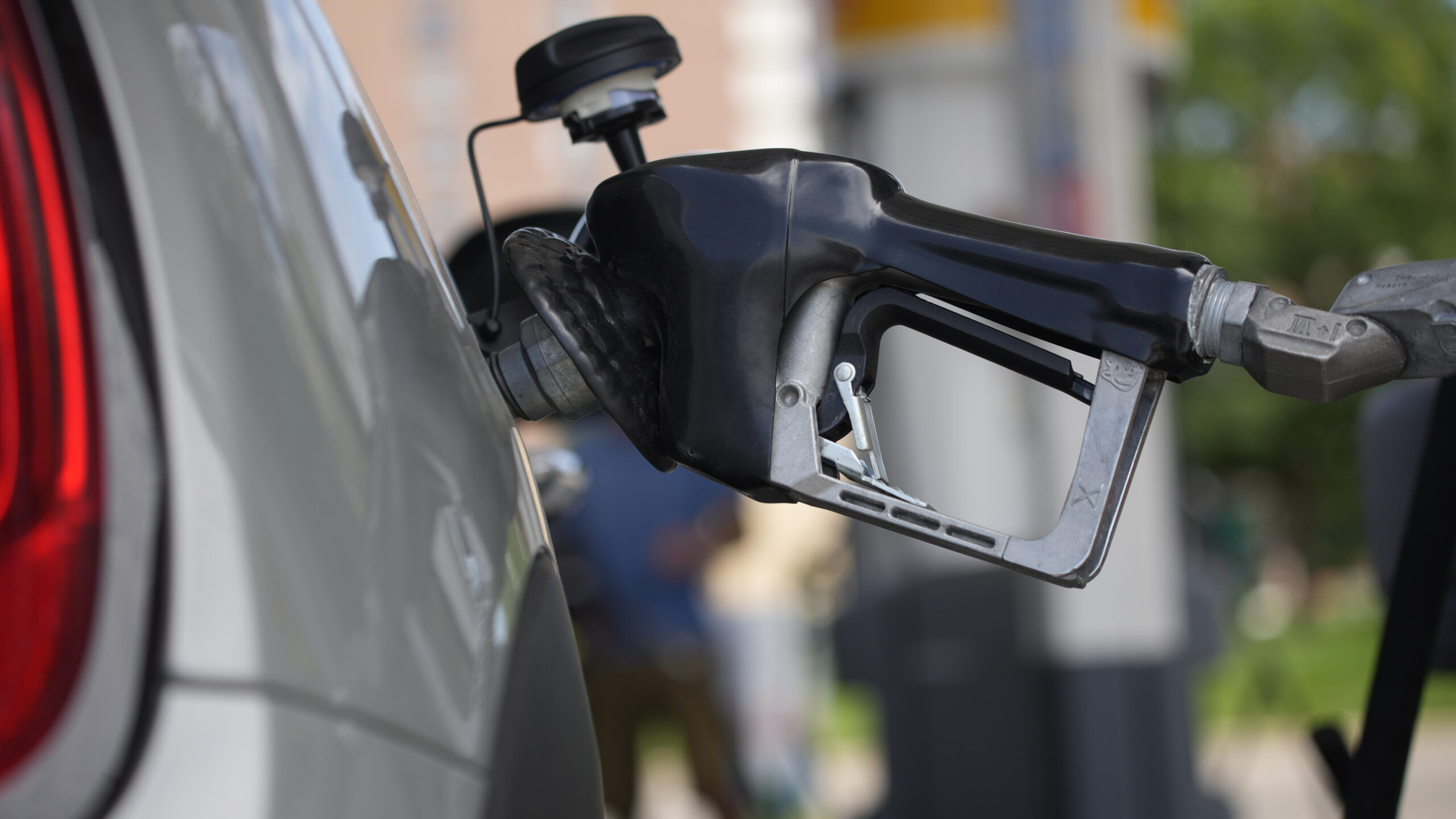 “More and more countries are announcing targets to phase out internal combustion engine vehicles at the national level,” Sandra Wappelhorst, who has tracked this trend for the International Council on Clean Transportation, told NPR earlier this year. She also pointed to individual cities such as London or Oslo, which are not just focusing on new car sales, but proposing bans on all combustion vehicles in the city center in years ahead.

The climate talks that recently wrapped up in Glasgow featured a non-binding call for all vehicles sold worldwide to be zero-emission by 2040. The European Union is considering a zero-emission mandate that would kick in five years earlier, in 2035. The idea is percolating from the heads of government down to individuals. A recent poll commissioned by Coltura, conducted by well-regarded national polling groups, found that more than 50% of U.S. voters support requiring all new cars to be electric within a decade. “In, like, 10 years, you probably won’t even have gas cars anymore. Right?” asked Elle King, as she looked at an electric vehicle on display at a mall in Northern Virginia this week. “And good thing, because gas is expensive.”

In the United States, the federal government has not embraced a full phaseout, instead of calling for 50% of new cars sold to be electric. But California, Massachusetts, and New York have all set plans to end gas car sales within 15 years. And these state proposals to transform our automotive lives have not prompted a widespread political backlash – despite Americans’ obsession with cars and the country’s huge dependence on gasoline.

“I think more people in New York were made about soda limitations than they’d be about, like, gas-powered vehicles,” says Trina Saha, who lives in Queens.

She just got a new Toyota Corolla, a traditional one, fueled by gas. But she says a car’s features are more important than what it’s powered by, and she fully expects that eventually, she’ll buy an electric vehicle. Eventually maybe the keyword here. Phasing out gars cars by 2035 — the date under consideration by the EU and many states — may feel far away, which could help explain why people are not up in arms about the policies.