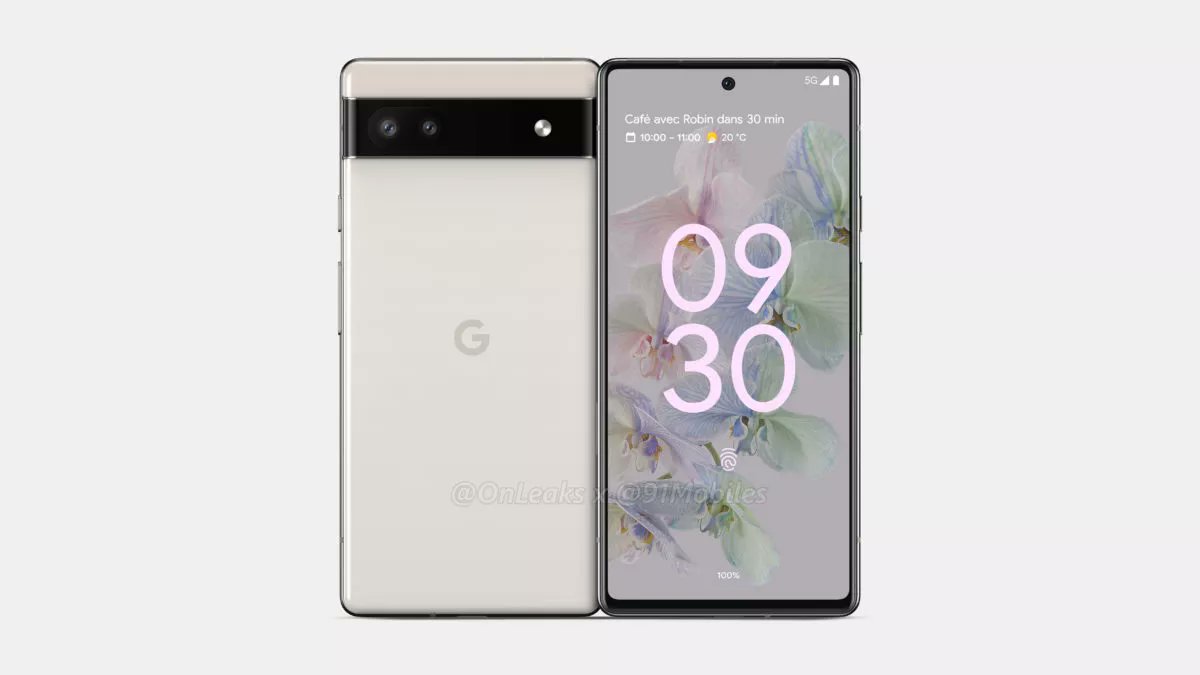 We were informed months before the Google Pixel 6 announcement that Google’s new flagship phones would be expensive. Finally, $599 for the Pixel 6 and $899 for the Pixel 6 Pro proved fairly competitive in the world of flagship devices, potentially making the impending ‘a’ model a real budget challenger.

Because we still don’t know much about price or internal specifications, we do get our first glimpse at the phone’s outside, courtesy of OnLeaks and 91mobiles. While there’s only so much you can get out of a context-free render, there’s a lot of potential here.

The Pixel 6a render resembles the Pixel 6, with the large camera visor jutting from the rear of the device. This is significant because it implies that the Pixel 6a will be equipped with the same superb 50MP Samsung ISOCELL GN1 sensor – a significant advance over the 12.2MP camera used on the previous three generations of Pixel a.

Google’s entry-level Pixel phones always have offered good photography on a budget. And if the Pixel 6a will have the same sensor as the Pixel 6, we may be in for a great treat if Google decides to offer a low-cost variant of its usual top phone.

But it’s not all good news: it appears that the Pixel 6a will be the next Google device to eliminate the 3.5mm headphone port, a consumer-friendly feature that has been kept on the ‘a’ devices so far.

Notably, there is no rear-mounted fingerprint reader, implying that Google may adopt the under-screen sensor in the Pixel 6 series.

The Pixel 6a, according to 91mobiles, will have a 6.2-inch screen, which is somewhat smaller than the 6.4-inch Pixel 6 and 6.71-inch Pixel 6 Pro but uses the same OLED technology.

However, there is no information on the refresh rate, as the previous Pixel, devices have remained stubbornly to 60Hz, even though the latest flagships provide 90Hz and 120Hz displays for the regular and Pro versions, respectively.

It’s also unclear what internals the phone will include at this time. While previous Pixel devices have used a mid-range Qualcomm Snapdragon CPU, it’s feasible that Google may demonstrate what can be done with a lower-spec Tensor processor.

Given that Google’s initial Tensor chip gave Qualcomm a run for its money, it’d be surprising if Google didn’t take advantage of this chance to further establish its own hardware as a credible rival, but we’ll have to wait and see.

The Google Pixel 6a is most likely still a long way off. While the Pixel 3a was released in May 2019, the Pixel 4a and Pixel 5a were released in August.

We’d be shocked if the Pixel 6a debuted in the first half of 2022 due to the worldwide semiconductor scarcity, which shows no signs of abating.

If a cheap Pixel doesn’t appeal to you, you can’t go wrong with the top-tier Pixel, as the Google Pixel 6 is the Android phone that managing editor Roland Moore-Colyer has been waiting for.