Video game developer and publisher Epic Games is planning a Fortnite movie. The discussions with “Fortnite: The Film” are part of a larger discussion within Epic Games about the possibility of creating an entertainment division focused on scripts and video programming. 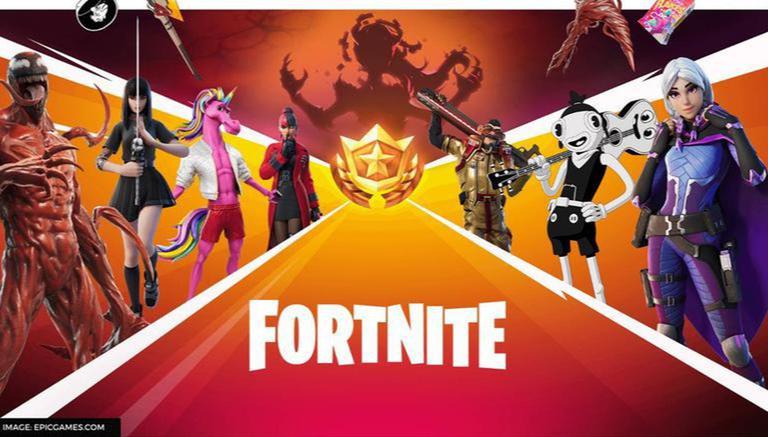 The news comes in the form of information claiming that Fortnite developer Epic Games is trying to diversify its properties in the face of legal battles with Apple and Google that have hampered its ability to make profits in the mobile market. It has not been confirmed, but the same report suggests that a “Fortnite movie” is being considered as a project for Epic. It is too early to comment on what to expect from a movie about the game.

As per reports, Epic Games is considering expanding into the mainstream media with plans to make a film adaptation of Fortnite. Information about a possible “Fortnite” movie adaptation is reportedly being discussed. Epic seems ready to bring the game to the big screen with recent hiring and reports indicating the company is preparing a film or other scripted video program based on the game.

A new report details Epic Games “intention to diversify into feature films, which is a lofty possibility. It has been reported that the American company Epic Games wants a Fortnite film based on the hit game after litigation with Apple and Google has impacted its ability to expand into the mobile market. According to Paywalled, which first reported the news, Epic has hired production experts from several film studios, including Lucasfilm, to send a clear signal of its intent. 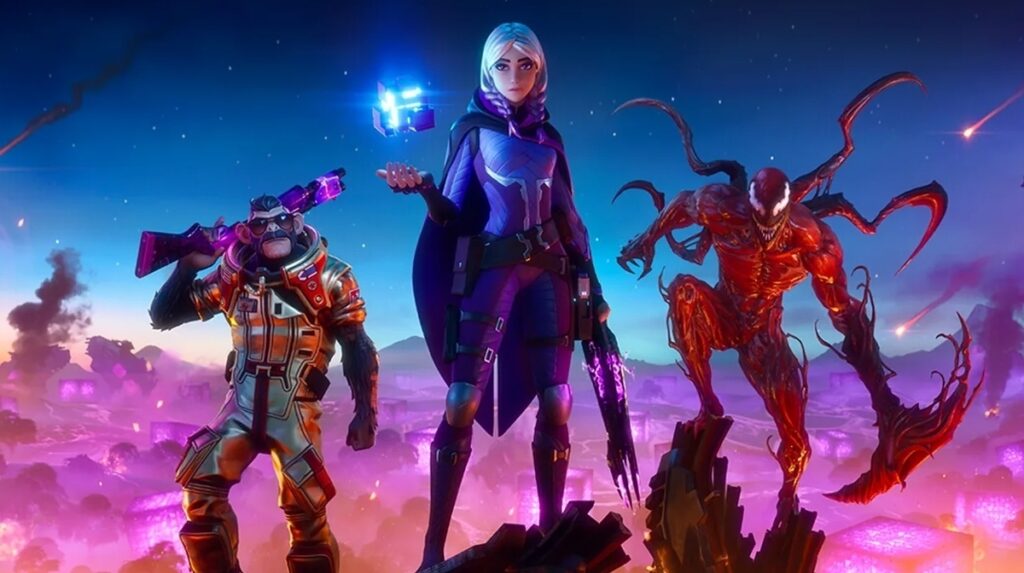 The new report also notes that Epic has hired a number of Lucasfilm executives related to the Star Wars franchise. According to reports, three high-ranking Lucasfilm employees joined Epic Games earlier this year – including the former head of Lucasfilms’physical production – Jason McGatlin – suggesting film projects are a major priority at Lucasfilm. In addition, the company collects as much talent as possible from the field of script entertainment, which is primarily to be found in film and television.

There are a lot of ways in which Epic can turn Fortnite into a movie, not least because many games have already adapted been adapted into movies. By adopting a more traditional narrative approach to storytelling, the film could succeed at least as a spatial hotchpotch of intellectual property rights, which is exactly what Epic is pursuing. There have been countless non-mainstream films adapted from the game. The games boast a massive cast of original characters, many of whom could star in the film. Each title introduces film and television characters to the digital world.