Ather Energy, an electric two-wheeler maker, has secured Rs 130 crore in debt funding led by existing investor Hero MotoCorp. This is the first capital infusion in the Bengaluru-based startup this year. In November 2020, Ather raised $35 million in its Series D funding round. 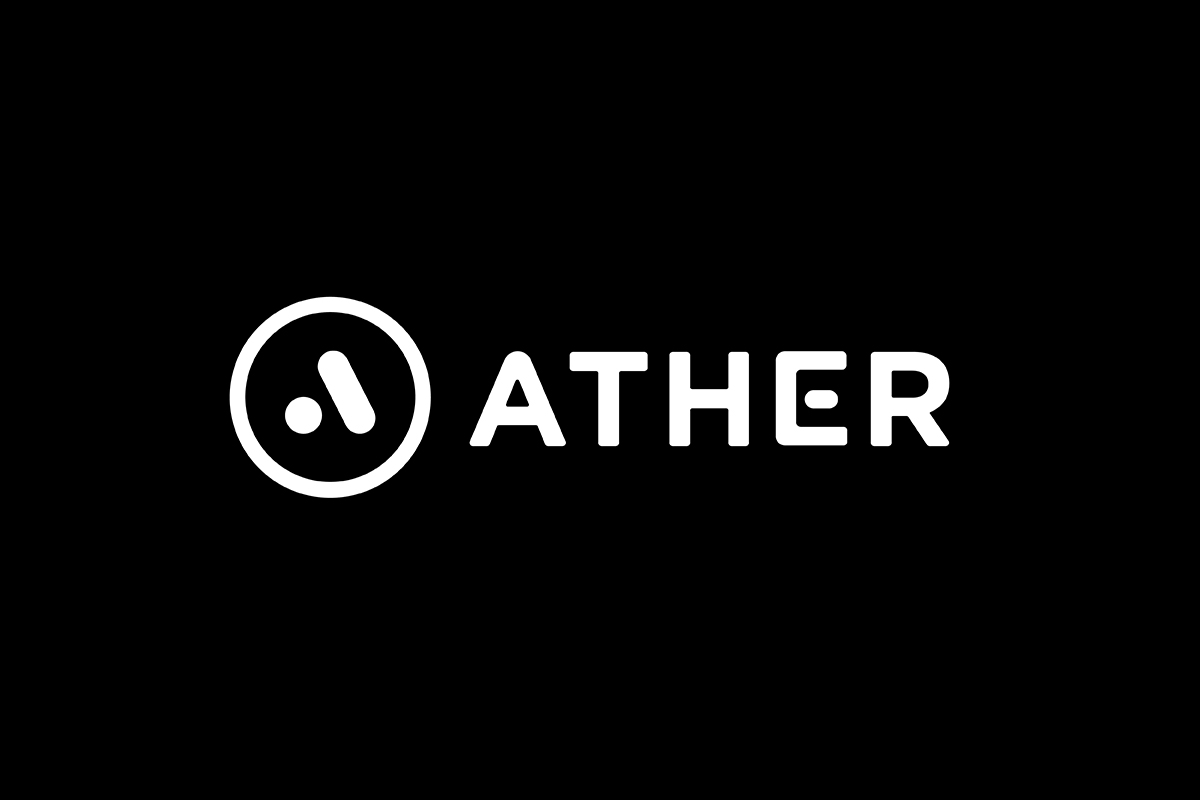 According to Entrackr’s report, the regulatory filing discloses that Ather Energy has received a letter from Hero FinCorp Ltd. (an associate company of Hero MotoCorp) issuing a loan of Rs 130 crore. The Hero FinCorp group controls roughly 35 percent of the company and was the key investor in Ather Energy’s Series B funding round in 2016.

The fresh infusion of funds comes at a time when Ather Energy is seeking to strengthen its charging points and expand its footprint in new cities. Ola Electric, which will start deliveries of its electric scooters S1 and S1 Pro in October, will directly compete with Ather Energy in the electric two-wheeler space.

Bounce, a bike-sharing startup which is backed by Accel, is also in the game, that recently bought Gurugram-based 22 Motors. The company is projected to commence delivering scooters by the end of this fiscal year.

Ather Energy, founded by Arun Vinayak, Swapnil Jain, and Tarun Mehta in 2013, that designs and sells electric two-wheeler vehicles for the Indian market. The startup is backed by distinguished investors such as Tiger Global Management, InnoVen Capital, Hero MotoCorp, Sachin Bansal among others.

The company witnessed a 126 percent increase in operating revenue, which totaled Rs 79.8 crore for the fiscal year ending March 31. The company’s annual losses, however, climbed by 6 percent to Rs 233.30 crore in FY21. At the operating level, the company is projecting to become profitable in FY22.

Last year, Ather stated that deliveries of the Ather 450X, the company’s flagship electric scooter in the 125cc category, will begin from November 2020. Ather has announced that by the first quarter of 2021 the Ather 450X would be available for purchase across all ten cities mentioned earlier this year, which include Bengaluru, Chennai, Delhi, Hyderabad, Kochi, Kolkata, Mumbai, Pune, Ahmedabad, and Coimbatore. The delivery would take done in phases, beginning with Bengaluru and Chennai being the first, followed by the rest of the cities.

Ather had recently stated that it would set up its fast-charging network called Ather Grid, in each city prior to delivery to ensure that new owners had a trouble-free experience once the vehicles gets delivered. It also plans to install around 10-15 charging stations in each city.