Last week it was reported that EA Games wants to rename the FIFA franchise by 2022. Last Thursday, EA Sports announced that it was reviewing its naming rights agreement with FIFA and renaming its best-selling football series. Reports state that EA has filed a new trademark application under the name EA Sports FC with the United Kingdom Intellectual Property Office and the European Unions Intellectual Property Office, suggesting that the serial name could return if EA decides to separate from the FIFA organization. According to various sources, it has been announced that EA Sports carries the brand “EA Sports FC.”. Following newly discovered trademark registrations, the company has filed several applications for the name. EA Sports FC’s trademark application in the UK was discovered just days after EA announced it would rename the football video game franchise. It seems that EA is in mind for its FIFA series with a new name as the company has filed several trademarks.

New trademark applications in the UK and Europe suggest that FIFA could be renamed as early as next year and its name could be changed to EA Sports FC. EA revealed in a trademark filing that it is exploring the possibility of ending its decades-long naming rights agreement with FIFA. Given that its popular football franchise could remove the FIFA trademark from the franchise, EA Sports has trademarked EA Sports FC, suggesting what the future of the franchise might look like.

In contrast, the EAs football series has appeared under the banner of “FIFA” for the Sega Genesis and Mega Drive since its inception in 1993. As its most popular football video game franchise, the name FIFA Football has become the worldwide name of the players known today. It should also be noted that EA has intensified its partnership with FIFA, with the company now having hundreds of separate licensing agreements with teams for official competitions in its games. 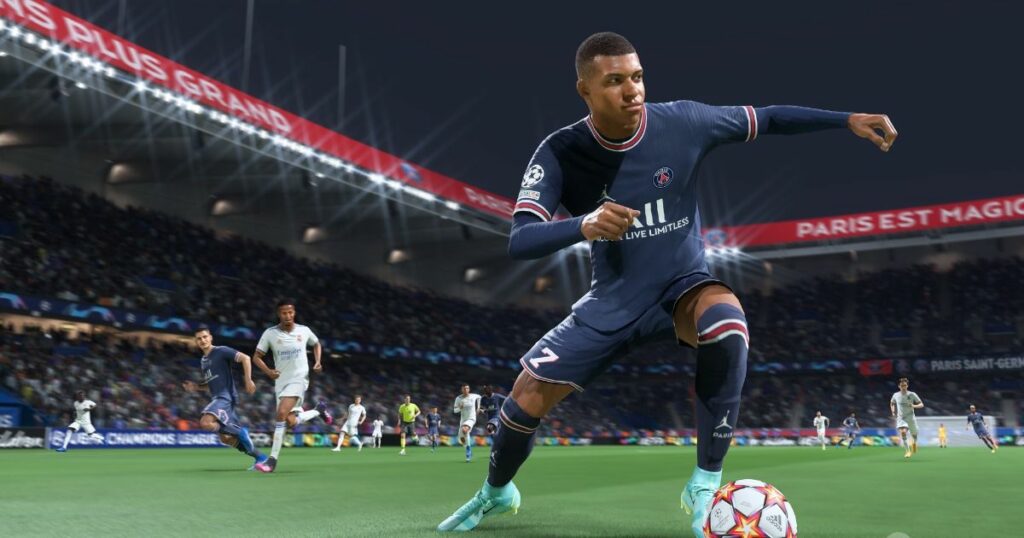 It sounds as though a new brand, EA Sports FC, is being considered, but it doesn’t sound like the name of an annual EA football franchise, but instead sounds like a FIFA football game from EA Sports. It also sounds as if EA Sports is considering adding EASFC (EA Sports FC) back to the catalog after it was taken out of the game in FIFA 21 and missing from FIFA 22. There is no conclusive evidence that EA is considering renaming FIFA to something else, but we’ll have to wait and see what happens.