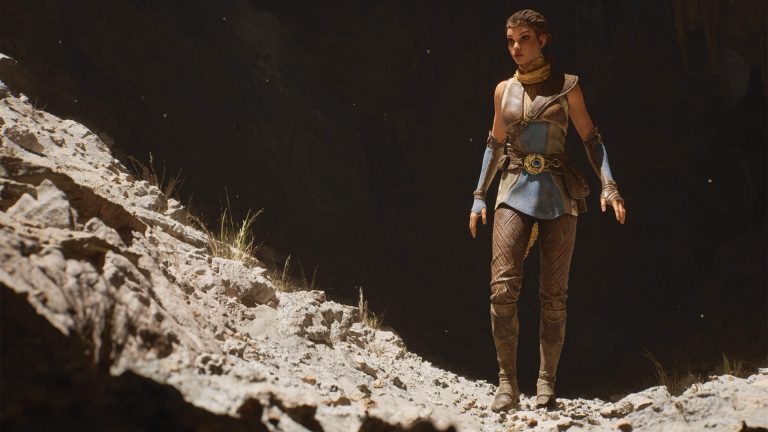 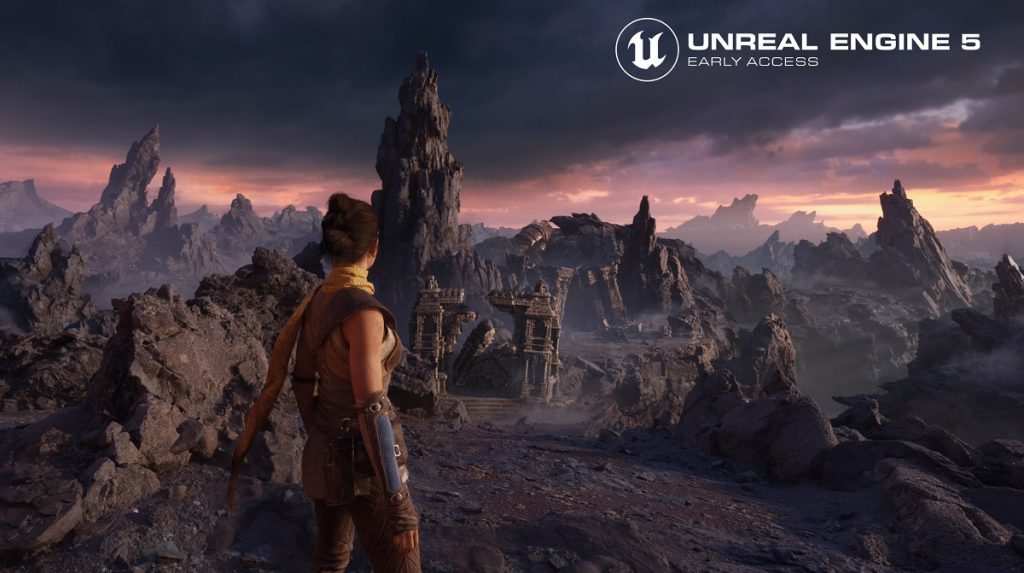 After years of work, Epic Games finally launched early access for game developers with Unreal Engine 5, the latest version of the company’s tool for creating games with real 3D animation. To show off the new engine, Epic has released an amazing video showing how it manages to recreate a vast area of red rock formations in Moab, Utah.

We are committed to testing Unreal Engine 5 in-house as we prepare to ship Fortnite on the UE5 platform, “the company said in a statement. “Unreal Engine 5 offers the freedom, fidelity, and flexibility to develop next-generation games that will blow players away. Unreal Engine 5 is now available in Early Access much to the delight of developers and designers around the world and offers the opportunity to test features and to develop prototypes of their upcoming games. 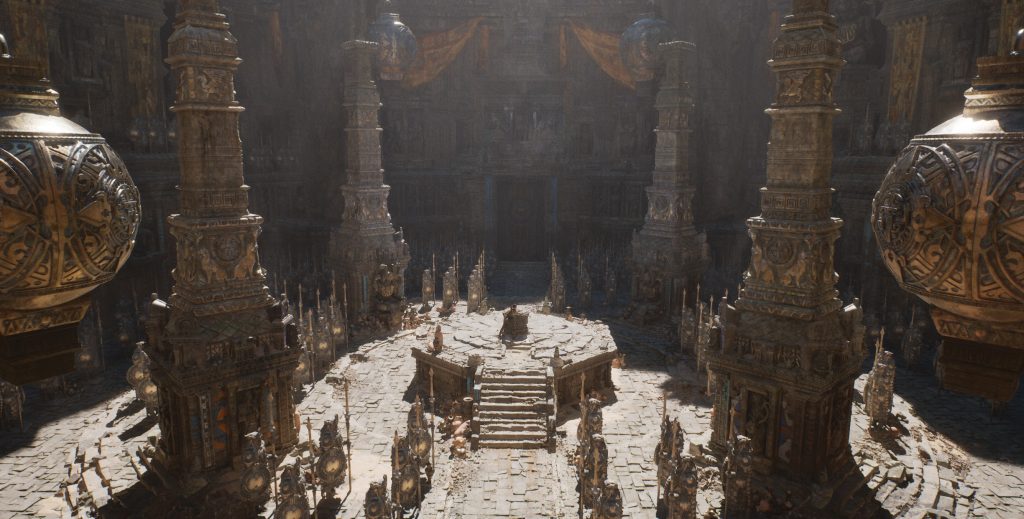 Epic Games is preparing to ship Fortnite on the Unreal Engine 5 platform. It has been confirmed that the next-gen engine will be available to developers in early access until the full launch of the engine, which is scheduled for early 2022. An early access build of the game is now online to test game development workflows and other features on the way to its release in 2022.

Groundbreaking new features such as Nanite and Lumen make a generational leap in visual fidelity, and the new World-Shared System allows the creation of expansive worlds with scalable content.

With the early-access version of Unreal Engine 5 now game developers who love living on the edge of the abyss can start testing features and prototyping their next game. Early Access builds test game development workflows and offers game developers the chance to experience exciting new features up close. 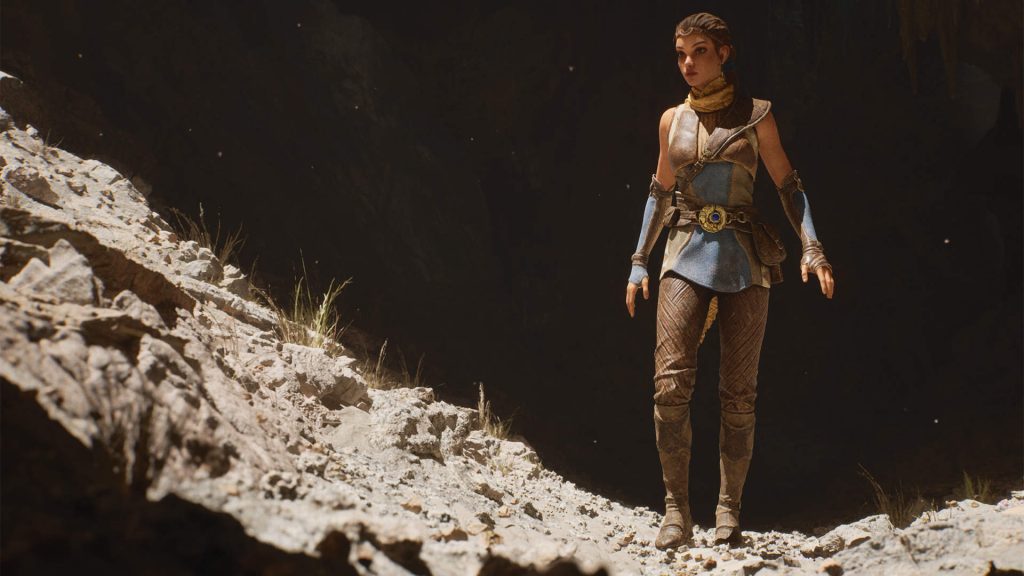 The complete Unreal engine 5 release is expected in early 2022, and the company says it will offer memory, performance, and quality improvements in addition to new features. The Unreal Engine itself contains most of its distinguishing features, including Nanite, a virtualized micro polygon system, lumens, a global lighting module, and a world partitioning system that allows game developers to create worlds.

Epic Vice President of Engineering Nick Penwarden said that most developers today will get their first hands-on Unreal Engine 5, but he stressed that the Early Access Build is not ready for the series production yet. Developer InXile has also announced its next project for the engine. 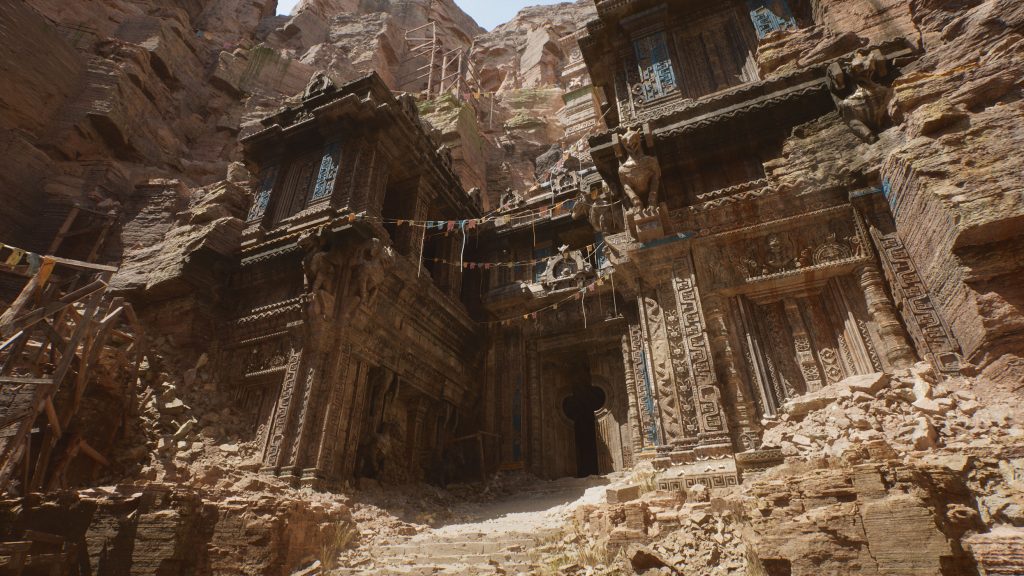 Epic Games Unreal Engine 4 has powered many blockbuster games, including Fortnite, PUBG, Sea of Thieves, and Borderlands 3, so it will be interesting to see what the first games from Unreal Engine 5 will look like. To learn more about Epic Engine 5, check out the latest Epic Games blog entry. Unreal Engine 5 (UE5) is now available in Early Access and delivers the next generation of the engine that drives Epic Games to the industry.

The Unreal Engine has been used by more than 11 million developers worldwide making it one of the world’s most popular game engines, pushing the limits of what is possible with real-time technology. (UE5) represents a generational leap in workflow and image fidelity, extends support of the engines for DirectX raytracing, Nvidia DLSS, and Nvidia reflexes, and adds new features like Nanite and Lumen that make it easier than ever for games to implement photorealistic visuals, large open worlds, advanced animations, and physics. Using lumen technologies, UE5 takes games even further by using film and lighting techniques to enable immersion.

Epic Games suggests Unreal Engine 5 is a tool for game developers and given what we’ve seen so far, it’s obvious that the company is ready to introduce the next generation of virtual experiences and entertainment. Epic created a lot of fun with Fortnite and the Unreal Engine and goes back to the geeky roots of the company and CEO Tim Sweeney who is one of the graphics gurus in the world. 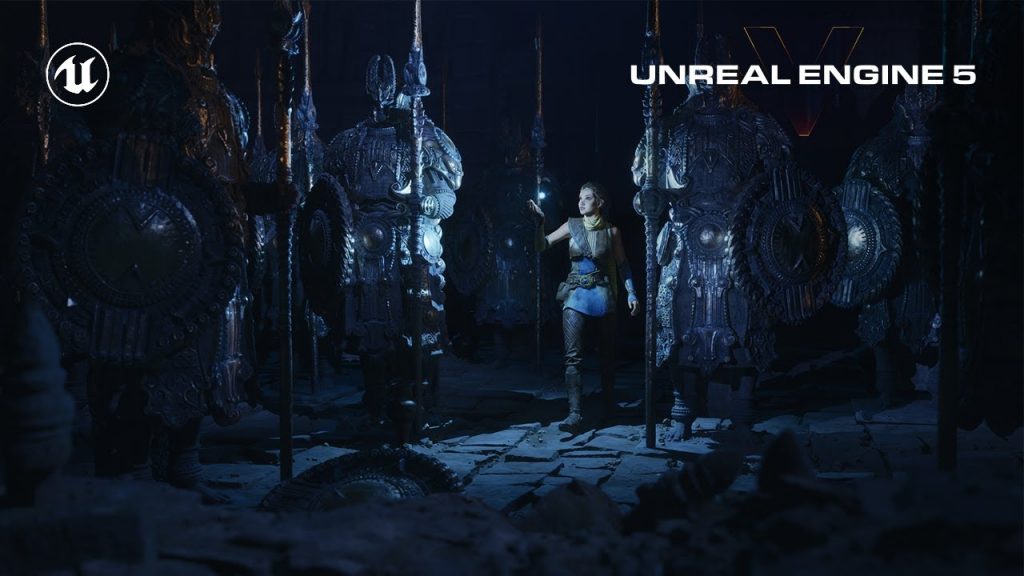 To populate characters in the UE5 world, developers can build metahumans and create metahuman creators that are compatible with both UE4 and UE5. It will be useful for developers to see the effects of switching between the two. Developers will be able to use the engine once it is ready, which may not be the case for the vast majority of games until they go into full production with it.