Epic has sunk $500M into the Epic Games Store, doesn’t expect to make profits until 2027 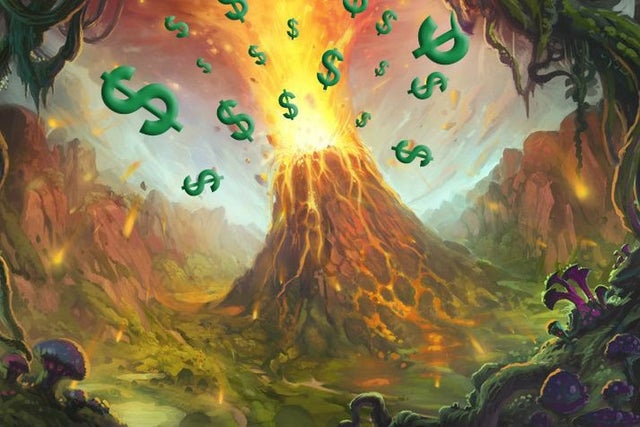 Apple’s defence in the Apple vs. Epic legal case has been revealed in a number of documents that have been released. Epic Games Store, whose lawyers had claimed it was comparable to Apple’s App Store, was targeted by Apple’s lawyers as part of this.

“Epic Games Store is unprofitable and not comparable to the App Store” the lawyers began, rather bluntly, “and will not be profitable for at least multiple years, if ever.”

Apple’s legal eagles, on the other hand, go on to detail how unprofitable the Epic Games Store is. “It is estimated that Epic lost roughly $181 million in 2019 due to EGS. In 2020, Epic expects to lose $273 million on EGS. Only $401 million in sales is projected for 2020, even with “substantial” increase. That decline is expected to continue in the near future, as Epic expects to lose $139 million by 2021.”

This amounts to an expenditure of $493 million by Epic since 2019, and Epic has admitted that “unrecovered costs” will total at least $330 million. Epic expects EGS to have a cumulative gross profit by 2027 at the most.

The amount of money Epic is spending on securing games is also unprecedented.

Every title except 2 lost money :/

For example, Division 2 and Metro Exodus had a shortfall exceeding $20M, each.

Only two of the games mentioned there, Dauntless and Satisfactory, made any money above the minimum, and only a small amount.

Naturally, it’s important to remember what Epic is trying to do with the Epic Games Store, and that the firm is incredibly profitable in other ways. Among Epic’s grievances against Apple is its desire for the Epic Games Store to be available on iOS devices. iOS and the Epic Games Store are two completely different entities, which is a nice way to counteract this. “Because Apple does not offer all of its services, the commission paid by Epic is lower than that of Apple. In essence, EGS is a shop; it lacks the integrated elements that make the App Store such a compelling platform for both users and developers.””

According to the Apple experts, Epic’s accusation of exclusionary behaviour by Apple is based on the fact that the iOS store was not built to host other stores. It was, after all, a foregone conclusion.”Epic’s allegations thus depend on the notion that Apple’s design and implementation of its own intellectual property can constitute exclusionary conduct. That theory fails as a matter of law.”

Sure, the Epic Games Store seems to enrage some people, but it’s actually not that horrible these days: and it’s hard to argue with the constant free games, which are unquestionably a large part of that sunk cost (only one of them made a profit, apparently). In any case, one thing is certain about that half-billion: Epic can afford it.