Windows 11 to bring Spotify integration for its focus timer feature 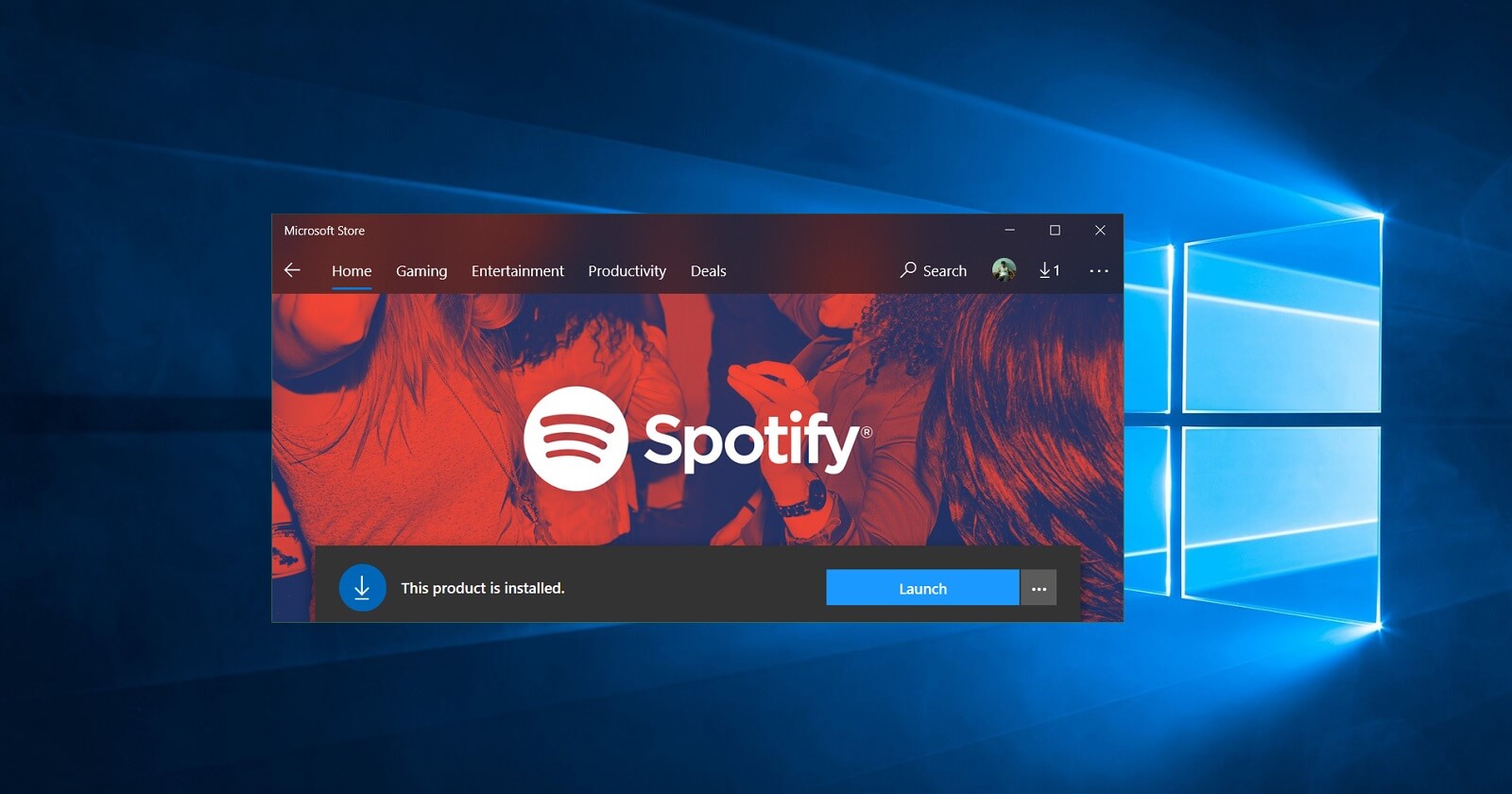 Windows 11 is one of the most anticipated Windows Operating Systems by Microsoft. The hype of the latest iteration of Windows is unreal but completely justified as Windows 10 feels vintage now as compared to the beautiful macOS visuals. Well, the new Windows will arrive next month for compatible PCs and till then, users who have opted for the Windows Insider Program can experience the new glassy Windows 11, but of course with, incomplete features and beta performance.

Microsoft is still testing new features on the upcoming Windows 11 and the latest one that hits the highlight is its focus-timer mode. According to recent reports, the Windows-maker is introducing Spotify integration within this feature because music helps in concentration and it surely helps in sharpening your mind. As mentioned by Panos Panay, product chief, the focus session feature on the latest Windows 11 will use Spotify to help users concentrate, according to a report by The Verge.

Well, music with timed focus is based on the popular Pomodoro Technique that divides tasks into smaller segments with breaks in between. This helps in increasing concentration and productivity by many folds. Users on Windows 11 can choose a task and set a timer. They can now choose a Spotify soundtrack to help them concentrate and when the timer is done, your soundtrack will automatically stop, indicating that it is time to take a break.

As noted by The Verge, the focus session feature isn’t yet available on the Public Insider Previews on Windows 11, and it might or might not be launched. There is a good chance that Microsoft will release some features directly in the final version of Windows 11 by next month, most probably.

There are people that love to listen to music while trying to concentrate on some work. I can speak for myself because I have earphones on when writing this article. It helps me focus and keeps me engaged in the activity that I am doing. Couple this with a set timer, it is supposed to enhance your productivity. This is the concept of the Pomodoro Technique which isn’t new but available for the first time in any Windows Operating System.

Microsoft is hoping that its Spotify integration will make a difference and will also give Windows a competitive advantage against Apple’s macOS Monterey that has a beautiful design and an even better focus mode. Anyhow, this time around, Microsoft is integrating features and applications within the core Windows OS and this should really help in boosting the performance and the overall user experience on the latest iteration- Windows 11.