Six weeks after beginning an evaluation of the impact of Western sanctions on its activities, Ericsson has suspended its operations in Russia indefinitely and placed workers on paid leave. 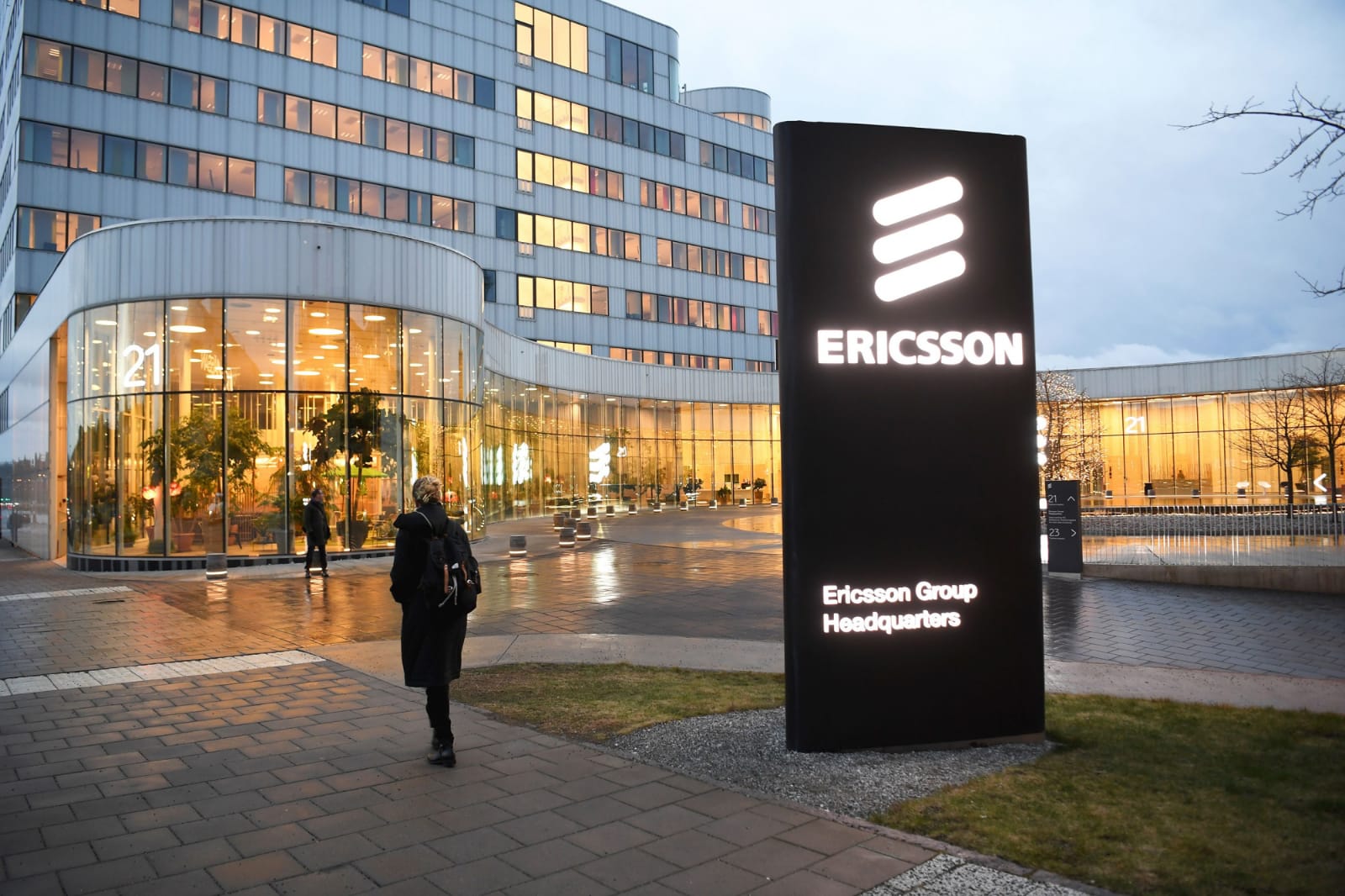 The business announced on Monday that it will record a 900 million crown ($95 million) provision for asset impairment and other extraordinary costs related to the transfer in the first quarter.

According to a representative for Ericsson, the company employs roughly 600 people in Russia.

Since Russia invaded Ukraine in February, hundreds of Western corporations have either withdrawn or ceased operations in the nation, while Western governments have applied sanctions.

Russian President Vladimir Putin has dispatched troops to Ukraine for a “special military operation” aimed at demilitarizing and “denazify” the country. Ukraine and the West accuse Putin of launching an unjustified aggressive campaign.

Ericsson does not manufacture in Russia, and its European manufacturing centres are Estonia and Poland.

Nokia said in November that it would form a joint venture with YADRO, a major Russian developer and manufacturer of high-performance servers and storage systems, to build 4G and 5G telecom base stations in the country.

Nokia said in a statement that it complies with all bans and regulations and has temporarily halted sales to Russia. Nokia stated, “Nokia will not continue R&D in Russia, and we have already started the process of transferring R&D tasks outside of Russia.”

For telecoms service providers and organizations, the company supplies infrastructure, software, and services in information and communications technology, including 3G, 4G, and 5G equipment, as well as Internet Protocol (IP) and optical transport systems. Around 100,000 individuals work for the corporation, which has operations in over 180 countries.  Over 57,000 patents have been granted to Ericsson.

Ericsson has made significant contributions to the telecoms industry’s evolution and is a pioneer in 5G.

Lars Magnus Ericsson created the company in 1876, and the Wallenberg family controls it through its holding company Investor AB and its investment company Industrivärden. Following the fall of the Kreuger empire in the early 1930s, the Wallenbergs and the Handelsbanken sphere acquired their voting-strong A-shares, and hence control of Ericsson.

The Bluetooth technology was created by Ericsson.