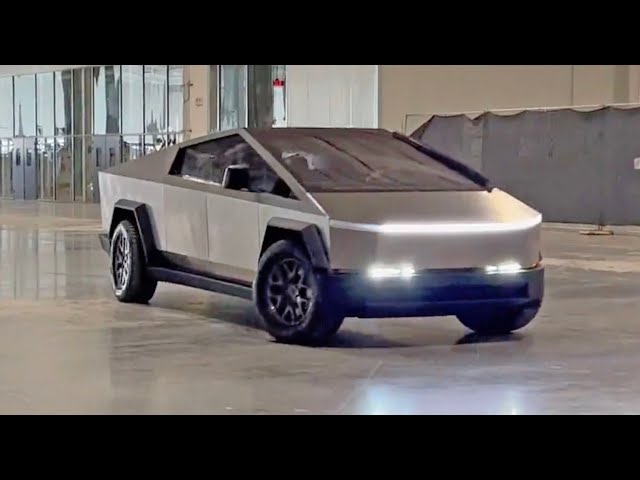 Tesla was spotted playing with the feature of one of the Cybertrucks that they brought at the Cyber Rodeo at Gigafactory Texas last week. GMC described the feature- “The supertruck’s industry-leading Crab Mode1 feature is enabled by the GMC HUMMER EV’s four-wheel steering capability, allowing it to move in a diagonal direction – functionality that is tailor-made for off-roading customers.”

Last year, more updates were stated. Around 0-60 mph, Tesla said, could come in as little as 2.9 seconds. Range, meanwhile, could be up to 500 miles on a charge. Up to three electric motors could be configured, depending on performance and traction demands.

Torque vectoring, controlling the amount of power that’s directed to different wheels on a vehicle, has been commonplace for years now, particularly on sports cars where it can be used to improve cornering performance. Electric motors have the benefit of being more directly controlled – as on the hybrid Acura NSX’s wheels – versus using brakes to limit power on particular wheels.

“Tank turn” meanwhile is named after actual tanks, which could rotate in place by spinning their tracks in counter-rotating directions. As for the addition of a fourth electric motor, one of the big possibilities of EVs has always been packaging four drive motors and thus maximizing individual control at each corner of the car. The main question is what this spec change means for Cybertruck reservation holders, who currently have selected between the originally-announced 1, 2, or 3 motor configurations.