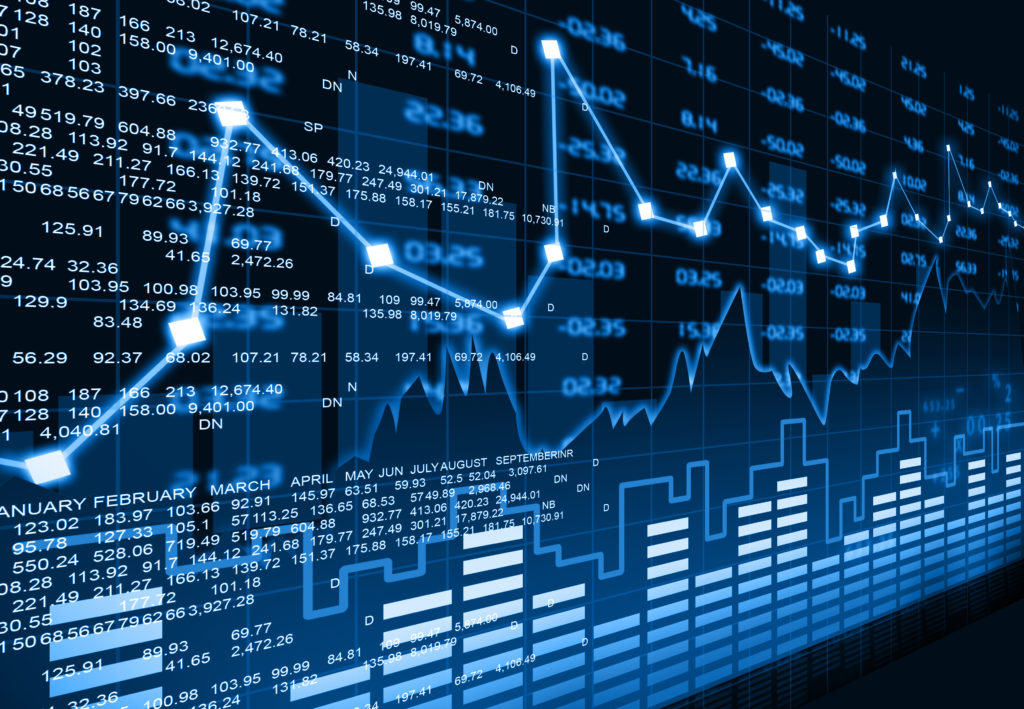 The company, based in Vancouver, British Columbia, reported a loss of 21 cents per share. The results were better than Wall Street’s forecasts. According to Zacks Investment Research, the average expectation of four analysts polled was for a loss of 26 cents per share. Since the beginning of the year, ESSA Pharma’s stock has dropped slightly. In the last year, the stock has increased by 74%.

ESSA Pharma (EPIX -34.3%) has lost more than a third of its value after delaying the expected data readout from an early-stage study for EPI-7386 in prostate cancer.

EPI-7386 is an oral small molecule that specifically inhibits the androgen receptor’s N-terminal domain. It is presently being studied as a possible monotherapy in patients with late-stage metastatic castration-resistant prostate cancer (“mCRPC”).

The firm said in May that a clinical update from the program would be released in Q4 2021. However, ESSA (NASDAQ: EPIX) CEO David R. Parkinson stated on Monday that a clinical readout is only anticipated in the first half of 2022 while presenting Q3 results for fiscal 2021.

Expenditures on research and development (R&D). R&D spending for the quarter ended June 30, 2021 was $6.2 million, up from $2.7 million in the previous quarter.

Expenditures for general and administrative (or “G&A”) purposes. G&A expenses for the quarter ended June 30, 2021, were $3.1 million, up from $2.2 million in the previous period. Increased share-based payments attributable to the expenditure reported in relation to the issuance and vesting of these equity instruments contributed to the rise in the third quarter.

The firm also stated that it intends to extend the trial’s enrolment with higher dosage cohorts and file a protocol revision to accommodate patients who have been less intensively pre-treated.

“We also intend to file a protocol amendment to focus future monotherapy development in patients who have been less extensively pretreated and in whom we believe the androgen receptor pathway is still the major driver of tumor growth,” says the company.

ESSA (EPIX) plans to expand the Phase 1b research soon after determining the appropriate Phase 2 dosage in H1 2022.