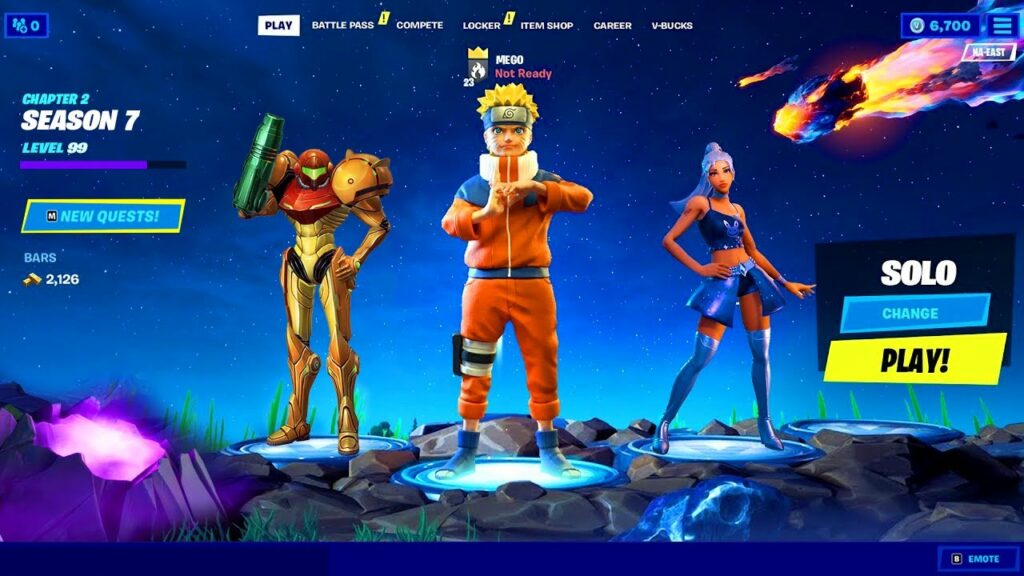 According to the latest Fortnite leak, Naruto is rumored to come to the game’s eighth season since Epic acquired the rights to the Naruto franchise. Epic Games has sealed a deal to acquire Naruto’s stake in the game, and it is possible that he will be included in the eighth season’s Battle Pass. Anonymous Insider (which has a history of precise indiscretions) told the hosts on Fortnites Leaks subreddit that Epic had obtained the rights to use the character, suggesting that Epic is trying to include the character in the eighth season’s Battle Pass. 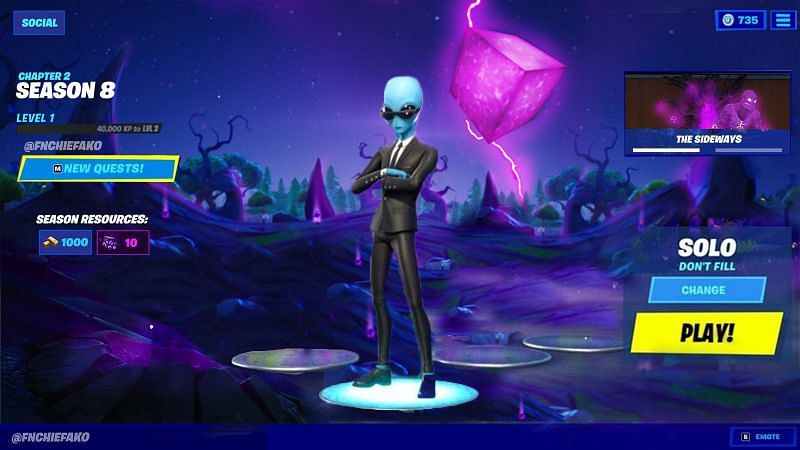 An official date has not yet been announced, but judging by the length of previous seasons of Fortnite, the new season, Season 8, is likely to be released on September 12, 2021. The theme could change as the arrival of a new season could mean the aliens have left the game.

Thanks to the data included in the current Battle Pass, we can confirm that the current season will end on September 12, 2021, while season 8 will arrive in the game in the early hours of September 13. When a new season begins, the previous one comes to an end. By the time the gameplay and trailer are released, we should be well into Season 8. The official release date for Fortnite’s next season has not yet been announced by Epic Games.

It’s still unknown where the Fortnite story will go next season, but there’s been some leaked information from well-known players. Not much is known, as it is still in its infancy and further indiscretions will clarify what we can expect from the new season. Fortnite game developer Epic has a habit of waiting until the last minute t tease its Fortnite seasons, so if the aforementioned date is correct, we may not see anything until September 9. Chapter 8 trailer has not yet aired, but Epic Games has fans excited about the future of Battle Royale.

The ongoing season of Fortnite is filled with skins, events, new characters, and quests. Players enjoyed all that season 7 had to offer and now had the chance with Fortnite Chapter 2 to learn more about the sudden alien invasion that ushered in season 8 and tackles new challenges on the island. Now that the season is in question, we are beginning to think that the number of weeks for the current season has reached double digits, especially given the new items, themes, and run of the Battle Pass from season eight. 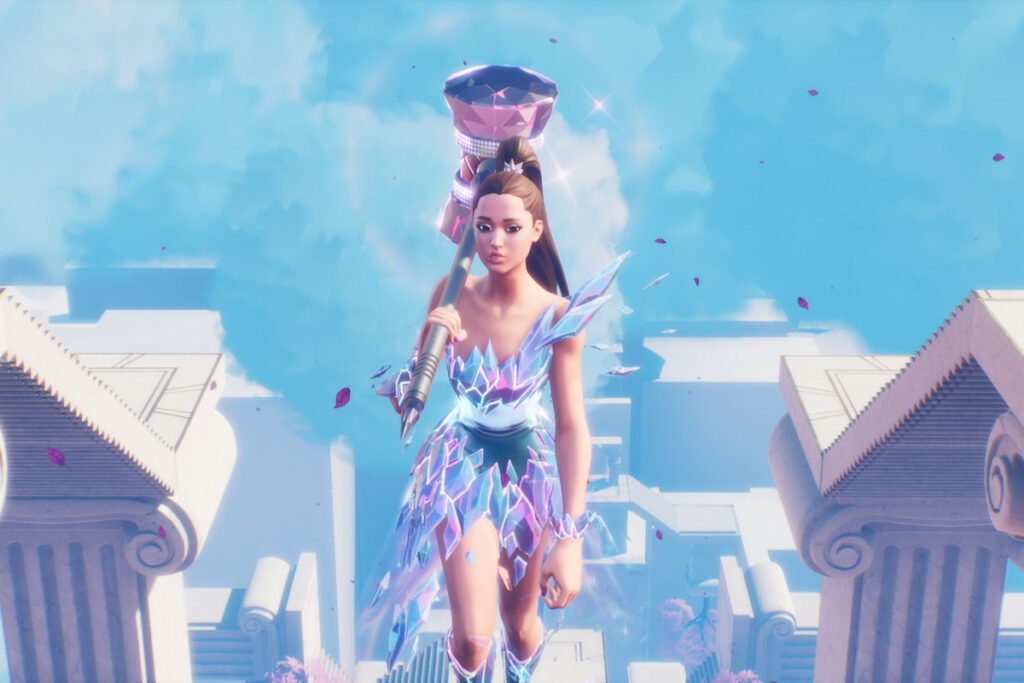 With multiple indiscretions and rumors about Fortnite’s new season, Season 8 has a lot to tell. With the live event Fortnite Season 7, the Rift Tour with the famous Ariana Grande reaching the finish line, the players expect something new. Given the length of time that Season 8 will cover, we could see more football-related content and a new Premier League season at the beginning of the season.

Fans liked the alien invasion theme of season seven and Epic Games loves to mix things up with a new Fortnite season so that we can be sure that Fortnite’s season 8 will soon begin bringing a slew of new maps and locations, new mechanics, new weapons and more. There is not much information that players can expect from Fortnum & Mason Chapter 2: Season 8, other than past precedents and significant indiscretions, but otherwise it could transform the weapons available to players and delight them with significant changes to maps and storylines.