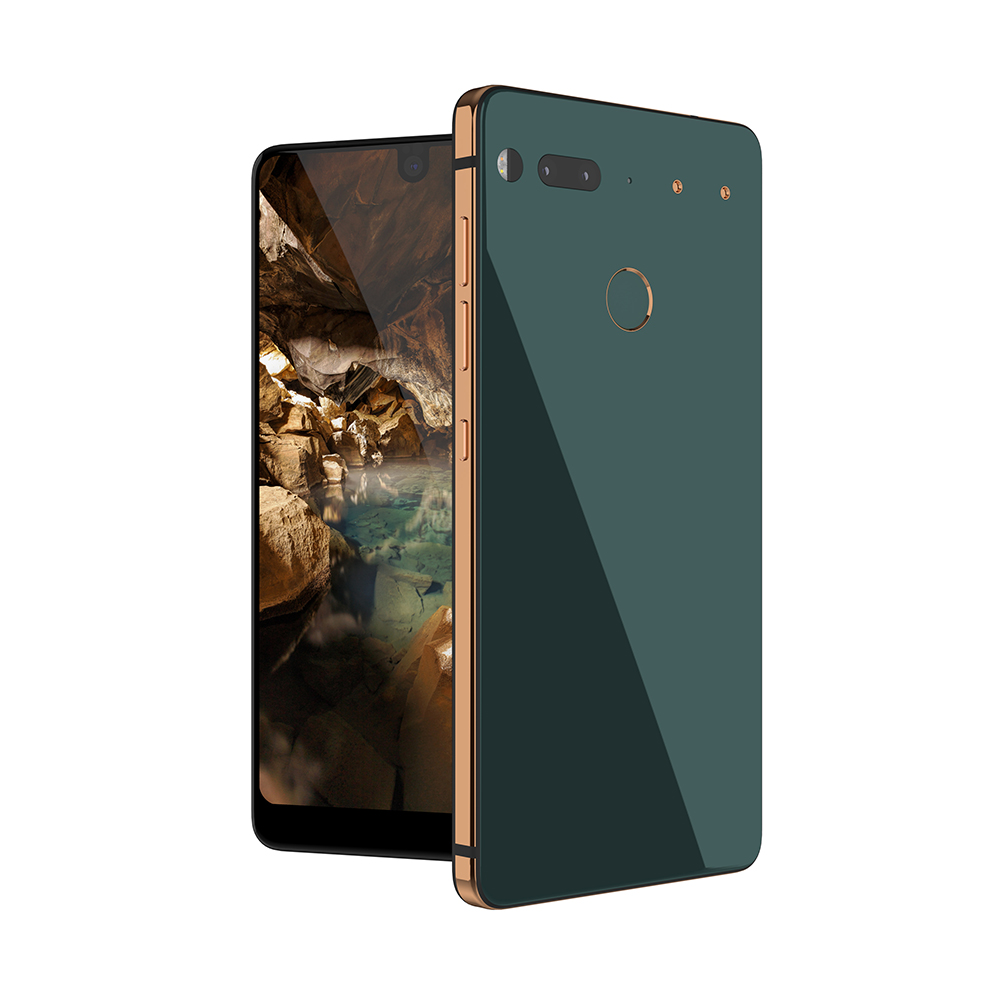 Essential aims to compete with the giants in the field Apple and Samsung and hopes to boost the production with the fresh money. Speaking about when will be the phone available, Niccolo De Masi, Essential’s president said, “We’re a few weeks away,” repeating what company founder Andy Rubin said a few weeks ago. “I will give you an exact date in a week.”

We are in full mass production, ramping up to deliver your Essential Phone. Find out where you can get yours next week! #thisisessential pic.twitter.com/CYrhTMSt1g

Paul Bernard, director of corporate development at Amazon’s Alexa Fund, said the company was looking forward to collaborating with Essential. “Essential Products has a compelling vision and roadmap for connected devices that integrates voice technology in novel ways,” Bernard said in the statement. “We are excited to see Alexa become part of that vision where interacting with technology is simple, helpful and creates an interface that others can build on and innovate.”

Essential was set earlier this year to raise $100 million from SoftBank Group Corp. , which owns Sprint, but the Japanese investor scrapped the deal partly because of its close relationship with Apple, The Wall Street Journal previously reported. Apple committed $1 billion to SoftBank’s Vision Fund.

The sides of the phone are made with titanium, which Rubin’s company claims is impervious to scratches and dents. The back of the phone is ceramic and comes in black, gray, white, and a gold-like color called “Ocean Depths.” The phone runs a version of the Android operating system with a customized user interface, while the Home device runs a custom system called Ambient OS. (Image- Essential)