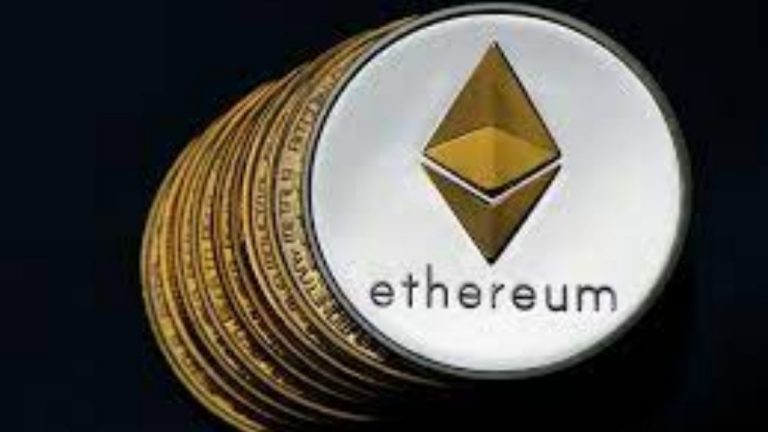 Ethereum mining can be a great money-making business for anyone. Although, I am pretty sure you won’t be making how much this Ethereum miner made as he gets lucky. The individual miner got a jackpot of 168 ETH, which roughly equates to $540k. In general, the average block rewards of Ethereum are around 4 ETH. So, this lucky miner got around 42 times the same.

The individual miner was in a 2 miner Ethereum SOLO pool where they mined an entire block to receive the reward. There was a very small number of miners online in this pool relative to what is generally higher. Around 1.5 Tera hashes per second were being produced by this pool, and the average user contribution was read 1.85 Giga hash per second. The lucky Ethereum miner did contribute more than the average miner at 2.25 Giga hash per second. 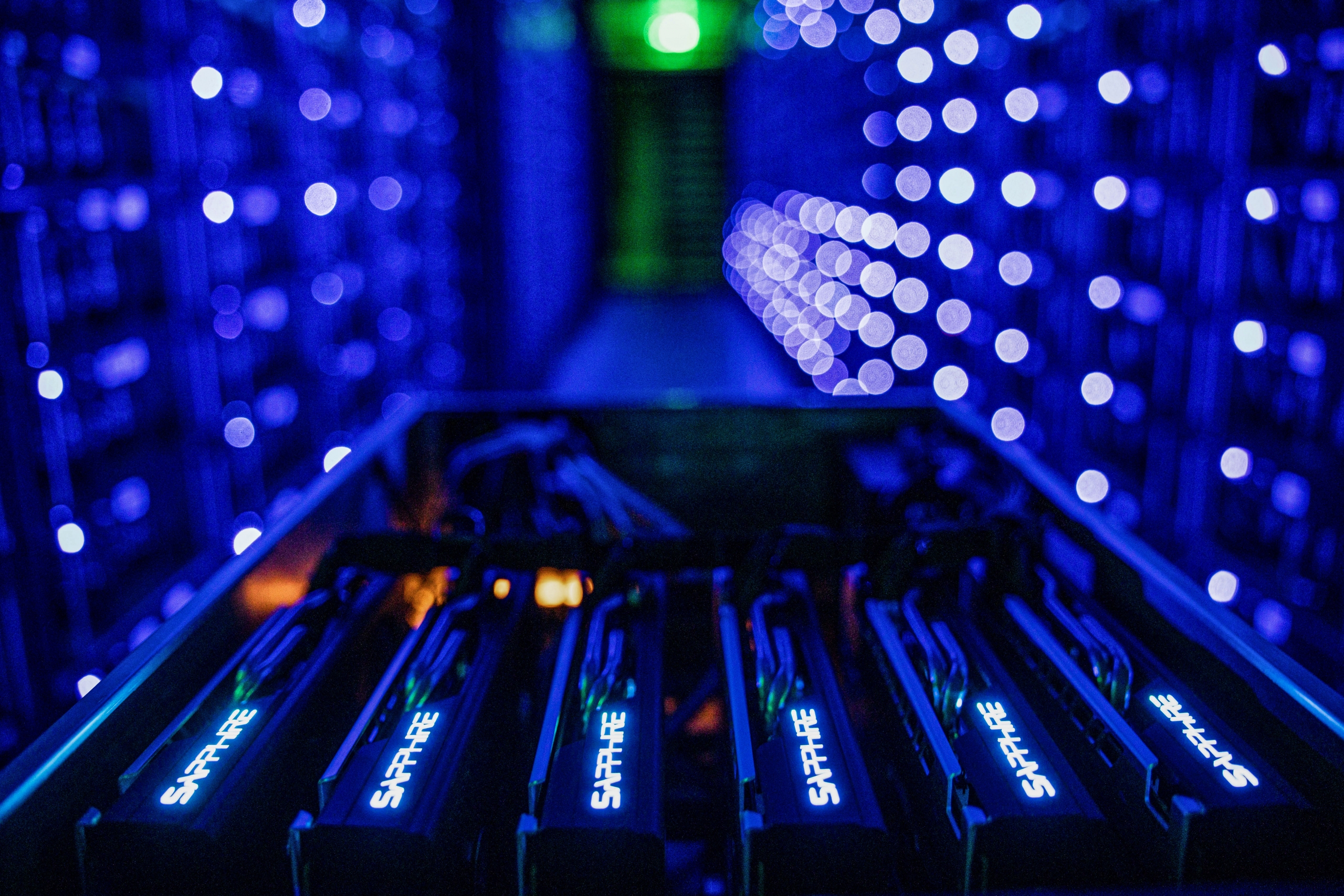 Ethereum miners are not the only ones getting lucky

Recently, there was a report that even Bitcoin miners received absurdly high block rewards. A miner using Solo CK received a reward of 6.25 BTC on January 11 for mining an entire Bitcoin block. Another miner did the same and received a good reward. These are extremely lucky people and if you are planning to start mining because of such rewards, then don’t. The chances of mining an entire block for a miner is 1 in 1.4 million. So, your entire life could pass away without such a thing happening.

It is also expected that after the Ethereum merger is done and the cryptocurrency moves from the proof of work to the proof of stake algorithm, there won’t be such cases. Since, after that, the rewards will depend on the amount of Ethereum staked on the network by validators.

What are your thoughts on hearing about these incredibly lucky miners? And does it make you want to start mining? Let us know in the comments below. Also, if you found our content informative, do like and share it with your friends.