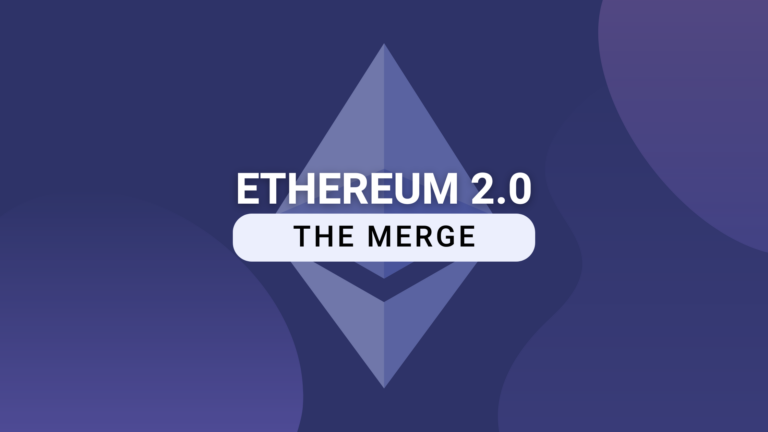 Ethereum’s merge has moved the network from a proof of work consensus to proof of stake, but this has taken decentralization for a toss. Earlier, there were a lot of miners that spread out the hash rate of ETH quite well. But now, data shows that 59% of staked Ethereum used to validate the network rests in the hands of 4 companies. Even though there are around 429,278 validators, the network is still highly centralized.

The total staked Ethereum right now is 13.7 million tokens, and 59.3% of them, which is 8.13 million, is held by 4 companies. The top staker is Lido which is processing 30% of the total staked Ethereum making them the largest validators on the network. Their total Ethereum holdings are 4.17 million. The second largest validator is Coinbase with 1.92 million ETH, followed by Kraken with 1.14M ETH and Binance with 0.9M ETH.

This proves the point that the proof of work systems are much more decentralized as compared to POS. Yes, even though there a lot of hash rate is concentrated among the top companies but still better than this. It is also the reason that Michael Saylor and Bitcoin maximalists have also been against the idea of making BTC POS.

The POW proponents also took a dig at Vitalik’s 2017 tweet that said average users validating a network is a weird mountain. And now, he has pushed for ETH to become a POS network where everyone can participate as validators.

Many analysts are saying that Ethereum could face regulatory issues after a shift to POS consensus. Before this, the SEC left it alone because ETH was POW and was considered a commodity like BTC. But options like staking and interest payments could put it against the authorities. It is similar to dividends paid by companies that bring ETH under the radar of regulators. Even Gary Gensler himself said that POS could trigger the securities laws, and ETH might fail the Howey test. There is no guarantee on this, but the merger could bring a lot of problems in the future.

What are your thoughts as Ethereum’s merge puts decentralization at stake? And do you think ETH would face regulatory problems? Let us know in the comments below. And, if you found our content informative, do share it with your family and friends.