Binance misallocates $20M in Helium tokens due to a bug

Binance has recently lost $20M as it misallocates Helium tokens due to an accounting bug. The bug allowed users to update their Helium token balance, causing a big problem for Binance. This is also the reason that Helium fell after the bug, as a lot of users dumped their tokens in the open market. Binance has asked users not to withdraw or deposit Helium tokens until this matter is sorted. 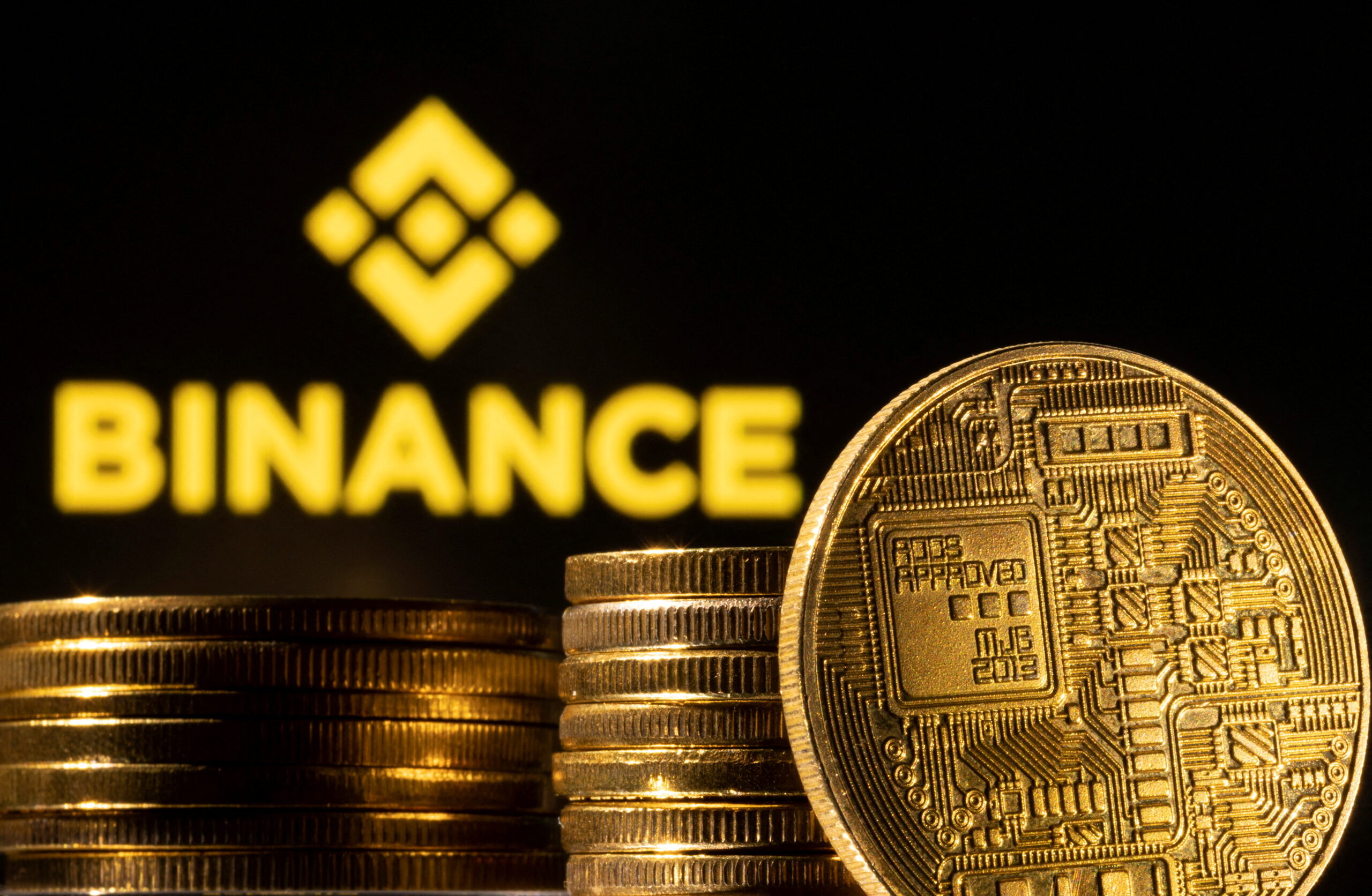 This glitch resulted in 4829043 HNT tokens going to users. Do note that this is not an issue on the network and is limited to Binance. So, those who do not use the platform are not linked to the same. Do note that not every user received the tokens, users who deposited MOBILE tokens on the platform received HNT because Binance mistakenly took them for Helium users. The price of the token crashed more than 40% after the event.

Helium is a decentralized blockchain-based network for Internet of Things (IoT) gadgets. The Helium mainnet, which went live on July 2019, enables low-powered wireless devices to connect with one another and transfer data over its node-based network.

The “Hotspots” feature on Helium combines a wireless gateway and blockchain mining equipment, which are nodes in the network. By running nodes, users mine and get rewards in HNT, the native money of Helium.

Since its founding in 2013, Helium has been analyzing shortcomings in the present infrastructure with the aim of preparing IoT connectivity for the future.

In terms of the daily trading volume of cryptocurrencies, Binance is the largest cryptocurrency exchange in the world. It was established in 2017 and had Cayman Islands registration.

Changpeng Zhao, a developer who had previously produced high-frequency trading software, launched Binance. Initially established in China, Binance later relocated its headquarters outside as a result of the country’s escalating regulation of cryptocurrencies.

The United States Department of Justice and Internal Revenue Service both opened investigations against Binance in 2021 on claims that it had engaged in money laundering and tax evasion. In June 2021, Binance must cease all regulated operations in the UK, according to a directive from the Financial Conduct Authority of the UK.

What are your thoughts as Binance misallocates $20M in Helium tokens? And do you think they will be able to recover the funds? Let us know in the comments below. And, if you found our content informative, do share it with your family and friends.