Ethereum’s shift to POS is one of the most significant events in the crypto industry for 2022. The major change will be in ETH’s energy usage as it is expected to reduce drastically. At the same time, it will leave a lot of mining equipment unoccupied. Miners are not happy that Ethereum is shifting to POS because they will have to look for new coins to mine with their hardware. And if you are wondering why not Bitcoin, then well, the hardware requirements for BTC and ETH mining are different. In other words, the equipment is not compatible with Bitcoin mining.

Mining has become a source of income for many individuals. For some, it could be a side-hustle, but a lot of people are also completely dependent on it. And most of the time, miners flock to Ethereum because of a low entry barrier and more profitability as compared to Bitcoin. However, the latest crash in the crypto industry and Ethereum falling to $1000 had a huge impact on miners and investors. But the larger problem is the shift to proof of stake, which is scheduled in the next few months. 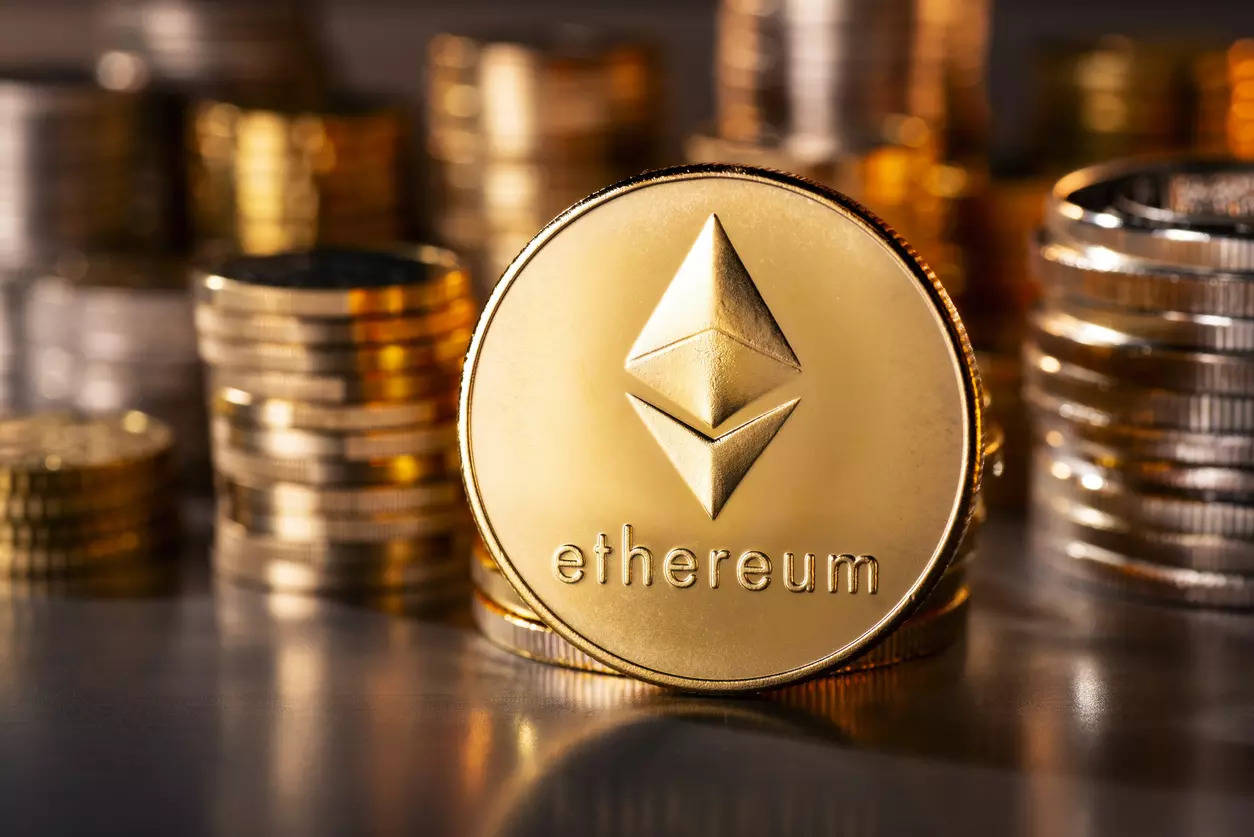 With Ethereum’s shift to POS, mining for the ordinary people will almost be over. This is because Bitcoin mining hardware is super expensive to begin with, and no other coin is as stable and profitable as ETH. It will also impact the prices of graphics cards that were in high demand until now but will now go down in price after the merge. The downtrend can already be seen in the last 6-months.

However, there is also a positive side to all this. It is the energy usage of Ethereum. Reports suggest that shifting to the PoS consensus could mean a 99% reduction in the network’s energy usage. So, regulators can no longer complain about it impacting the environment.

Where does it leave the market at present?

Now, you might wonder that as Ethereum’s merge comes closes, miners would be slowing down their operations. Well, the case is completely opposite. Even though a developer of Ethereum, Tim Beiko, has advised miners not to invest in any hardware, they are not listening. Due to the dropping prices of GPUs, many of them are expanding their operations as Ethereum mining continues to be more profitable than anything else.

I would _strongly_ suggest not investing more in mining equipment at this point.

More importantly, a lot of people believe that the merge will be delayed. And even if it’s not, miners want to get as much as possible before this shift to PoS happens, says Slava Karpenko, CTO of 2Miners. The company builds pools of small miners to mine ETH. And they have seen the active user base climb 70% since Nov 2021.

The investments of miners who are buying new hardware right now could be fruitful only if the merge gets delayed. Otherwise, most of them won’t even be able to make back the initial investment. And if the prices continue to fall, it’s only going to get harder for them. A 38-year-old engineer, Mike Lam, recently said that he has only been able to make $5,000 after a year of mining from his $30,000 hardware.

What happens after the merge completes?

One of the most obvious changes will be miners not making as much money as they did with ETH. However, it’s not the end. Since Ethereum mining uses graphic cards rather than any specialized hardware, the same can be used for other purposes. The easiest route would be to find the next best coin to mine. But that’s not the only option. A 24-year-old college graduate, Aaron Petzold, who is also an ETH miner, plans to use his hardware for digital video production. He also said that exploring machine learning or building a rendering farm is also an option.

These are viable alternatives for individual miners, but companies or large pools will probably look for other coins. For example, Flexpool, a Canadian mining pool operator, is already adding more coins to its mining list. Long-term miners who have already recouped their initial investment and made hefty profits could sell their graphics cards and invest in specialized hardware for BTC mining.

The final option for large Ethereum miners would be to become validators in the network and earn from staking. Again this wouldn’t be as profitable, but we are just exploring what options are available. It wouldn’t be too optimistic to expect ETH to rise in value again, and the higher it goes, the more profitable the staking. And since, unlike mining, it doesn’t need as much electricity almost the entire return will be profits.

What do you think of the impact on the mining industry on Ethereum’s shift to POS? And do you think it is fair that miners will be abandoned? Let us know in the comments below. Also, if you found our content informative, do like and share it with your friends.