As per a report by Reuters, the European Union (EU) is all set to bring out a new legislation that could force tech giant Apple to ditch its Lightning charger, by mandating the use of a common charging standard, such as USB-C. The story goes that the European Commission is planning to present a new legislative proposal, which could make it compulsory for tech companies to rely on a common charging standard by mid-2024.

If this new measure comes into effect, it could have major consequences on Apple, which has its own charger, known as Lightning. All other smartphone makers, meanwhile, make use of the USB-C charging standard for their devices, and so, in all likeliness, they will not be affected greatly by the legislation.

Lightning is the charging standard that is mainly used by Apple for its iPhones, while some of its other devices do make use of the USB-C port. Reports suggest that the company could ditch the charger and instead go for a port-less iPhone in the coming years. The tech biggie has previously argued against using the common charging standard, saying that it “stifles innovation.” 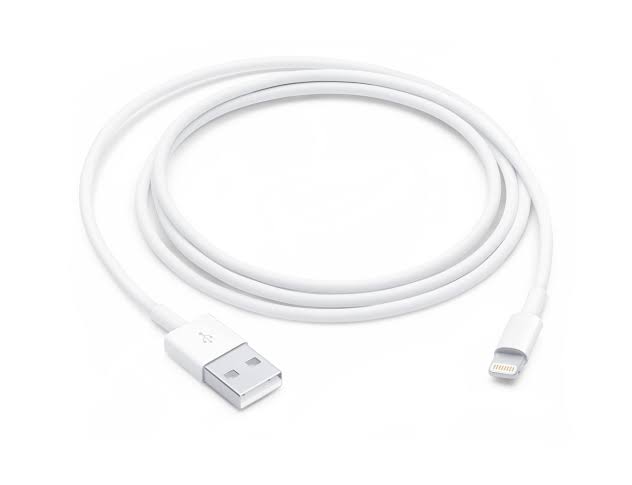 The legislative proposal is all set to be introduced on Thursday, 23 September, and will require all manufacturers to making their fast charging software protocol interoperable between different devices and even brands.

The new rules will also, in addition to smartphones, apply to headphones, tablets, loudspeakers, and even cameras. The aim is to “harmonize the charging points on the devices,” instead of directly harmonizing chargers. The legislations won’t be applicable to wireless chargers and e-readers.

The Commission apparently plans to adopt the proposal starting next year, and member countries will be given one year to transpose it to their domestic law. Moreover, device makers will get another year on top of that to implement the change. So, mid-2024 it is.

In addition to making their devices compatible with the common charging standard, manufacturers will also have to stop selling chargers with new smartphones, so that consumers have the choice of continuing to use their old one. The proposal is directed towards reducing e-waste, and had already garnered the support of the European Parliament as of last year. This particular clause could bring down the annual e-waste produced in the EU by as much as 980 tons, the Commission believes.