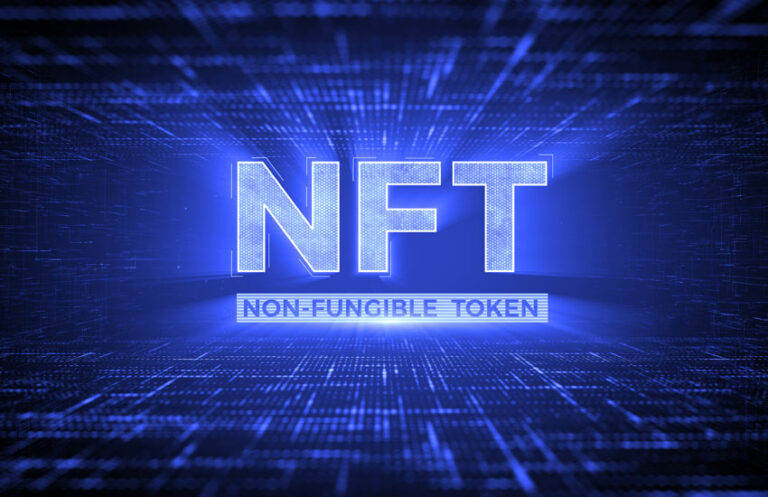 In the wake of the Taliban’s takeover,Bookblocks.io has teamed with New York-based group to help Afghan women to get access to education. Bookblocks.io announced the creation of a non-fungible token, or NFT, on Oct. 5, with proceeds going to Women for Afghan Women, an organization that assists Afghan and American women to have access to education and vocational training. With the tagline “nothing is impossible to a determined woman,” inspired by American novelist Louisa May Alcott, half of a lady’s face is covered by a single butterfly wing.

When the Taliban assumed control of Afghanistan in the 1990s, they prohibited practically all women and girls from attending school. Following the withdrawal of the US forces last month, an extremist Islamist organization seized control of the govt, only urging men and boys to return to high school so far. Meanwhile, the country’s Deputy Minister of Education, Zabihullah Mujahid, has stated cryptically that the Taliban intends to supply education to women and girls “as soon as feasible.”

Women for Afghan Women’s U.S. country director Naheed Samadi Bahram remarked, “This is a generation that grew up hopeful and dreaming about their future through educational possibilities.” “We are dedicated to assisting Afghan women and girls in Afghanistan, as well as Afghan refugees in the United States.”

According to Bookblocks.io, 100% of the proceeds from the sale of the NFTs are going to be donated to Women for Afghan Women, with a 5% residual for every subsequent sale. The company plans to supply 2,200 copies of the NFT in honor of the two .2 million Afghan girls who are now unable to attend school. The starting price is 0.025 Ether (ETH), which is about $75.54 at the time of posting.

Hearts & Homes for Refugees, a New York-based grassroots organization, is presently seeking funds to help the about 20,000 Afghans who remain in the country while waiting for special immigration visas to be processed by US officials. Through its integration with the Giving Block, the organization hoped to boost enough funds to relocate Afghan families to Westchester County.

CARE, a global organization that combats violence against women and girls, estimates that 393,000 Afghans have been displaced by the Taliban takeover and need immediate assistance. The creator of consultancy firm Visualize Value, Jack Butcher, has developed a series of a nonfungible token, or NFT, “care packages,” each of which is targeted at matching the organization’s anticipated cost of covering a single family’s emergency needs for a month.

Each edition of this NFT covers one Afghan family’s emergency needs for a month.

If you can’t help financially, please consider a RT.

Despite the risk of death, beatings, and incarceration, Afghan women have persisted to use social media and in-person demonstrations to protest the Taliban’s refusal to allow them to attend school. Code to Inspire, a faculty committed to teaching Afghan females coding and robotics, will still give online classes because the situation develops.

If you discover this text informative then do share it together with your friends and family!

Also read: Is Airbnb planning to accept crypto for payments?