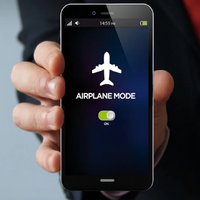 Thanks to modern 5G Technology, European travelers are no longer chained to ‘airplane mode’

Before a flight takes off, passengers on an airplane are advised to turn off or place their phones in “airplane mode.” Not anymore. Instead, specific frequencies of the new 5G network will be designated by the European Commission so that handsets can stay connected while flying.

According to the European Commission, the ruling will allow airlines to allow customers to make and receive phone calls and text messages and use data just like they would on the ground. The service will be provided utilizing a pico cell, specialized network hardware that connects the plane’s network to the ground through a satellite.

“The sky is no longer a limit when it comes to possibilities offered by super-fast, high-capacity connectivity,” Thierry Breton, Commissioner for the Internal Market, mentioned in a statement.

European Commission will permit the use of 5G frequency

According to the European Commission’s most recent update on in-flight communication, which identifies specific 5G frequencies for user communication, airlines can provide the most modern 5G technology on their aircraft.

Currently, laws mandate that passengers turn off or put their phones in airplane mode before takeoff and throughout the flight duration. The procedure is a safety precaution to prevent the aircraft’s electrical and communications systems from disruption. Only through an internal Wi-Fi network that the airline provider offers, typically as a paid service, is it possible to connect to the internet using wireless devices such as cellphones, tablets, and laptops. 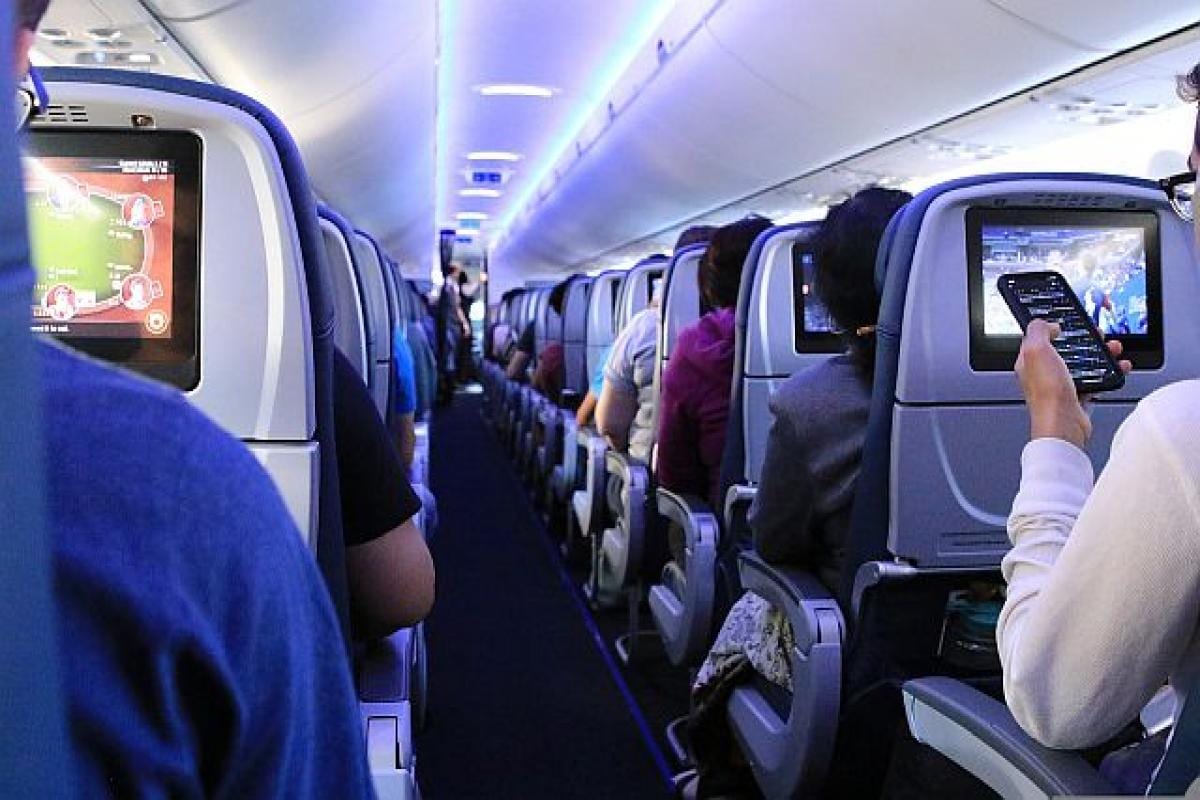 The European Commission will now permit the use of a specific frequency range for 5G, ensuring that it doesn’t interfere with any of the electrical equipment on the aircraft so that the traveler can have their smartphone on always. However, the network will only function in favorable weather and low elevations. Additionally, if they think it’s necessary, the aircraft commander may issue an instruction to cut off telephones at any moment. According to Breton, “5G will enable innovative services for people and growth opportunities for European companies.”

Wi-Fi with 5GHz bands will be able to operate

Wi-Fi with 5GHz frequency bands will be able to operate in automobiles, buses, and other forms of transportation thanks to advances in road transportation approved by the European Commission. The organization stated that the move will go into effect on June 30, 2023, “at the latest.”

Although passengers can use their phones on the aircraft, the service will not be complimentary. Since the connection may require connecting to networks from different countries, which results in roaming expenses, cell phone providers and airlines would charge a premium. Additionally, airlines will need to spend much money on the hardware necessary to connect terrestrial mobile networks to flying aircraft.

When the initial implementation plans for the policy were made public, they generated criticism. Plans to allow in-flight speech and data services using mobile wireless frequencies were rejected by the US Federal Communications Commission in 2020. The agency cited vehement opposition, including that of airline pilots and flight attendants, who cited safety and national security concerns.

Major American airlines raised the alarm earlier this year by writing a joint letter to the White House and the primary aviation regulatory authorities. They cautioned that turning on the 5G network close to airports could harm thousands of planes’ safety. The new networks’ frequencies may interfere with the frequency used by planes to measure their height, which could result in disastrous mishaps. For this reason, several airlines, including Emirates, Air India, Lufthansa, British Airways, and Japan Airlines, announced flight cancellations and modifications to the US.

The situation is different in Europe, where there is little threat of interference and higher frequency margins. To avoid disagreements, European government agencies and air safety organizations have worked together for more than two years.