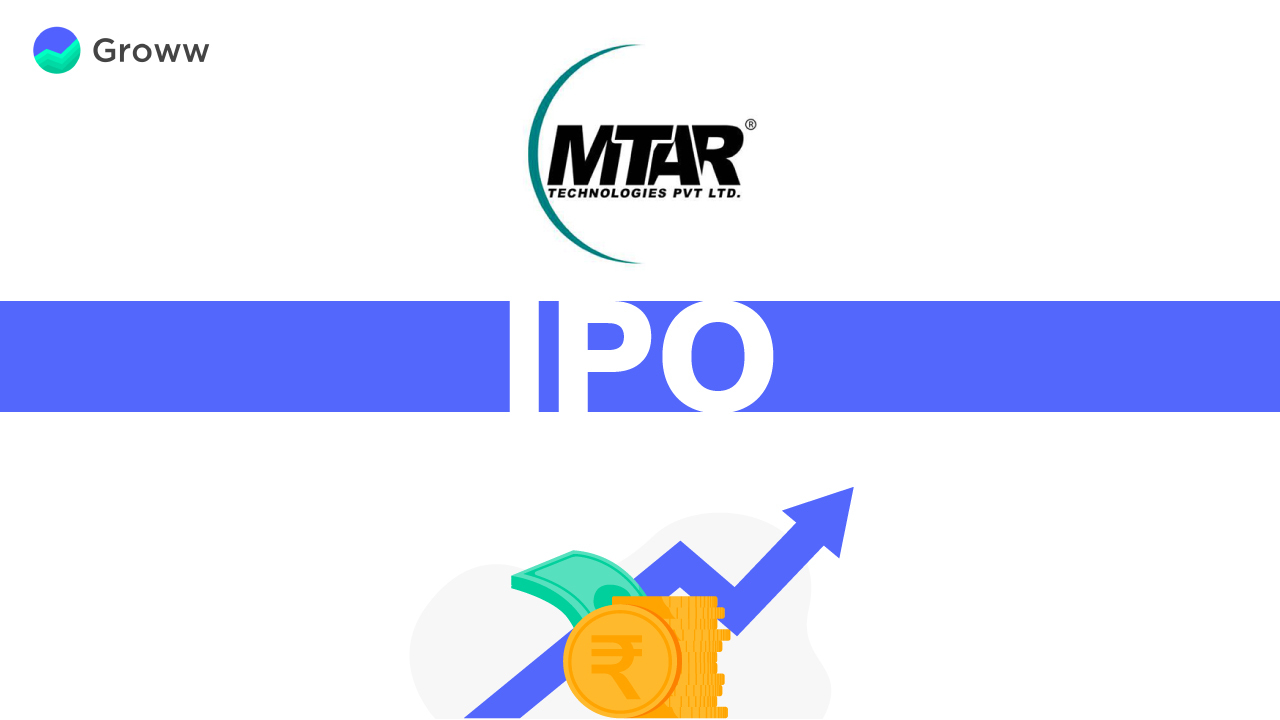 MTAR Technologies is a Hyderabad-based precision engineering and high skill machinery solutions company that has recently announced to have raised INR 180 crores from multiple anchor investors. These anchor investors are reportedly said to be 15 in number and this funding is raised ahead of the company’s upcoming Initial Public Offering which is said to open its subscription listing this month on 3rd February 2021 according to a report by Economic Times.

The report further mentions that the company has allocated over 31.11 lakh shares on March 2 at an issue price of INR 575 per share.

Furthermore, the report mentions that according to the above-mentioned bankers, the anchor book received a demand of INR 3,500 crore from over 35 institutions as against the book size of INR 180 crore, says Economic Times India Times report.

However, in a published report by Money Control, the marquee anchor investors have received over 1,73,914 equity shares with a face value of INR 10 crore per share. This figure accounts for the company’s Initial Public Offering that is aggregating to INR 124 crores and an offer for sale is made for 8,224,270 equity shares which further aggregates to INR 473 crores at a face value of INR 10 apiece.

According to the said reports, the Initial Public Offer of the company is said to start from March 3 and close on March 5, 2021, i.e., Friday.

However, the Initial Public Offering made by MTAR Technologies as mentioned by Economic Times is being made through the Book Building Process wherein not more than 50% of the overall offer shall be available for Qualified Institutional Buyers.

Speaking of allocation, Axis Mutual Fund and SBI Mutual Fund are at the top with the largest allocation of funds at 13.67% each which makes it more or less INR 24.5 crore across several schemes, according to Economic Times. Both of these banks have invested INR 30 crores and 70 crores respectively in the company’s Pre-Initial public Offering that concluded last month in January 2021.